Highlights include the premieres of Season 2 of “The Mighty Ducks: Game Changers” and the Disney+ Original movie “Hocus Pocus 2.”

New episodes also continue to release for Season 31 of “Dancing with Stars,” “Andor,” and “She-Hulk: Attorney at Law.”

New library titles include the sing-along version of “The Nightmare Before Christmas,” “Under Wraps 2” and more.

Dancing with the Stars – Episode 2 (Live)

Our Mighty Ducks, along with their coach Alex Morrow, head to an elite summer hockey institute in California, run by charming yet hardcore former NHL player Colin Cole. It’s invitation only, and the talent is next-level great. It’s SO great that the Ducks begin to wonder what they are even doing there. But when Coach Cole tells our squad they may not be a good “fit” for his program, they get fired up to prove him wrong – even though a mysterious camper warns them not to stay. 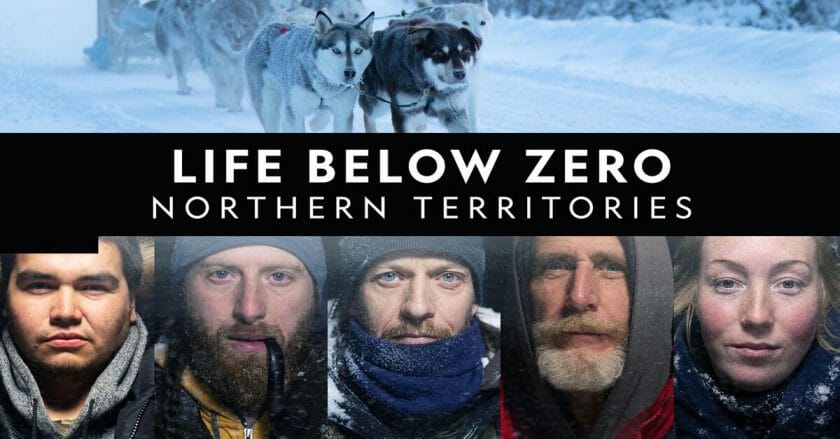 Stories of people, including First Nations people, who live off the grid in remote regions of Northern Canada, and how they spend their day-to-day lives. 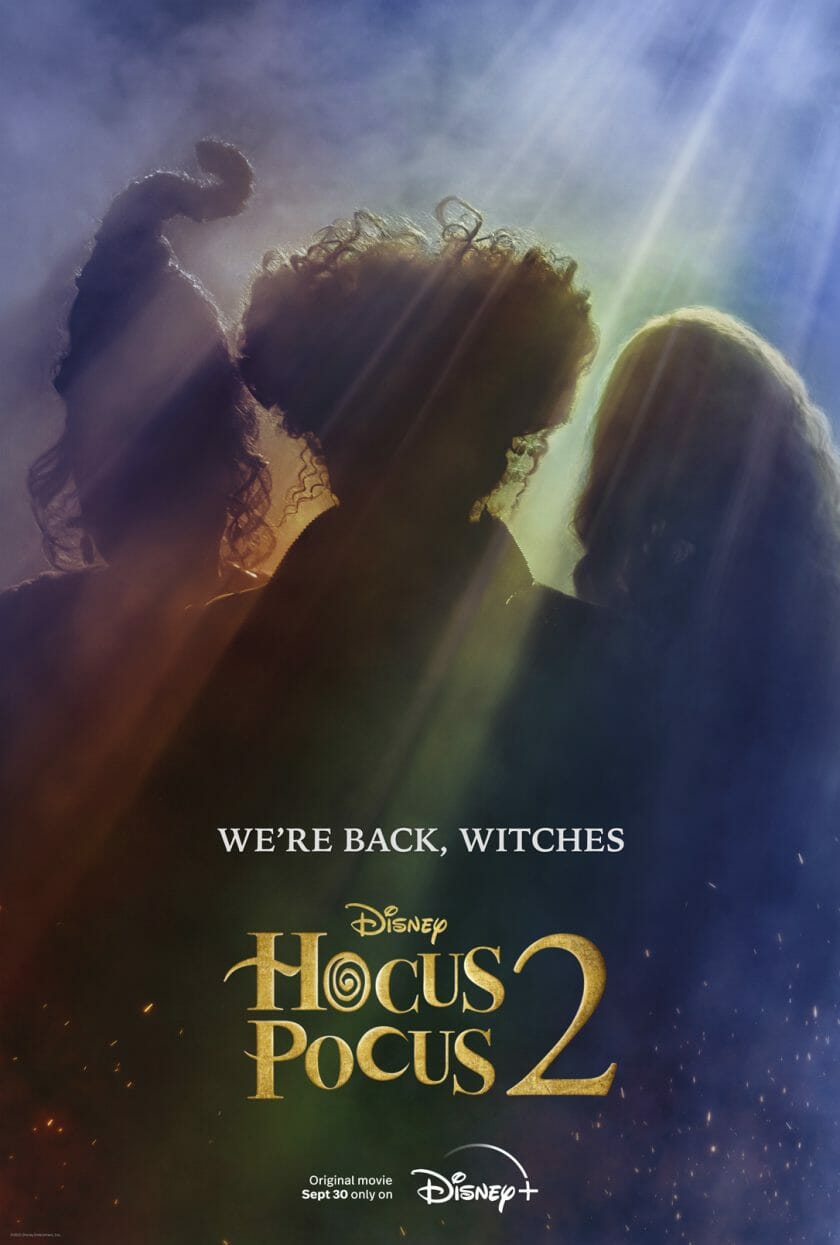 The Nightmare Before Christmas Sing-Along Version 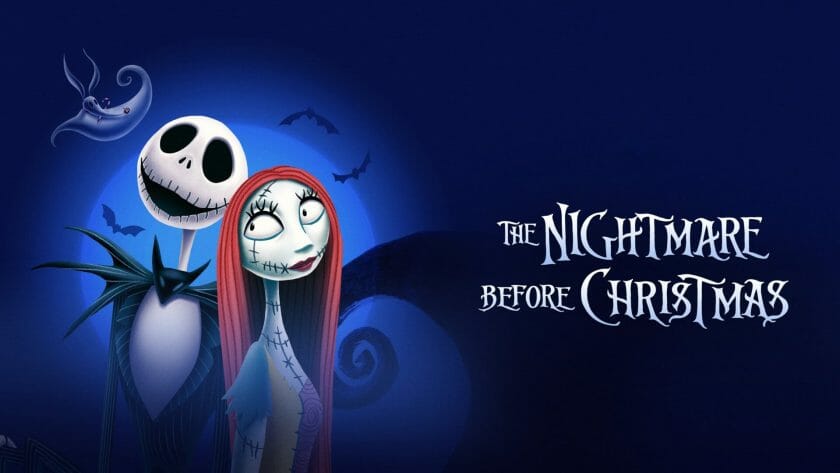 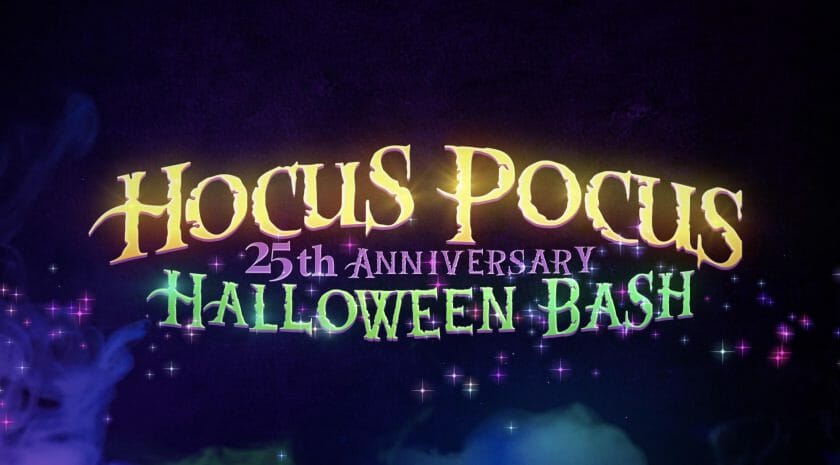 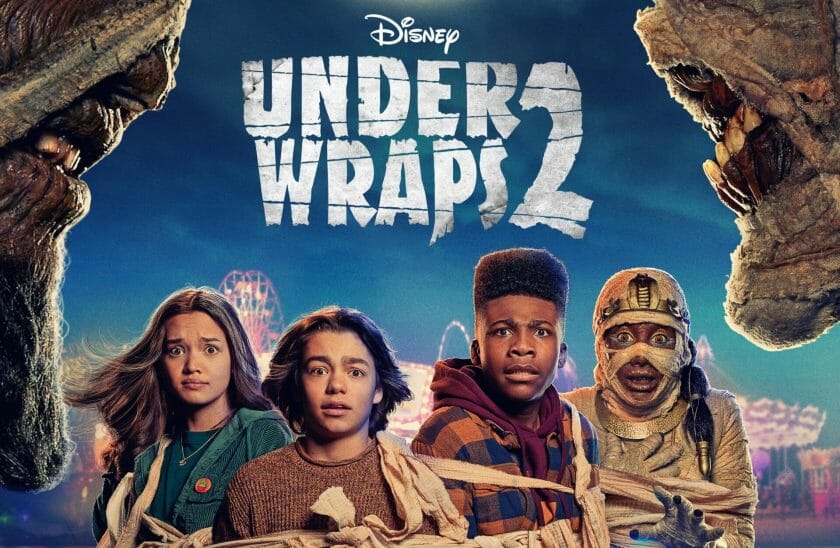