Highlights include Disney’s “Strange World” which releases on December 23rd.

After Jess discovers her late mother’s involvement in the treasure hunt, Jess becomes even more determined to unravel the secrets her mother never told her about their past. She enlists the help of her friends and Liam. This newly formed team of treasure hunters
bonds as they decipher a clue handed down by the Masons and embark on a risky mission that sends them to a mansion once owned by and American icon. 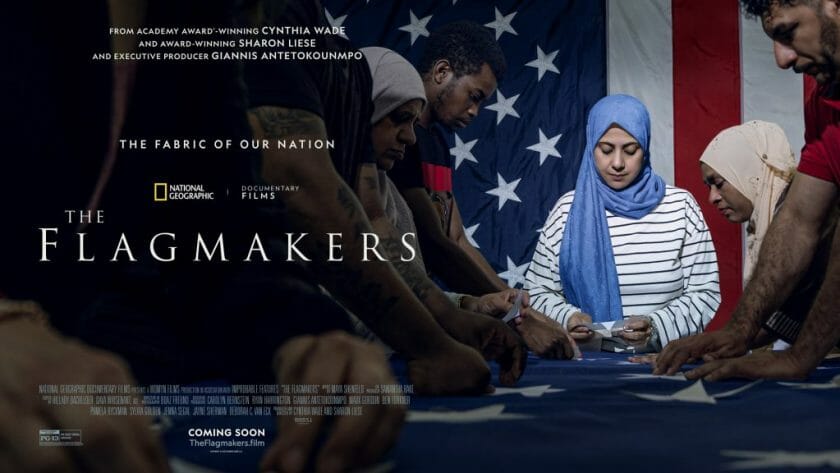 From National Geographic Documentary Films, Academy Award-winning director Cynthia Wade, award-winning director Sharon Liese and executive producer Giannis Antetokounmpo, “The Flagmakers” poses one of today’s most pressing questions: who is the American flag for? Employee-owned Eder Flag in Oak Creek, Wisconsin, sews and ships five million American flags a year. The flagmakers — locals, immigrants and refugees — stitch stars and stripes as they wrestle with identity and belonging. Sewing manager Radica, a Serbian immigrant, believes every flag has a soul. Ali, a war survivor from Iraq, is learning how to use a sewing machine after arriving in the United States just 90 days prior. Midwestern-born Barb’s genuine friendships with her immigrant co-workers belie her staunchly conservative beliefs. SugarRay, a Black man born and raised in Milwaukee, reflects on his complicated relationship with this country. Each considers: What does the American flag represent in a changing nation and world, and for whom? THE FLAGMAKERS is an intimate glimpse into the people whose hands make America’s most recognizable icon. 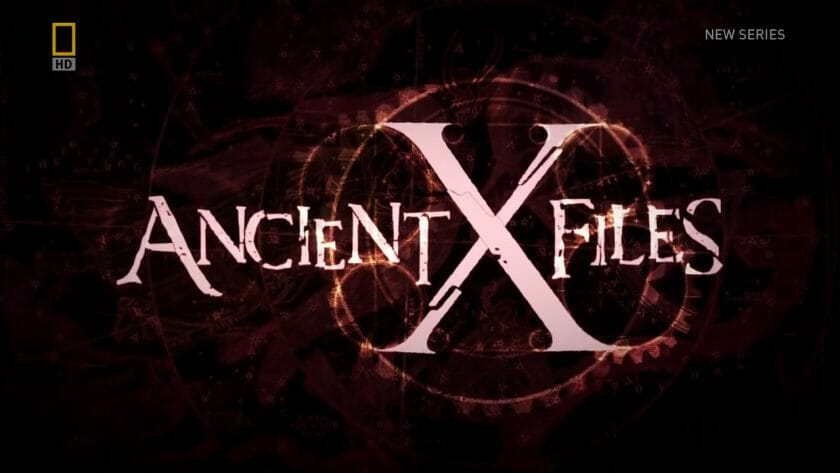 In the miniseries `Ancient X-Files’, mysteries are uncovered as strange objects are investigated around the world. Experts attempt to explain a puzzling ancient artefact, identify the origin of an extraordinary legend, or establish the authenticity of a venerated religious relic. 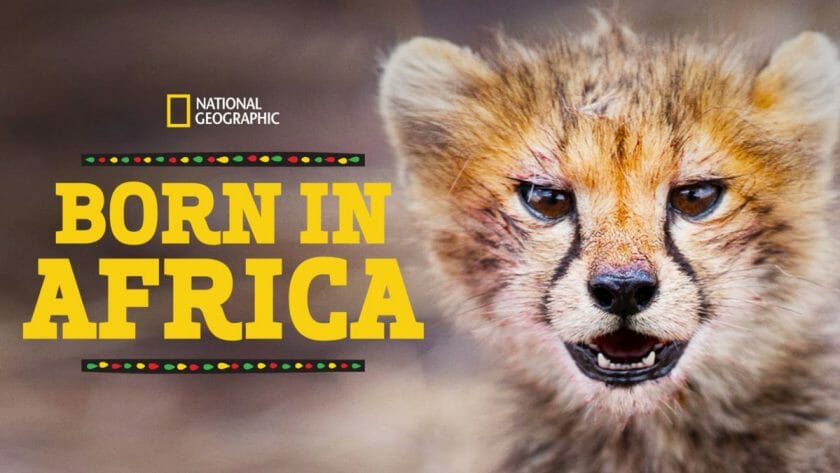 Follow the intimate daily life of five families living in the wild and discover how parents give their babies the best start possible in life. 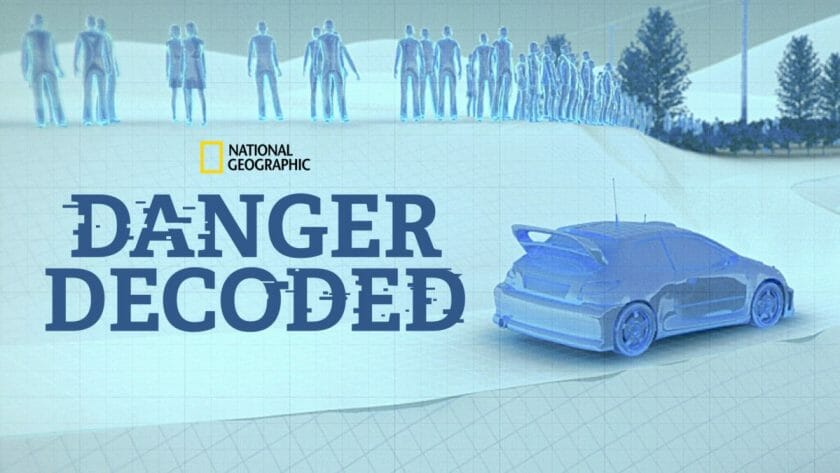 Danger Decoded’ is an interactive series that takes Internet clips of actual disasters and challenges viewers to predict the outcomes. The lead-up to each catastrophe is shown to a point and then paused, allowing the audience a chance to guess at how the footage concludes. Episodes feature skydiving, air travel and motoring events, and a computer generates three possible outcomes using statistics and clues from the videos. Can viewers decode the danger ahead?

People who push the limits of survival in the remote community of Port Protection in Alaska. 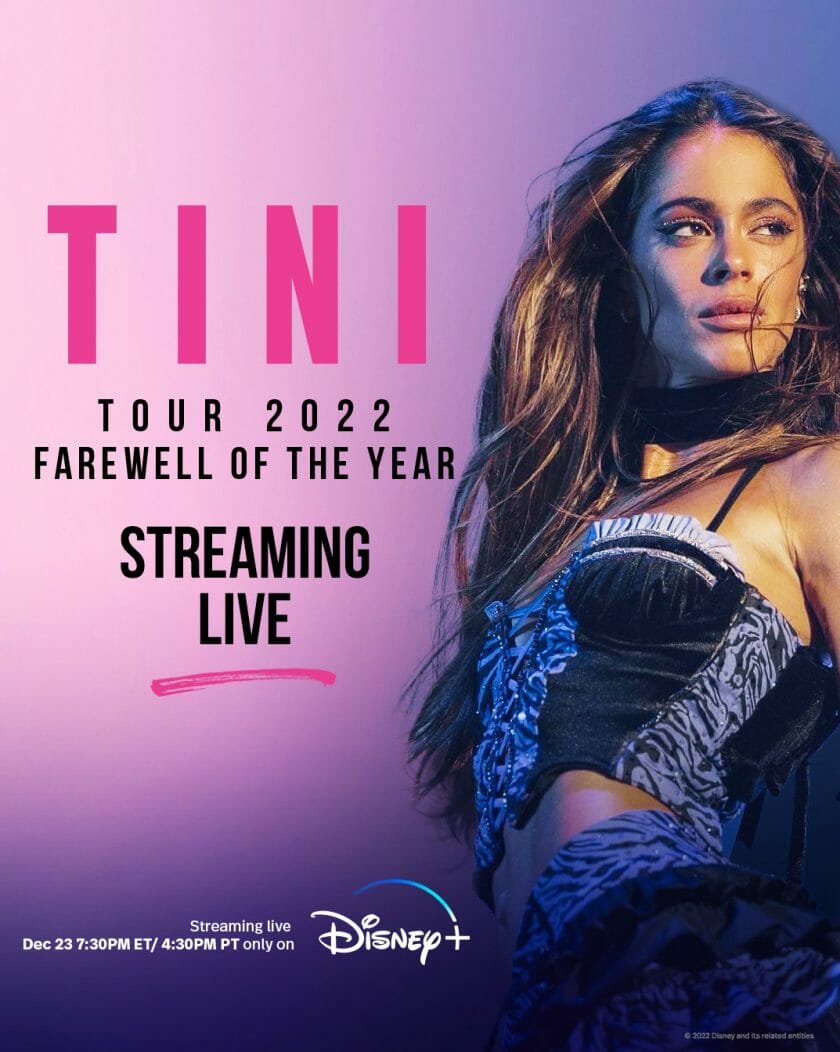 “Tini Tour 2022: Farewell of the Year” will be streaming live at 4:30pm PT/7:30pm ET from the Argentine Polo Ground in Buenos Aires, giving subscribers a front-row seat to Tini’s biggest show to date. The concert special will be available to stream on Disney+ following the live performance.

Martina “Tini” Stoessel continues her unstoppable ascent with more than 34 million followers and over 4 billion combined audio and video streams making her one of the most important and influential global phenomena in the music scene. 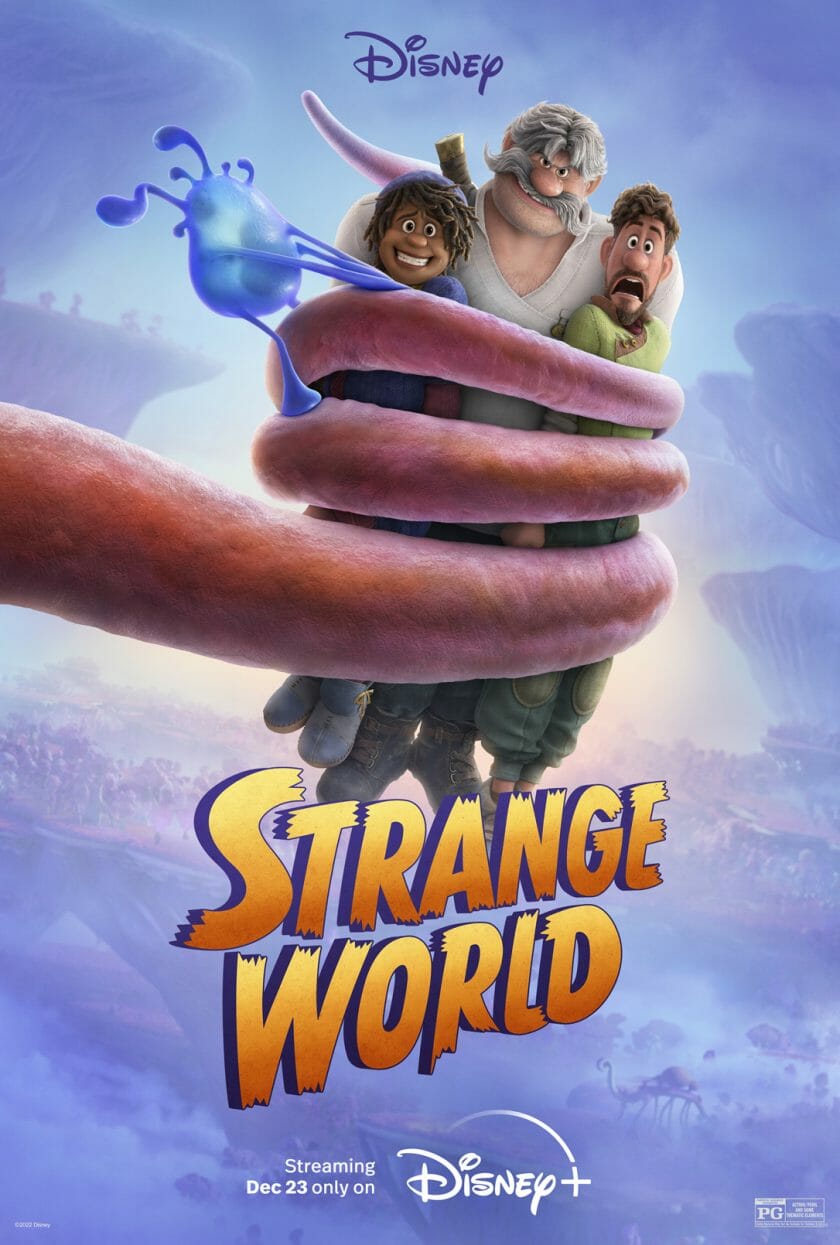 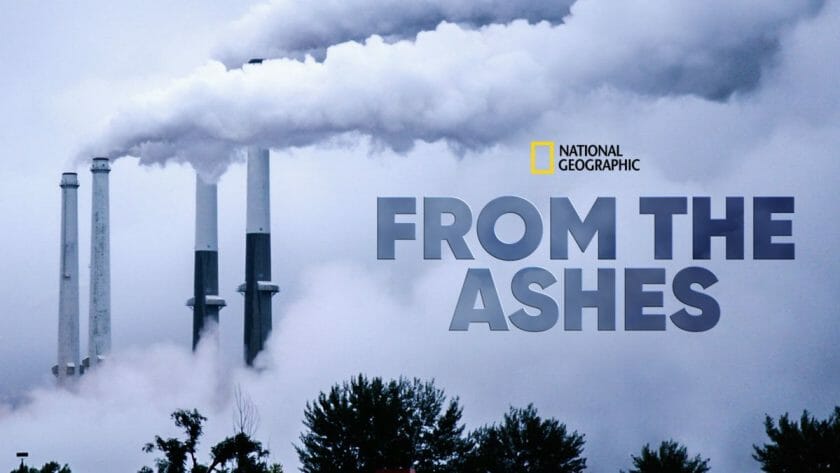 From the Ashes captures Americans in communities across the country as they wrestle with the legacy of the coal industry, and what its future should be under the Trump Administration. From Appalachia to the Powder River Basin, the film goes beyond the rhetoric of the “war on coal” to present compelling and often heartbreaking stories about what is at stake for our economy, health, and climate 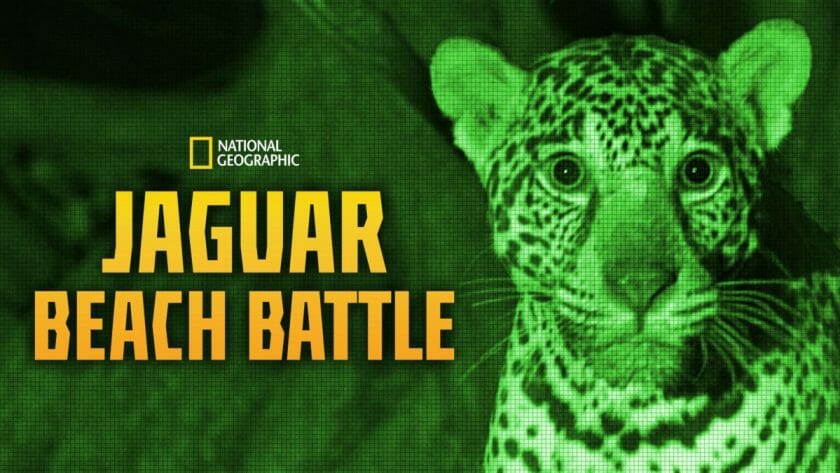 Jaguars on a Costa Rican beach hunt sea turtles, an unusual prey; wildlife explorer and host Filipe DeAndrade isolates himself at the edge of the world to document a newly discovered predator-prey relationship that dates back millions of years. 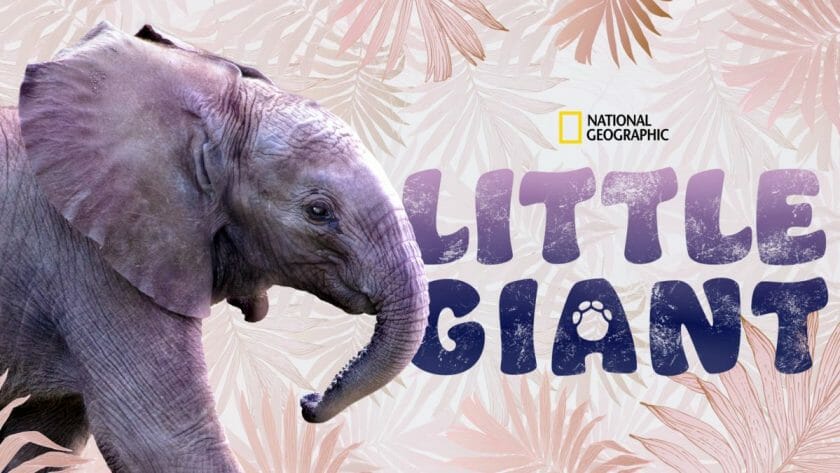 An elephant calf called Little E is born into a family trying to survive in one of Kenya’s most iconic landscapes – The Maasai Mara. Unfortunately for the herd, drought is setting in, and the family’s forced to keep on the move in search of food and water. Lions, hippos and even men interrupt their quest, but each challenge is overcome with thoughtful purpose and at times, surprising humor. By the time their journey ends, their actions testify not only to an intelligent and loving nature that rivals our own, but also to a message we can all relate to: there’s nothing quite like family.