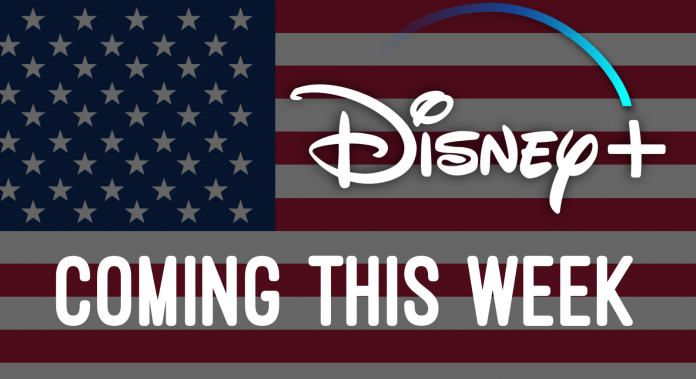 This week we have new episodes from ‘WandaVision’ and ‘Inside Pixar’, a new Marvel documentary, ‘Rodgers & Hammerstein’s Cinderella’ and much more!