Highlights include the premiere of “Ice Age: Scrat Tales” and another episode of the Disney+ Original series “The Proud Family: Louder and Prouder” and Marvel’s “Moon Knight” series. 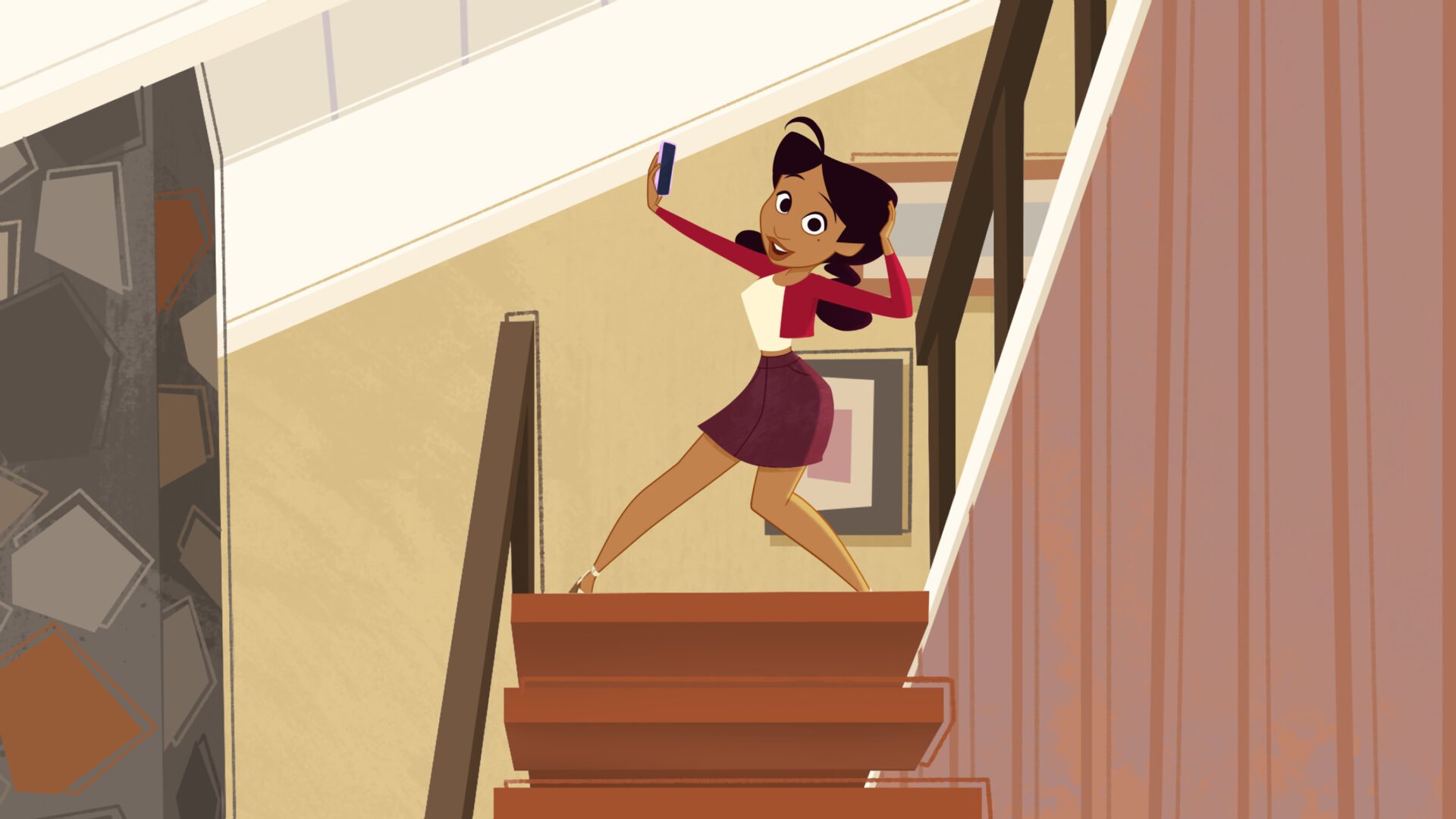 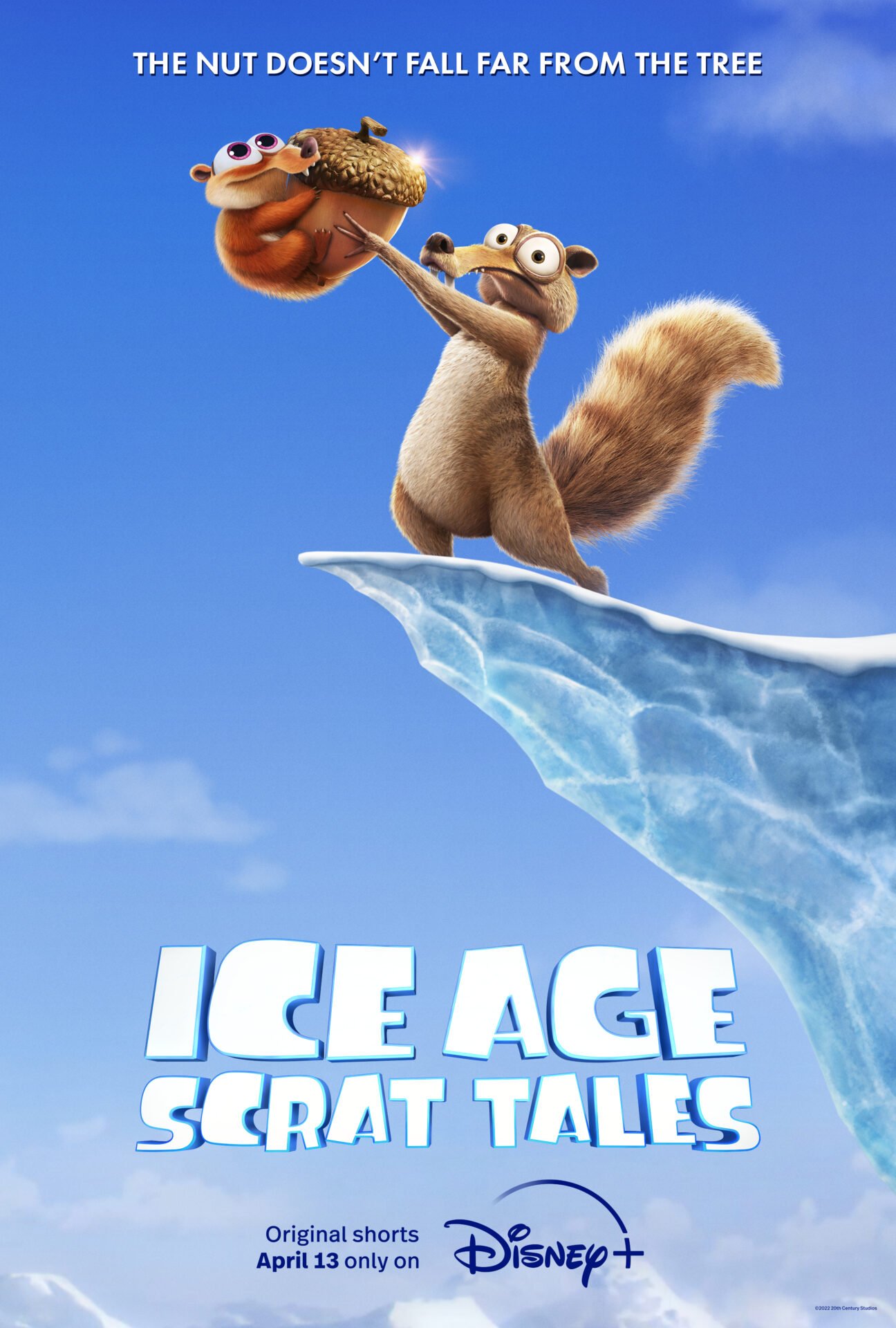 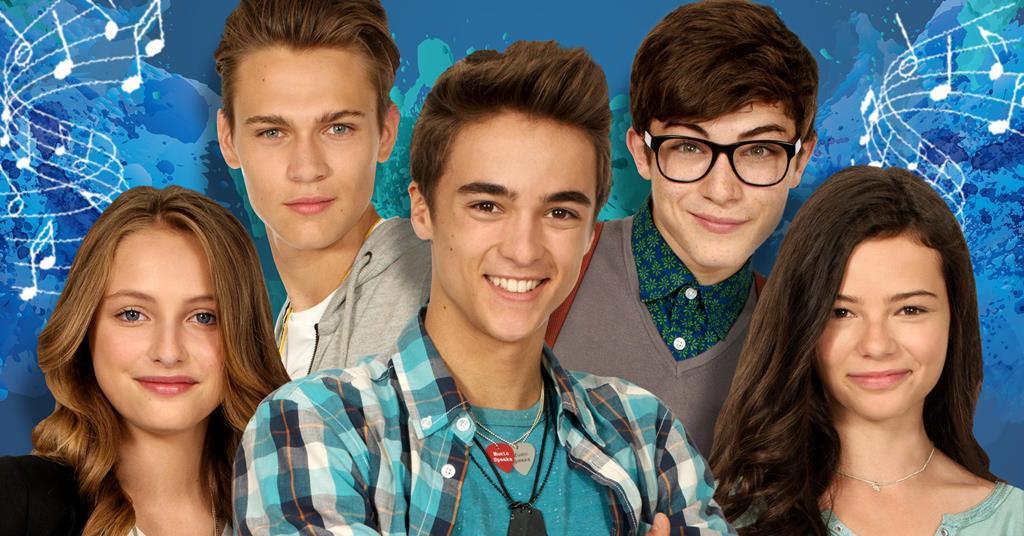