Highlights include the premiere of “Chip ‘N’ Dale Rescue Rangers” on the 20th.

New library titles include “Shook,” Season 1 of “I Cavalieri Di Castelcorvo” and more. 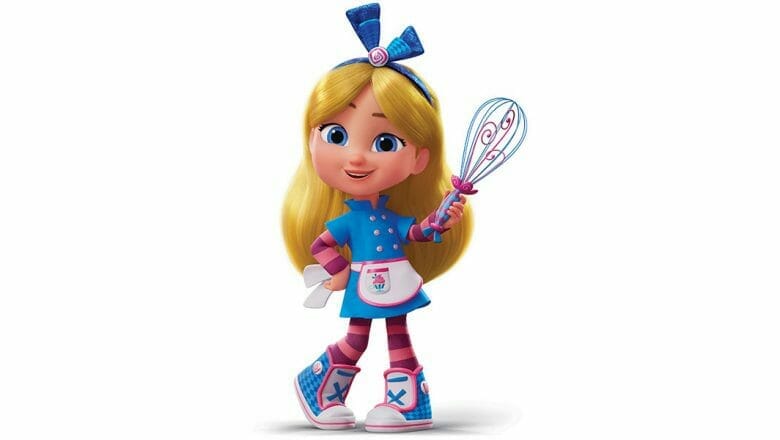 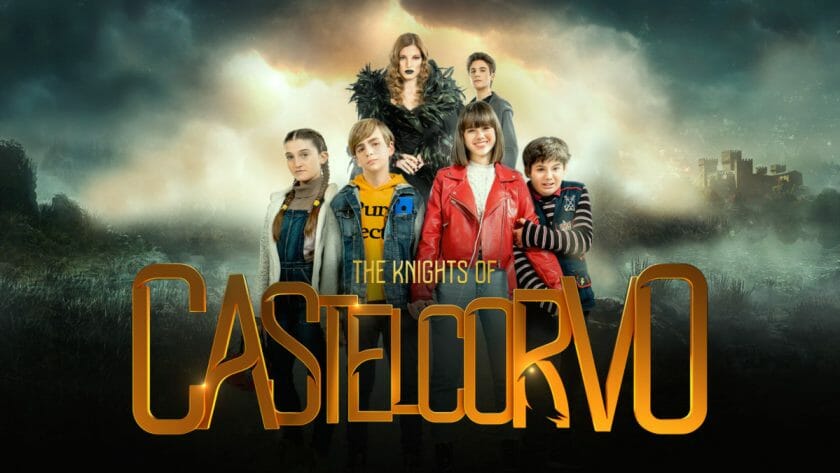 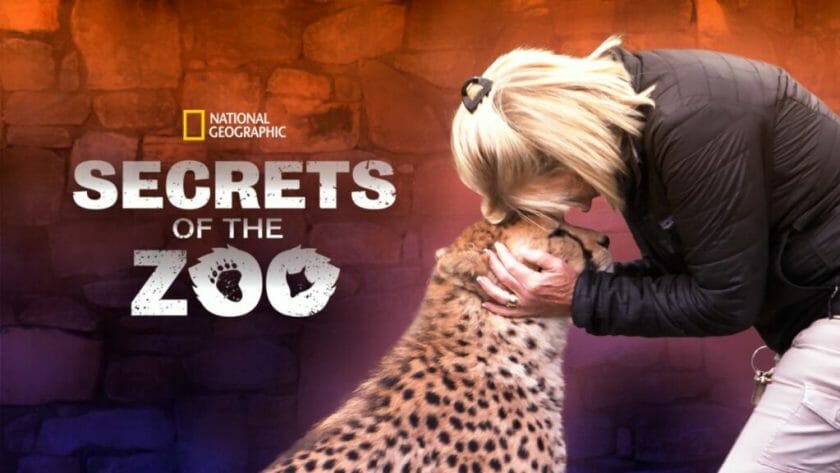 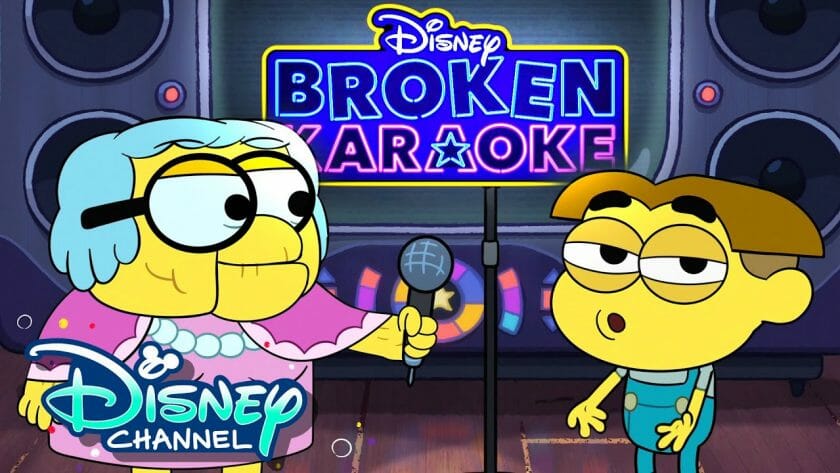 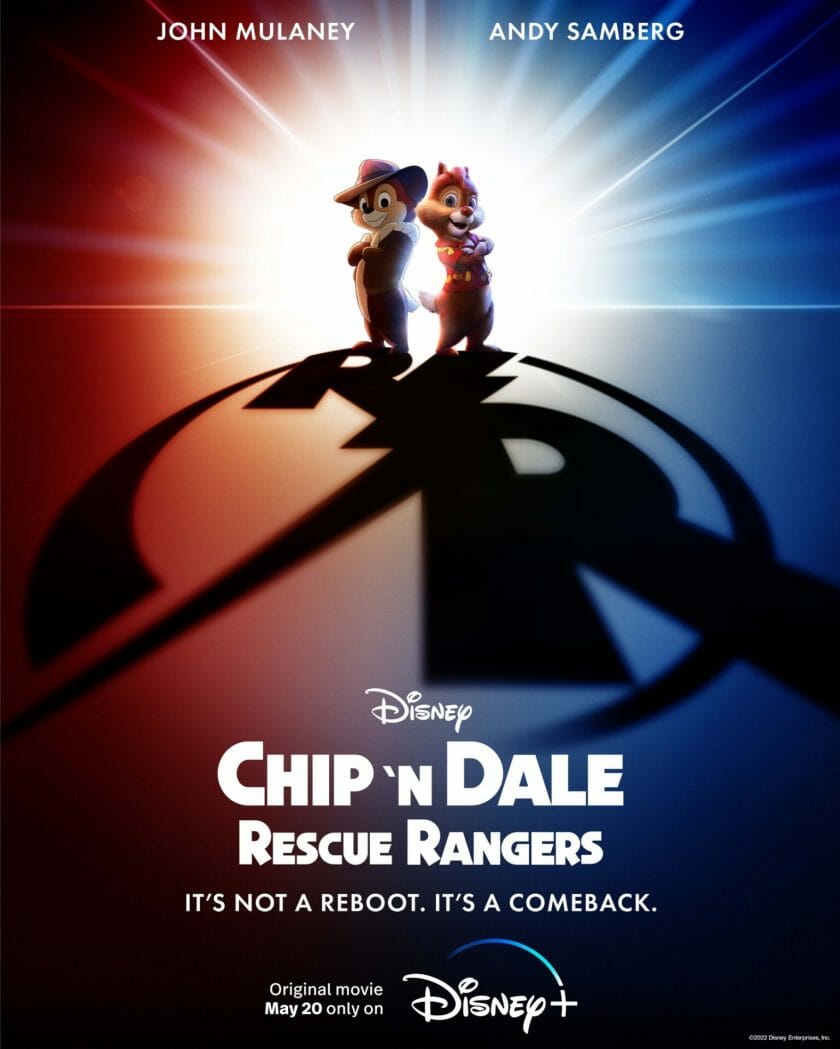 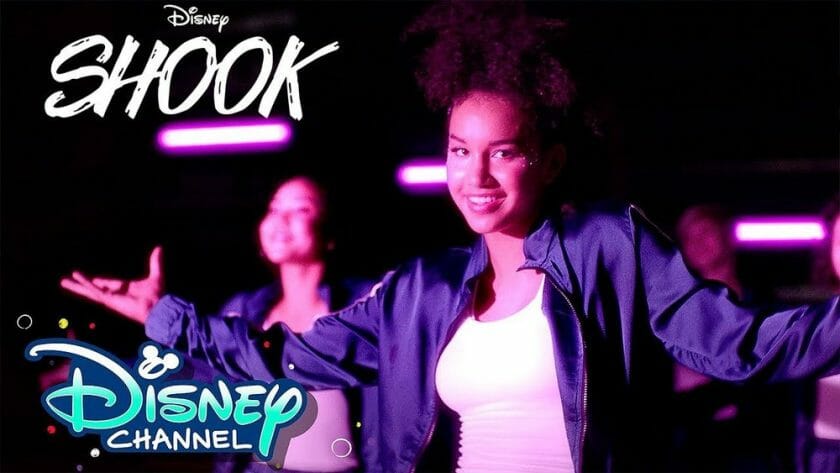 Shook is a Disney Channel scripted single-camera narrative series that centers around Mia, a 15-year-old, who yearns to dance professionally but is hindered by daily obligations to her little sister, Skylar, and their single mom, a registered nurse.