Highlights include the Harmonious Live! event from EPCOT, hosted by Idina Menzel on June 21st.

The premieres of “Rise” and “Trevor: The Musical” on June 24th.

A new episode of the Disney+ Original series “Ms. Marvel” will release along with the finale episode of “Obi-Wan Kenobi” on June 22nd. 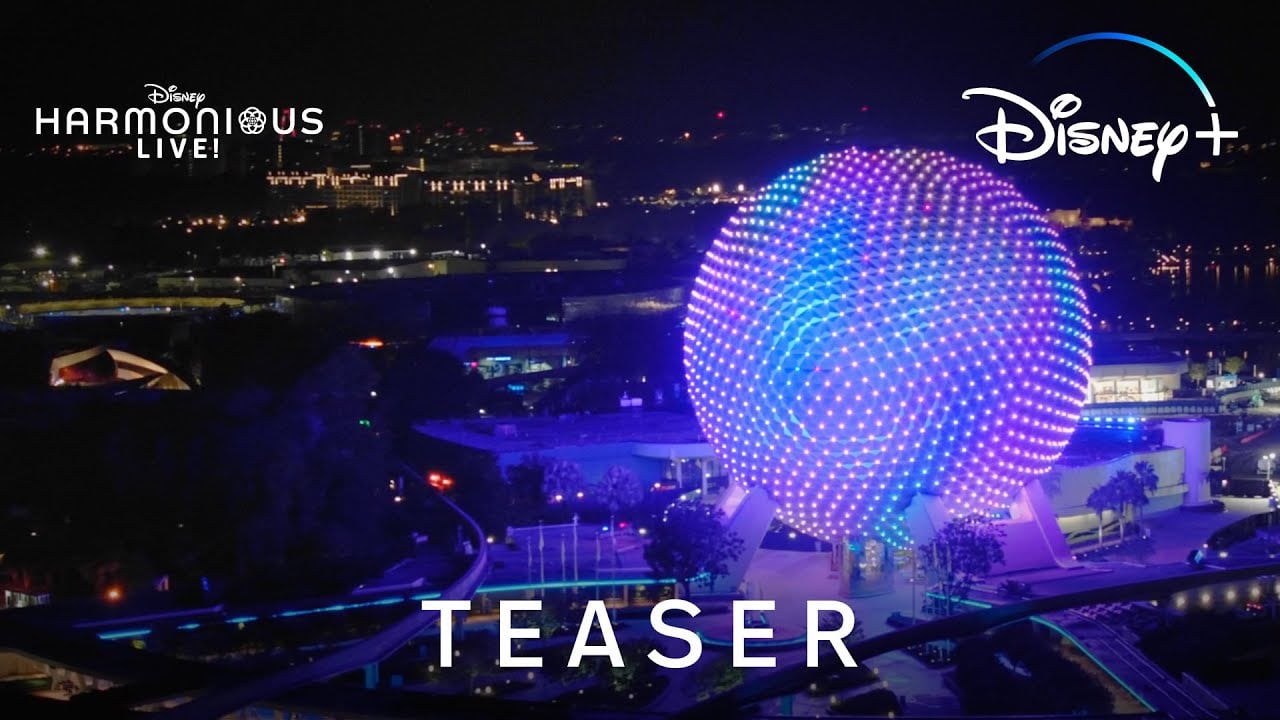 Disney+ will debut Harmonious Live! from EPCOT, hosted by Idina Menzel at 6PM PT/9PM ET on Tuesday, June 21, only on Disney Plus in the US and Canada. 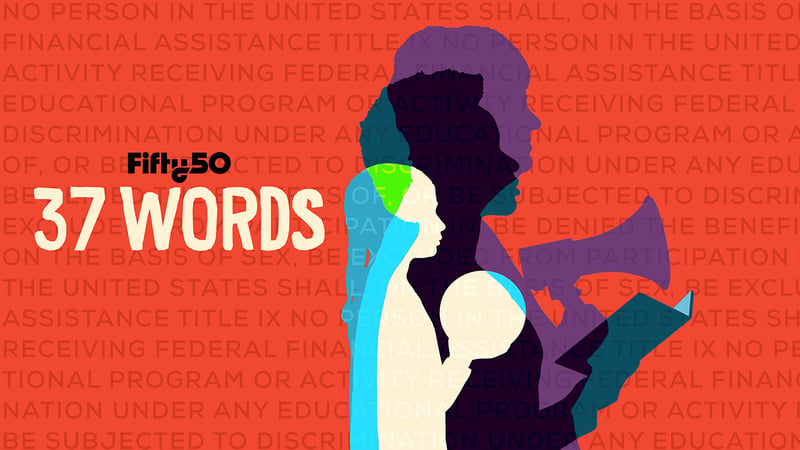 From ESPN Films, Industrial Media, and Trilogy Films, “37 Words” tells the inspiring story of Title IX – the hard-fought battle to push for equal rights in education and athletics; the decades-spanning effort to nullify its impact; and the rippling impacts of the landmark civil rights law that continue to resonate today.

Doctor Strange In The Multiverse of Madness 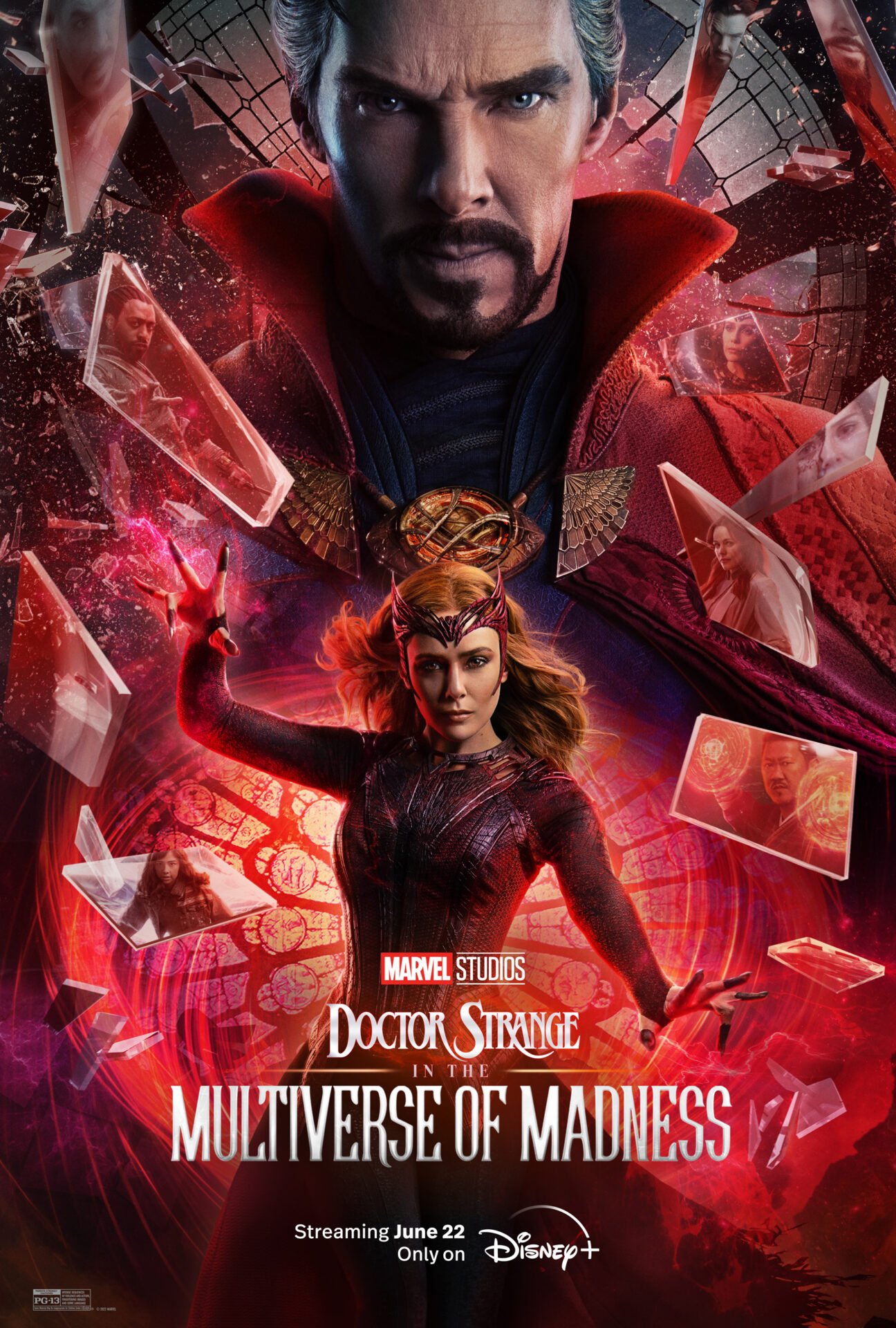 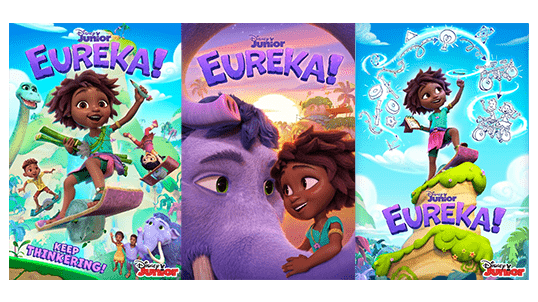 It’s the G.O.A.T. hall of fame application! The Goat interviews candidates to see if they have what it takes to be the Greatest Of All Time! 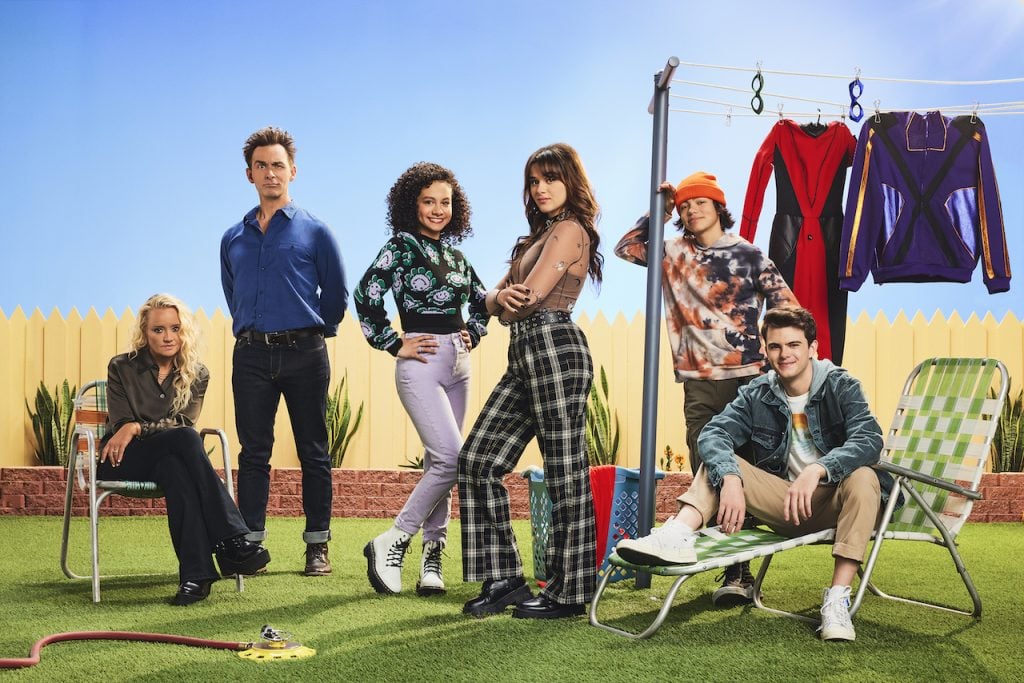 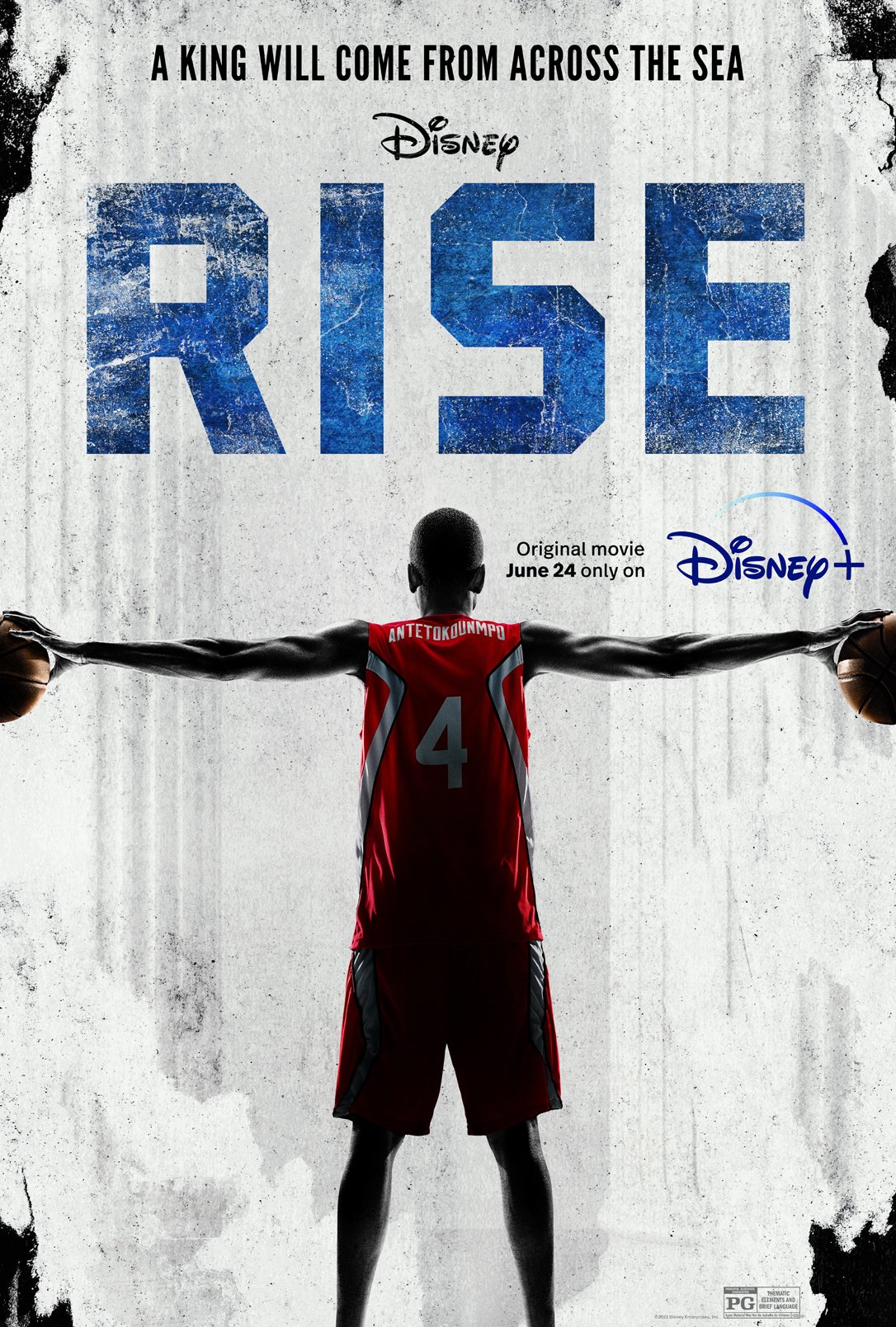 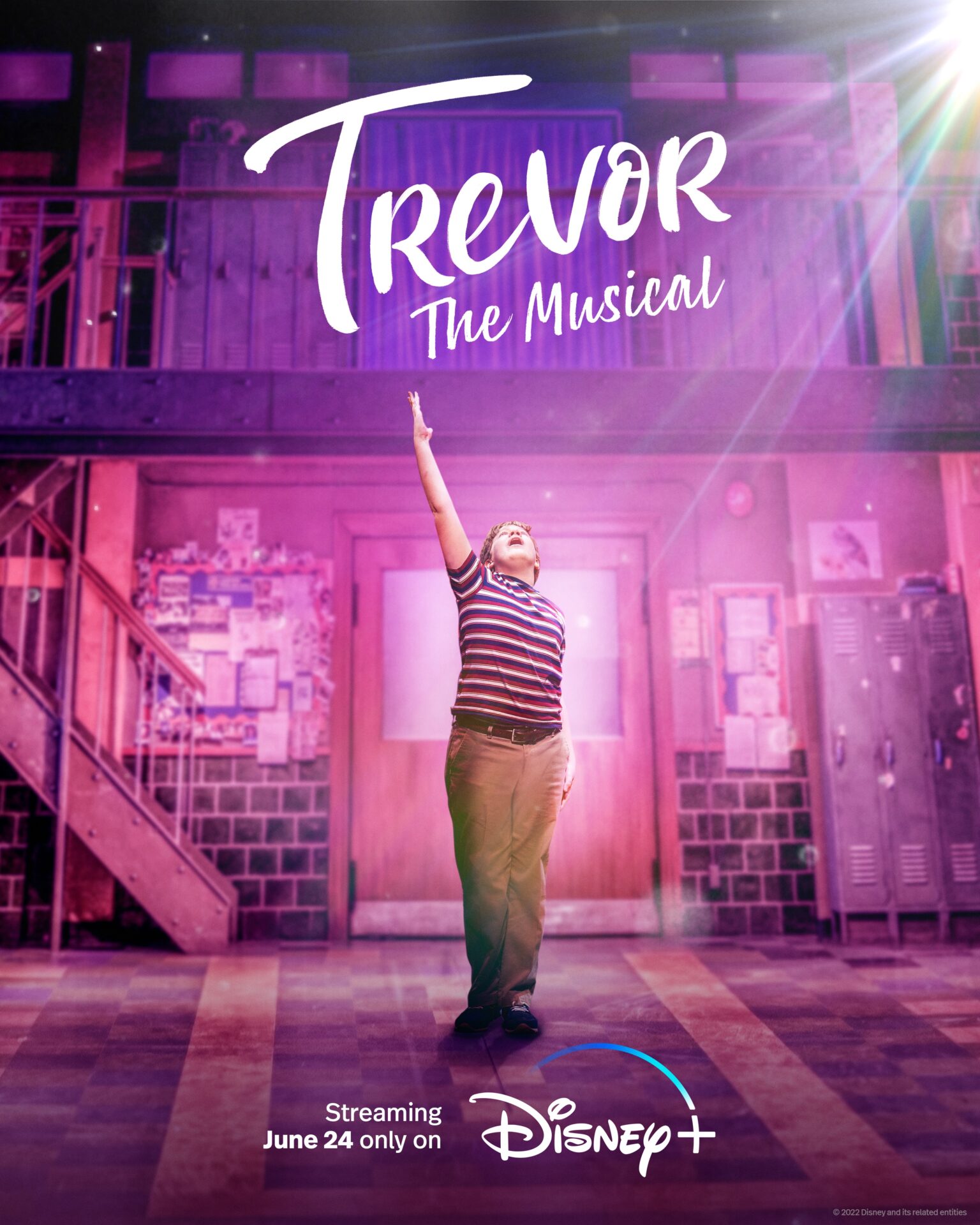 No titles Announced Yet