Highlights include the premiere of National Geographic’s “America the Beautiful” series, “The Wonderful Summer of Mickey Mouse” and another episode of the Disney+ Original series “Ms. Marvel” also releases. 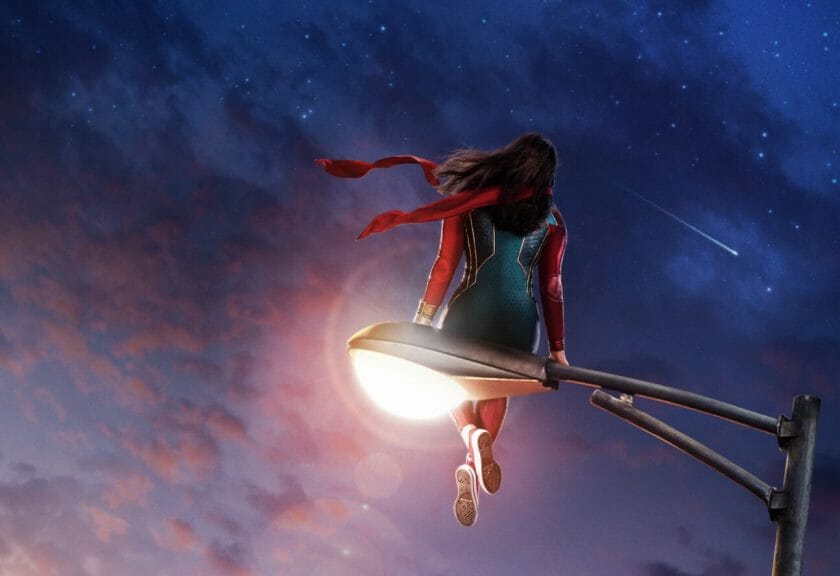 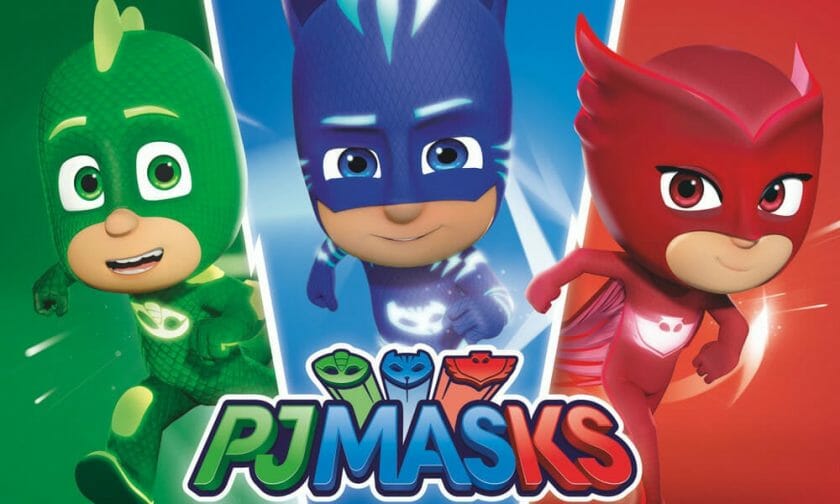 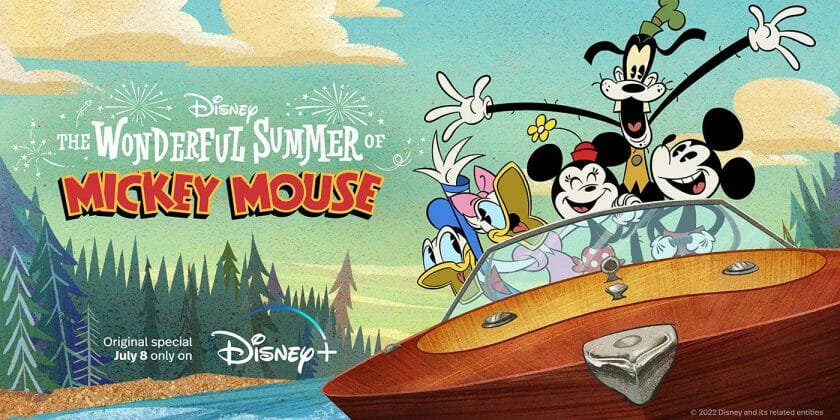 In the special, Mickey Mouse and his friends recall the wild events leading up to the Annual Summer Fireworks Spectacular from their point-of-views. 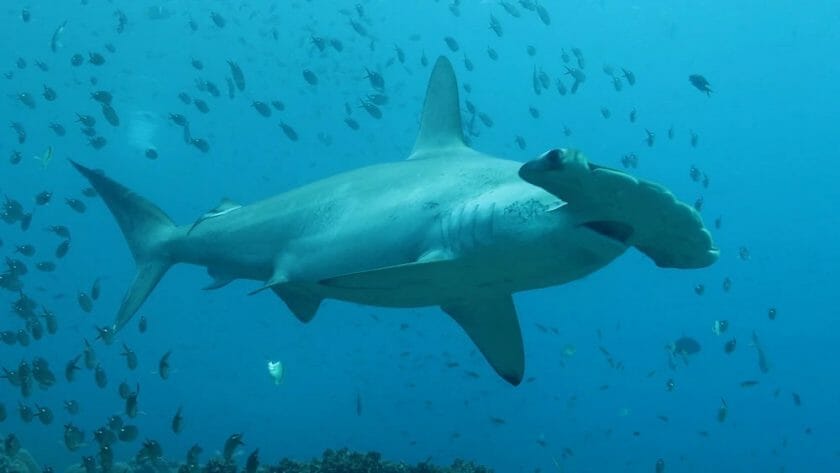 Numerous reports of giant great hammerhead sharks, up to twenty feet in length, have put the actual size potential of this species into question. A team of scientists from Florida International University is now on an expedition off the Florida coast to try and find the world’s biggest hammerhead, taking them from the numerous bridges of the Florida Keys to the sharky waters of the Bahamas. 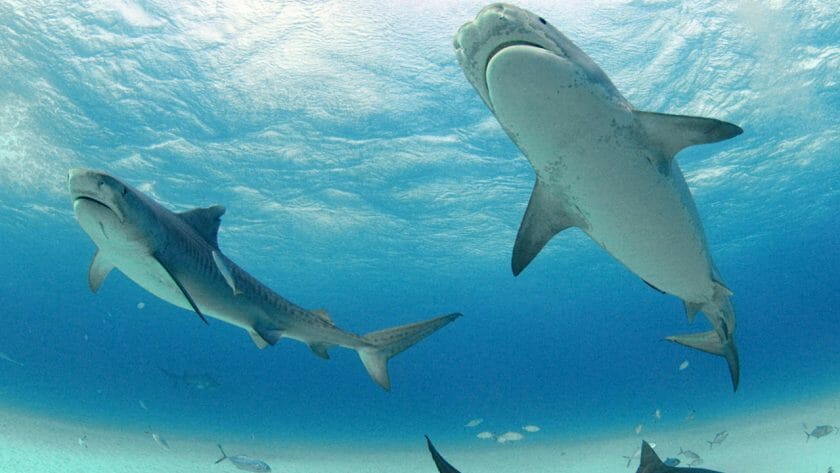 All across YouTube, viral videos abound of great whites and other sharks attacking boats with a ferocity and anger that has never been seen before. The question is, why? Is this simply a case of more people having cameras to video the behavior, or is something else happening? Dr. Mike Heithaus and Ph.D. candidate Sara Casareto set out to investigate what’s causing this clash between sharks and boats.

SHARK SIDE OF THE MOON

The moon has an impact on animal species around the globe, but there’s never been a connection drawn between the lunar cycle and sharks. One scientist thinks the moon plays an important role in the migration and life cycle of the scalloped hammerhead, and he’s on a mission to see if his hypothesis is true. If there’s a tie between the hammerhead shark and the moon, there could be a tie with other shark species as well … with a profound impact on both shark science and conservation.

SHARKS THAT EAT EVERYTHING 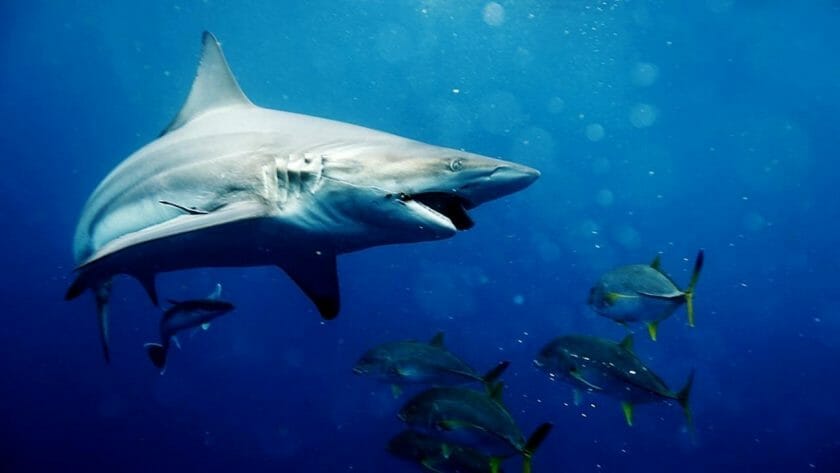 Dive into the jaw-dropping stories of anyone and anything that’s found themselves prey to the deadliest, toothiest terrors of the sea. The boundless hunger and curiosity of sharks can lead them to chow down on the most unexpected things, such as big game like hippos and crocs or inanimate objects like kayaks, cages and chicken coops.

In the animal kingdom, males are often presumed to be the most dominant. But in the ocean, does this presumption hold water? Scientists search for answers to understand if the biggest and baddest sharks of them all are female. From the great white sharks of South Africa to the tiger sharks in the Maldives, the team seeks to uncover the ultimate rulers of the waves. 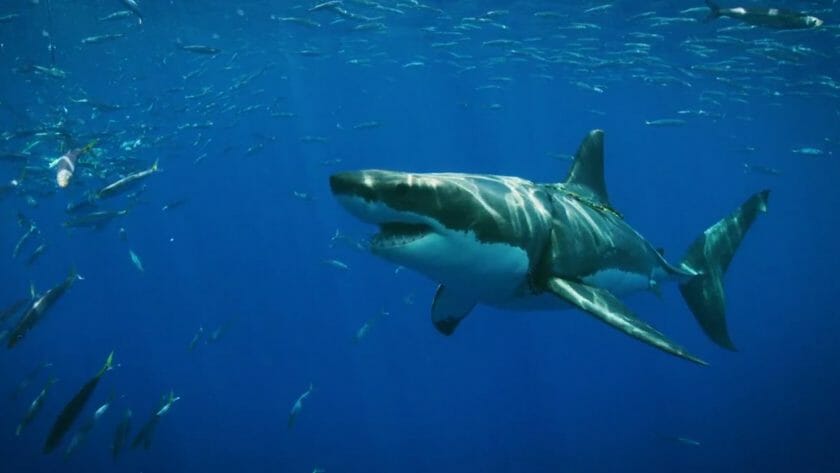 Even the biggest, fastest and fiercest predators start as babies. Baby sharks are cute, but they need to grow up fast because out of more than 500 species of sharks, not one parent sticks around to help raise them. Sharks are found in every ocean across the planet and have evolved in extraordinarily different ways to carry their young and give birth and for baby sharks to thrive. 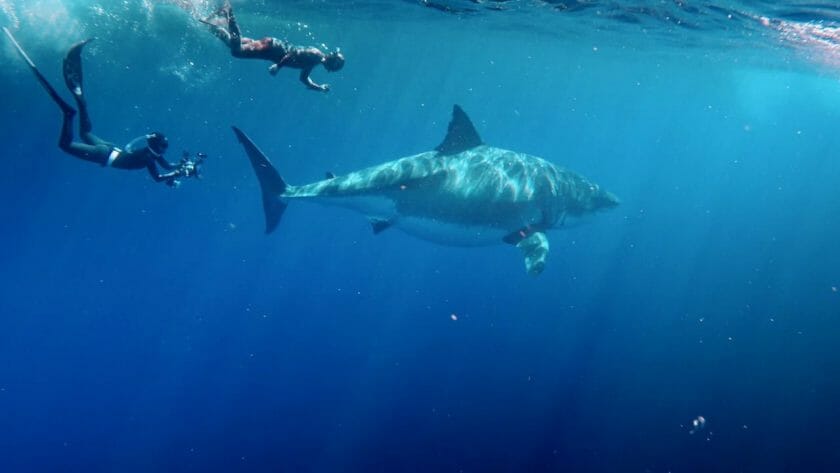 Shark attacks seem to be on the rise in North America and beyond! But what’s causing the alarming uptick in human and shark encounters? Scientists investigate first-hand accounts, uncovering clues and details that will unravel the mystery behind the terrifying shark attack spike. The answers will impact beachgoers around the globe.

If you go down to the beach today, you could get a big surprise! Drones are revolutionizing everything that we thought we knew about sharks. And the biggest surprise? That many sharks live closer to our shores than we might like to imagine. It’s time to look behind you; the ocean’s top predator could be much closer than you think!

Every year tiger sharks gather in big numbers in Maui. What’s the cause? It’s a mystery that’s a decade in the making. Now, a team of fearless shark scientists gets hands-on with one of the ocean’s largest predators to find out. That means free diving, face-to-face and unprotected. But these young women will do whatever it takes to get the data they need to crack the case. 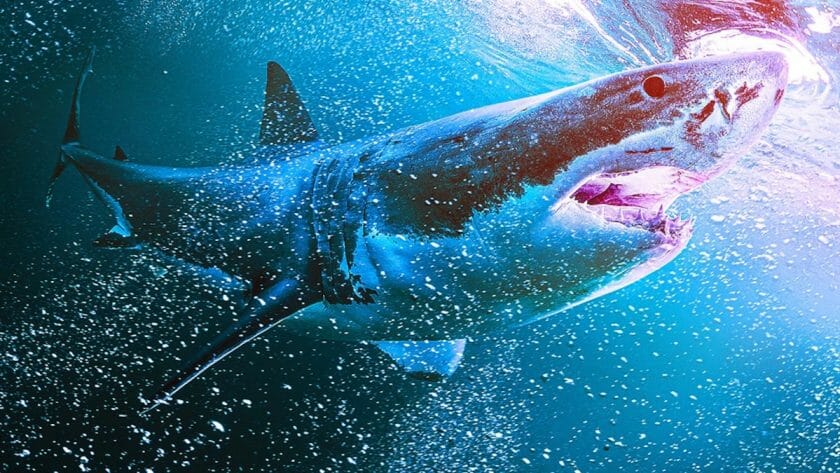 Shark encounters off the coast of California are skyrocketing. Now, a team of researchers is on a mission to investigate a newly discovered white shark hot spot close to popular beaches and determine how many great whites are out there. Their expedition will bring them face-to-face with some of the biggest sharks on the planet.