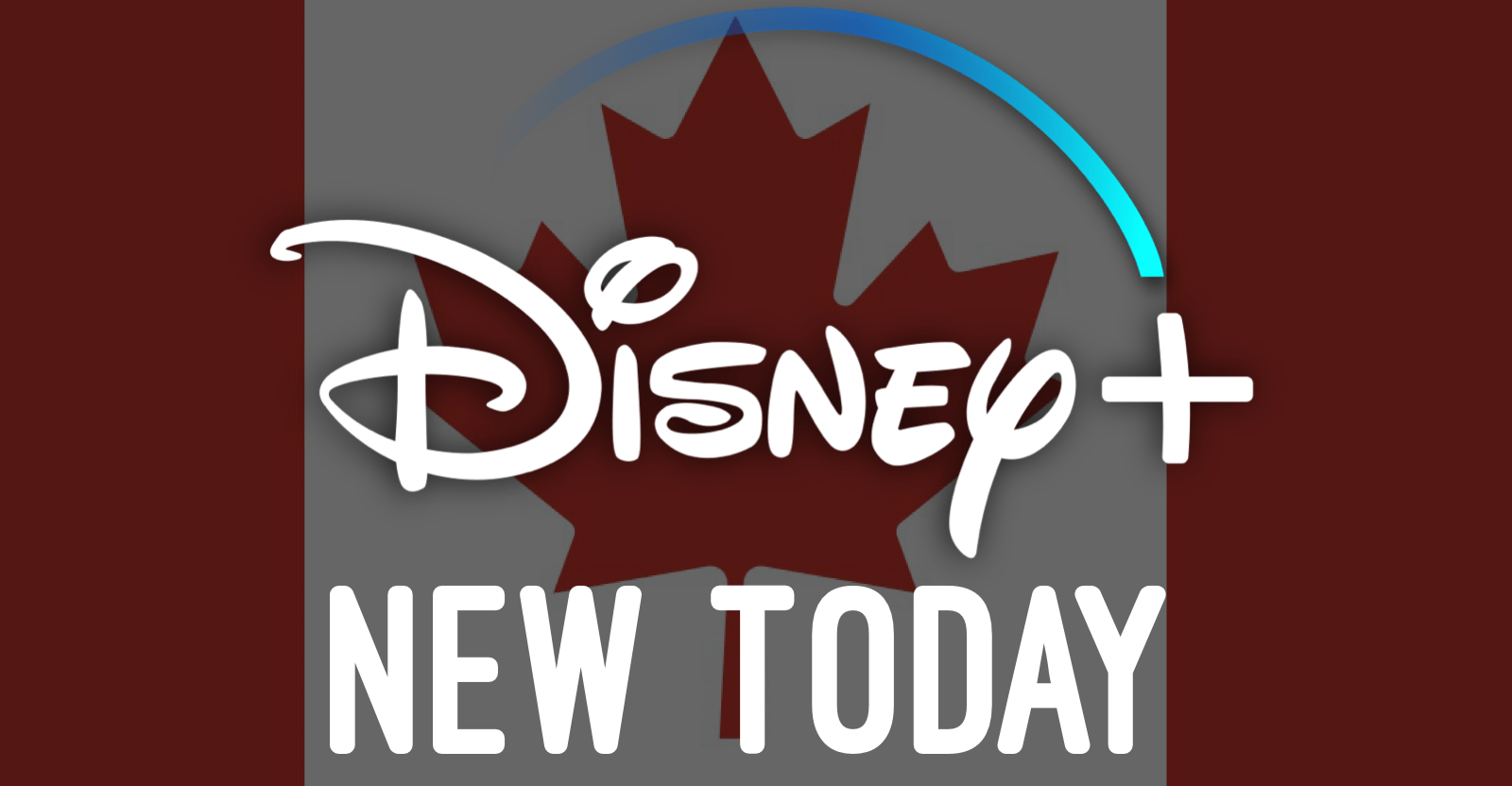 Here’s a look at everything that’s coming to Disney+ this weekend in Canada.

A busy weekend ahead with the many new library titles, the continuation of ‘WandaVision’, and ‘Pixar Popcorn’!

EXTRAS – BEYOND THE CLOUDS: THE FINISHING TOUCHES