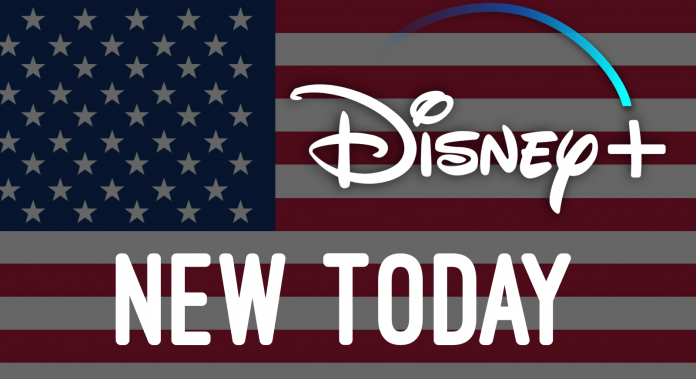 Here’s a look at everything that’s coming to Disney+ this weekend in the United States.

Highlights include “Safety”, a new Disney+ Original sports movie, a High School Musical: The Musical: The Holiday Special, and much more!