Most notably, it’s the season final of “The Mysterious Benedict Society” and the penultimate episode from “Star Wars: The Bad Batch”. 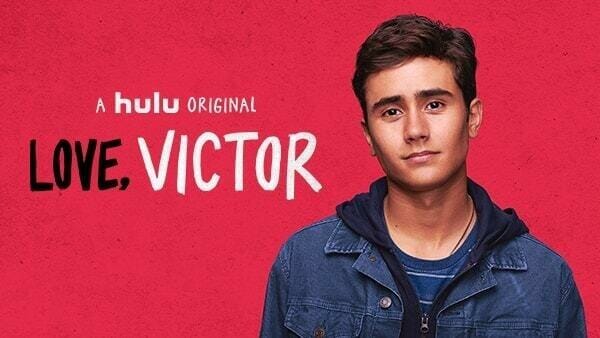 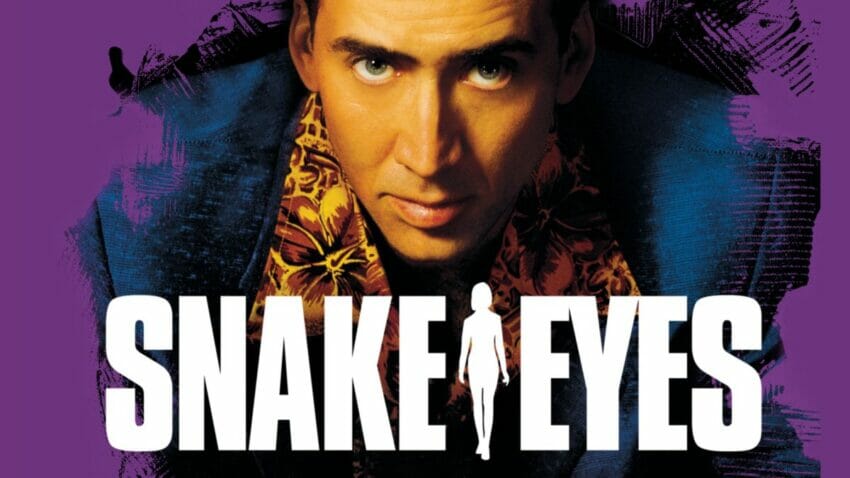 Rick Santoro, a corrupt cop, will allow little to come between him and his comfortable lifestyle. However, when the Secretary of Defence is killed during a match, Rick uncovers a shocking conspiracy. 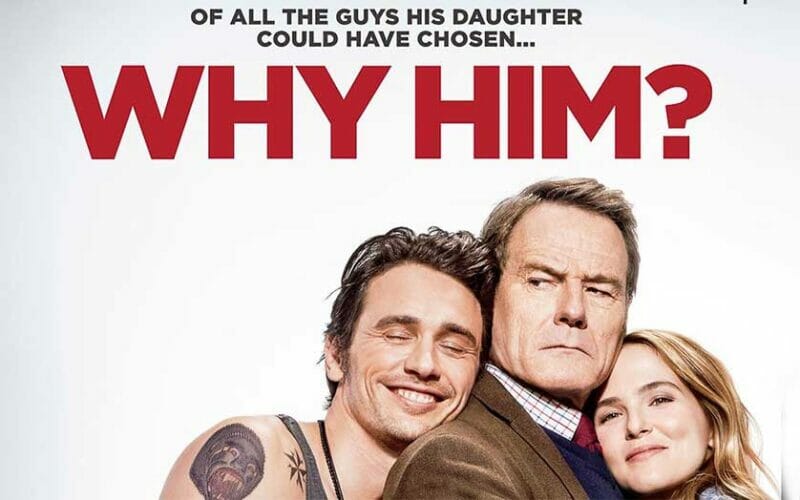 While his lover’s parents are visiting him at his mansion, Laird asks her father, Ned, for his assent to marry her. Disgusted by his behaviour and display of wealth, Ned tries to stop him. 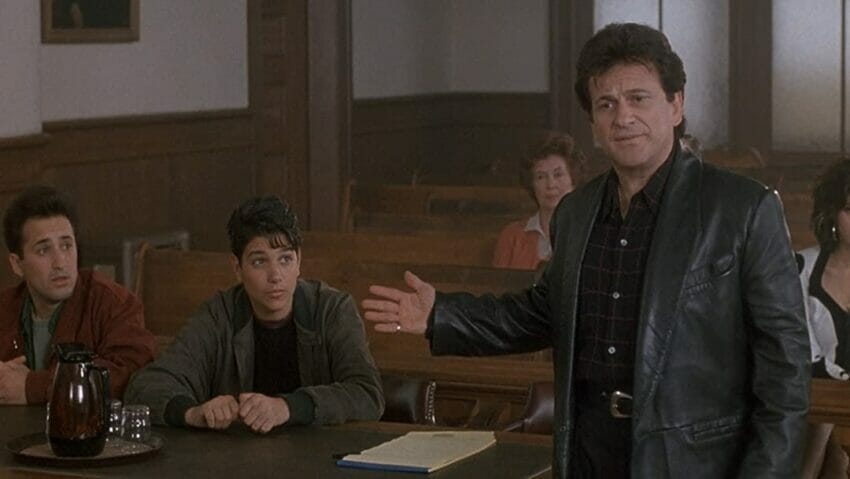 Vinny, an inexperienced lawyer, steps in to defend his cousin Billy and his friend Stan in his first ever trial after they are accused of murdering a convenience store owner. 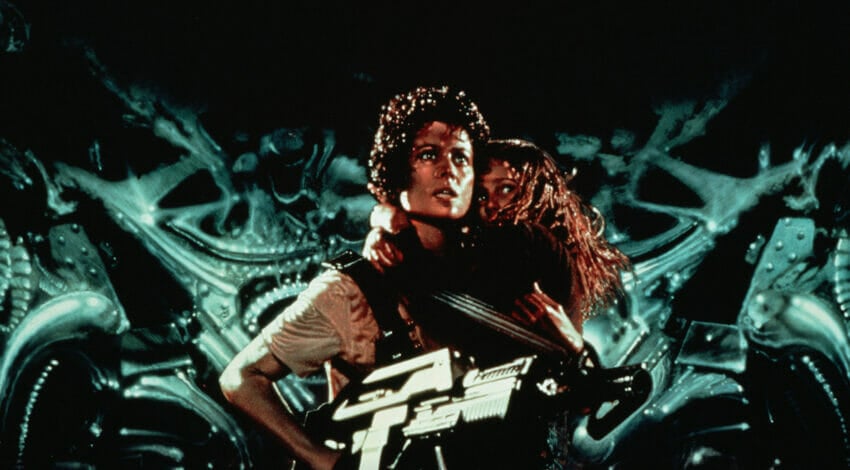 Ellen Ripley is sent back to the planet LV-426 to establish contact with a terraforming colony. Once there, she encounters the Alien Queen and her offspring and has to fight them to survive. 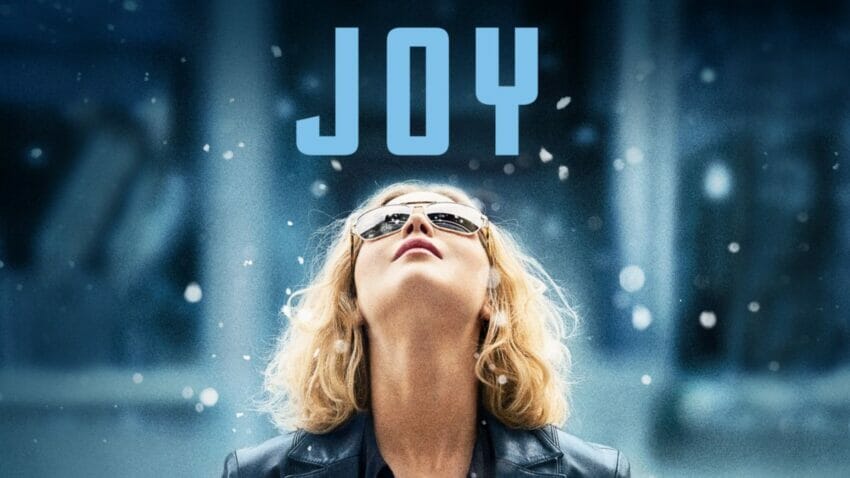 Despite facing several hardships, Joy Mangano, a divorced mother of two, rises against all odds and sets up a successful business empire.