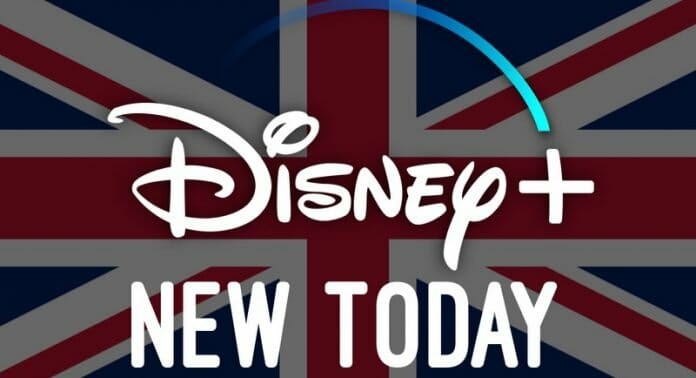 DIVE INTO THE WATERS BELOW AND WATCH THE AQUATIC WILDLIFE FROM THE WORLD OF NEMO AND DORY.