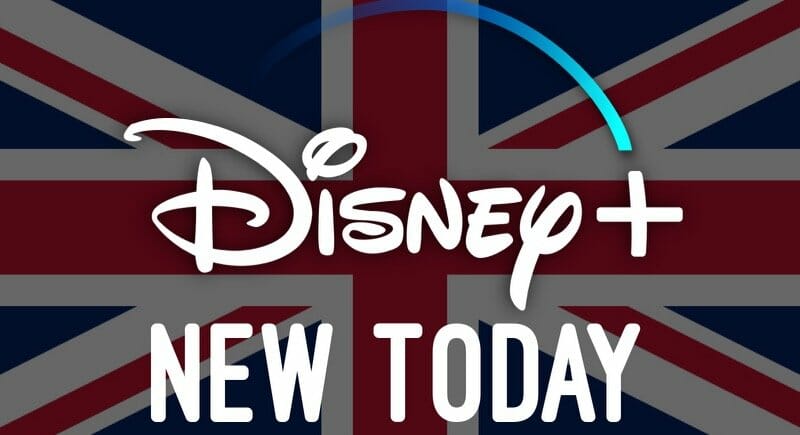 Here’s a look at everything that’s arriving on Disney+ today in the United Kingdom and Ireland.

EXTRAS – BEYOND THE CLOUDS: A FIRM HANDSHAKE