After rehearsals fall flat, the cast breaks into separate sleepovers to brainstorm Broadway-worthy ideas to outdo North High. But as the countdown to opening night looms, secrets rise between Nini and Gina, Seb and Carlos suffer their first fight, and Ricky receives an unexpected FaceTime call.

WE BOUGHT A ZOO 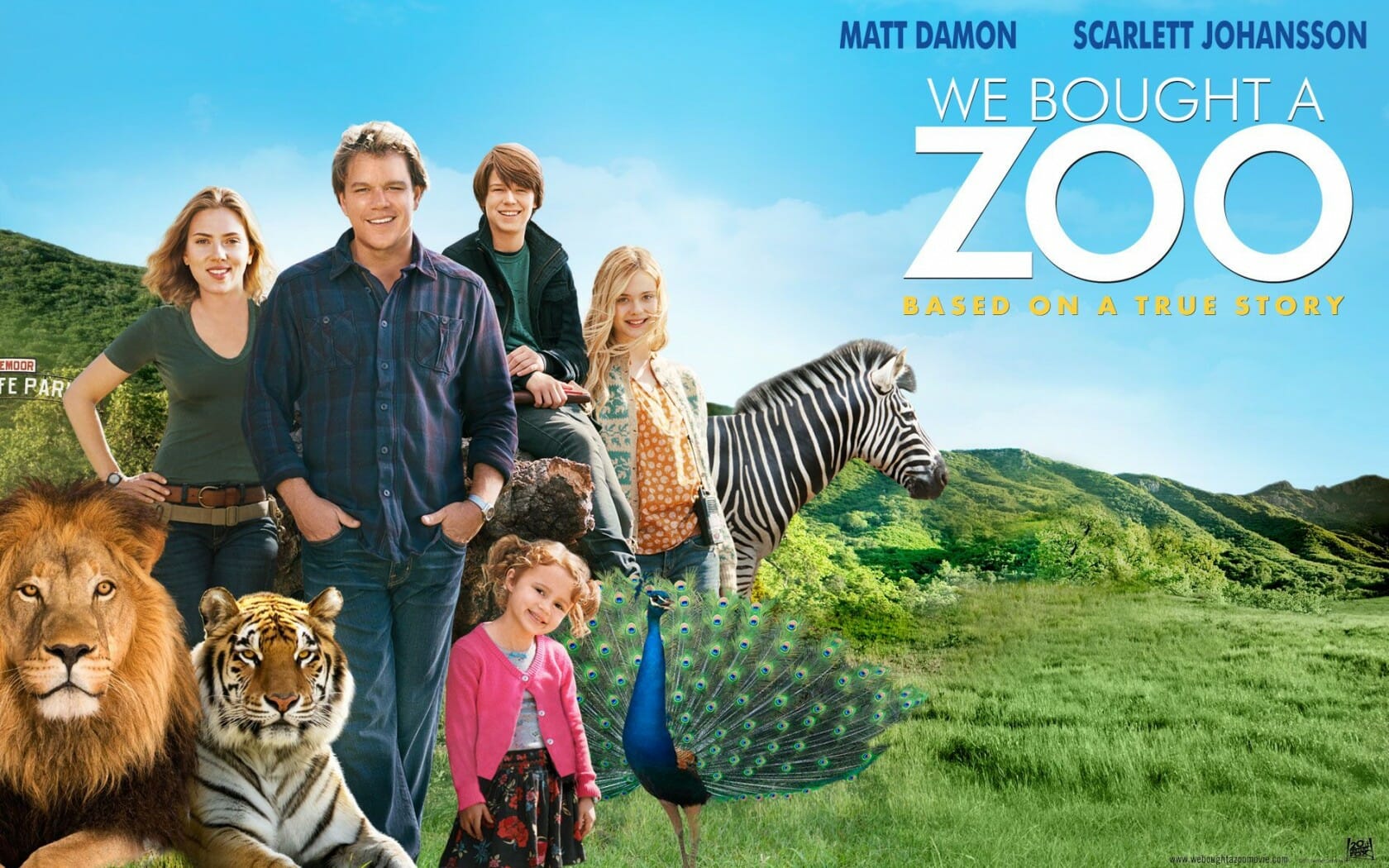 A single dad tries to give his family a fresh start by moving to a home in the middle of a zoo.

Gordon Ramsay heads to the land of fire and ice during the Icelandic summer to learn secret cooking techniques utilizing the volcanic landscape. He fishes in a glacial river for wild salmon and cooks bread in geothermally heated soil before heading north to the sparsely populated Westfjords. After sampling fermented shark and diving for scallops in the freezing fjords, he joins Iceland’s first Michelin-rated chef, Ragnar Eiríksson, for a feast in a rainstorm.

THE CROC THAT ATE JAWS

From mysterious severed heads and ambush attacks to mob hunts and stand-offs, what happens when two of the deadliest predators on the planet go head-to-head? 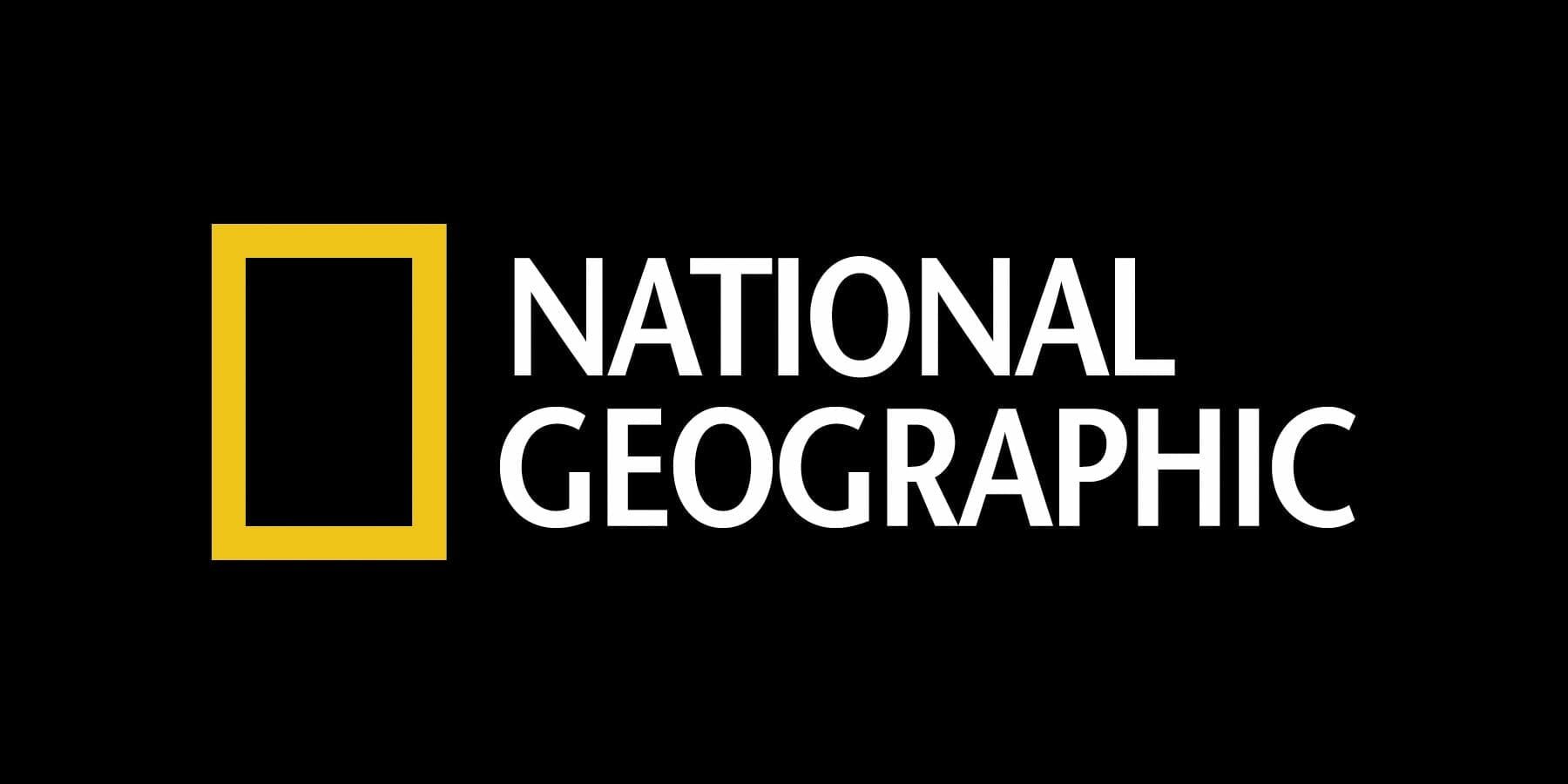 This action-packed series is an investigation into bizarre and fascinating shark behavior. Featuring footage from actual attacks, interactions and behavior captured by both professionals and observant bystanders, every twist and turn leaves viewers sitting on the edge of their seats. Scientific experts and investigators dive deeper into the mystery of these unexplained behaviors and come to a stunning revelation that ties these extraordinary events together.

Paige Winter was only 17 years old when she lost a leg and portion of her hand to a shark. Experts unpack the details of Paige’s attack to determine what kind of shark is responsible and what can be done, if anything, to avoid this happening again. Despite all Paige has lived through, this inspirational teen remains an advocate for sharks and, with the guidance of professionals, takes brave steps to overcome her greatest fears.

For years sharks have been viewed as solitary predators, but scientists have recently discovered a surprising new behavior. In this special, we reveal how this apex predator likes to hang out in gangs. So what is behind this behavior? Do sharks enjoy a social life, or are they working together to become even more effective hunters?