Most notably, Black Widow is available on Disney+ via Premier Access. 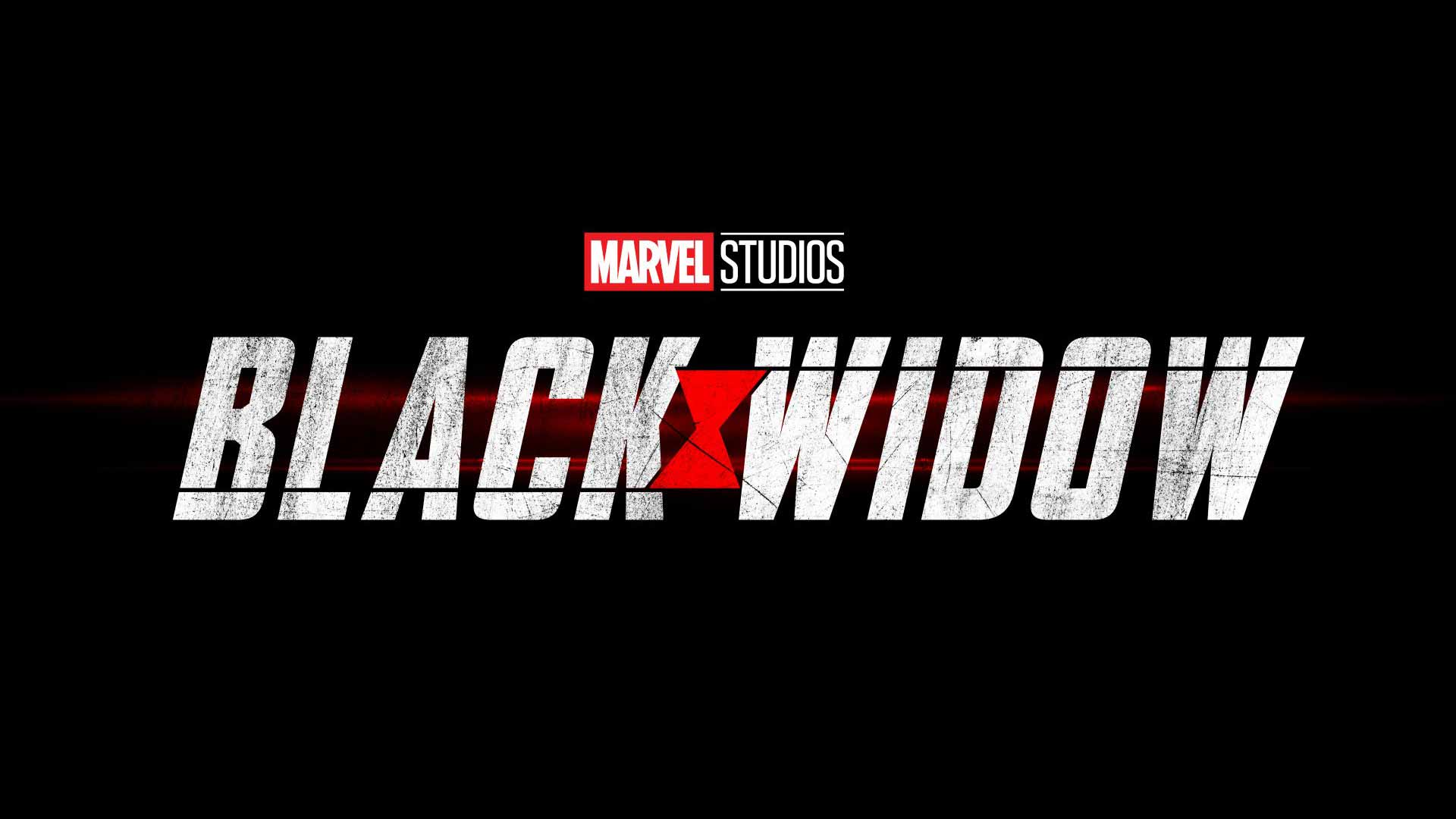 In Marvel Studios’ action-packed spy thriller “Black Widow,” Natasha Romanoff aka Black Widow confronts the darker parts of her ledger when a dangerous conspiracy with ties to her past arises. Pursued by a force that will stop at nothing to bring her down, Natasha must deal with her history as a spy and the broken relationships left in her wake long before she became an Avenger. Scarlett Johansson reprises her role as Natasha/Black Widow, Florence Pugh stars as Yelena, David Harbour portrays Alexei/The Red Guardian, and Rachel Weisz is Melina. Directed by Cate Shortland and produced by Kevin Feige, “Black Widow”—the first film in Phase Four of the Marvel Cinematic Universe— will launch simultaneously in theaters and on Disney+ with Premier Access in most Disney+ markets on July 9, 2021 (additional fee required).

When Gina finds herself stranded at the airport over Spring Break, a surprise run-in changes her mind about what she wants. Meanwhile, the separated Wildcats find a way to bond over song during their break, as Ricky finally sees his mom again after their opening night run-in at “High School Musical.”

On school break, Marincette heads to Shanghai to meet Adrien. But after arriving, Marinette loses all her stuff, including the Miraculous that allows her to turn into Ladybug! 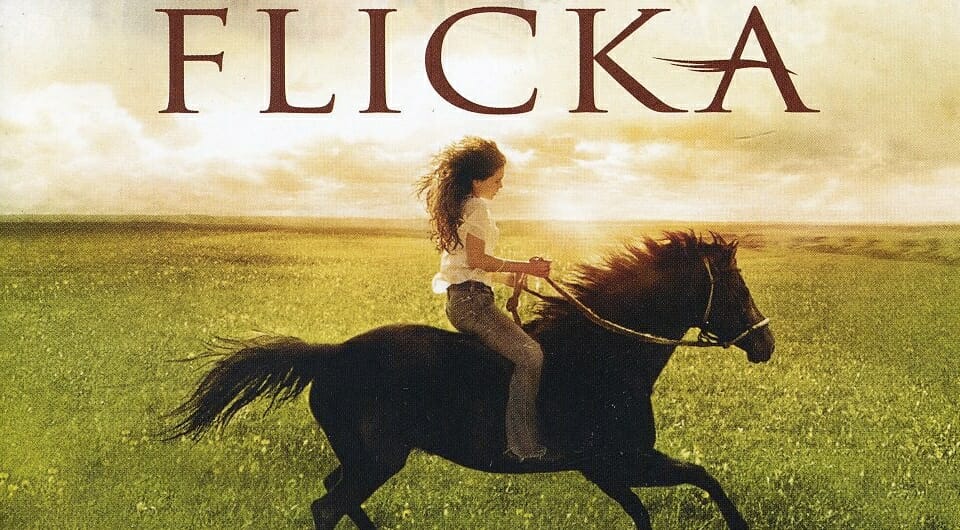 Defying her stern, practical rancher father, a 14-year-old girl befriends a wild filly, and with her older brother’s help, tries to buy the animal back from a rodeo entrepreneur by winning a wild horse race, only to nearly lose her again when a mountain lion attacks during the stormy trip home.

Gordon Ramsay is pushed to his limits in the Smoky Mountains. In his quest to unearth the region’s culinary secrets, Gordon must rappel down a treacherous waterfall, kayak through raging rapids, and trek deep into the forest, attempting to find the most delicious ingredients in this magnificent mountain range. His culinary rival at the big cook is chef William Dissen, named one of America’s “Most Sustainable Chefs,” who knows these mountains, rivers and forests like the back of his hand. 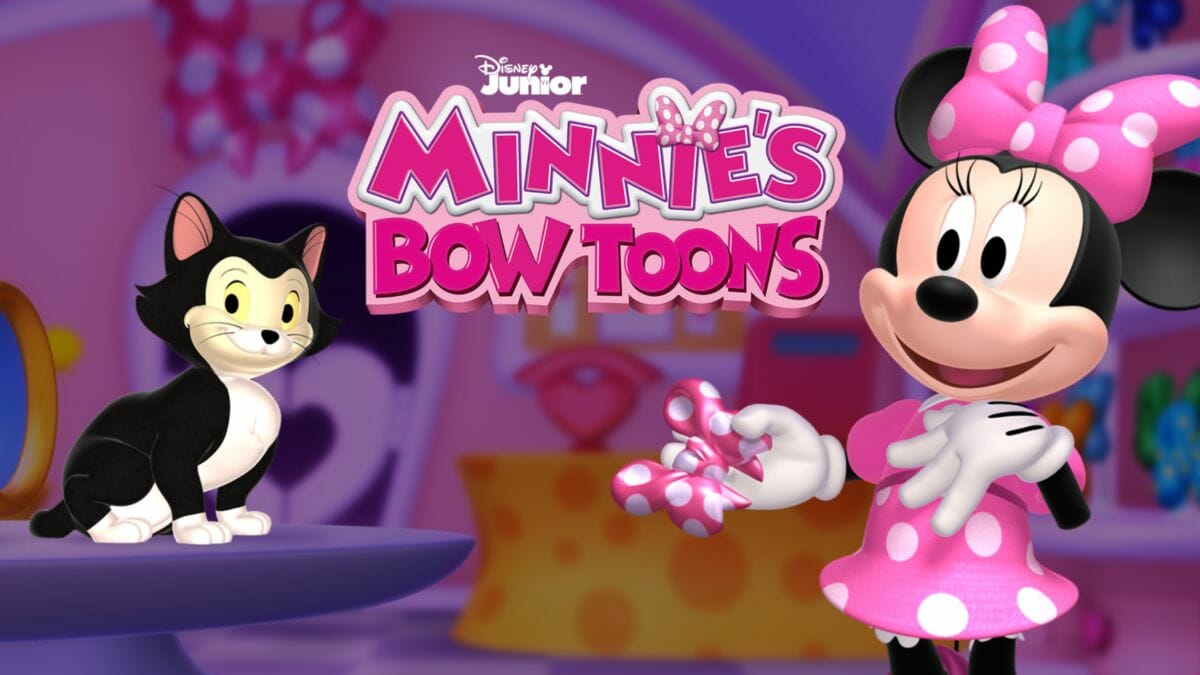 ORCA VS. GREAT WHITE (AKA: KILLER WHALE VS. SHARK) 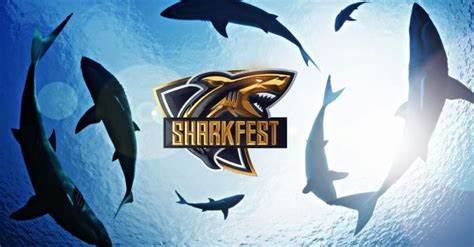 Off the coast of South Africa in 2017, orcas began hunting and killing great white sharks. Now, researchers in New Zealand set out to discover if it could happen again. Diving with several shark populations along New Zealand’s southern coast, they investigate this murder mystery and seek answers to this burning question: have their local orcas developed a taste for great white sharks?

In October 2018, the remote islands of the Whitsunday in Australia were rocked by a series of shark attacks. Incredibly, all the victims were attacked in the same small patch of ocean, no larger than four football fields. Was a rogue serial killer on the loose? Or was something new drawing sharks and humans into conflict? 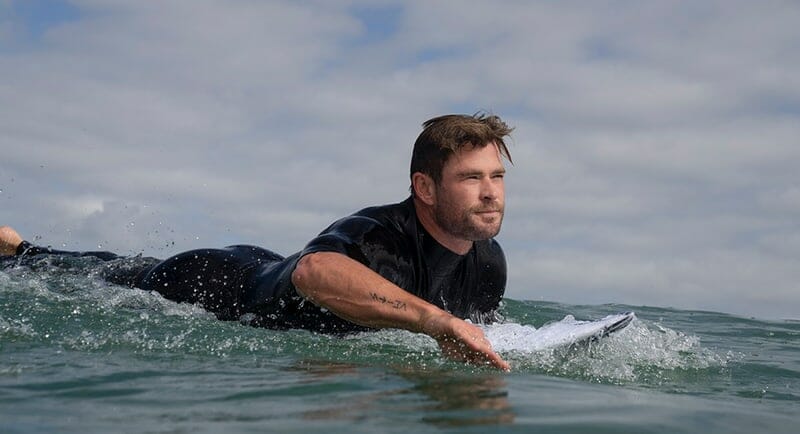 Chris Hemsworth is on a mission to uncover the science of shark behavior and discover how humans and sharks can safely coexist. After an increase in local shark attacks along the east coast of Australia, Hemsworth seeks to understand different species of sharks and their behaviors while also exploring new preventative measures and the latest technology to help stave off shark-human encounters. The special from Nutopia (“One Strange Rock”) also features underwater conservationist and legend Valerie Taylor.

It was a freak encounter that broke all the records. In 2012, off the coast of Florida, shark scientist Dr. Neil Hammerschlag caught the mother of all bull sharks—it stretched more than 10-feet long and weighed over 1,000 pounds. They named her Big Bull and set her free. Bull sharks in Florida patrol the beaches, terrifyingly close the swimmers, and feast on seasonal migrations of baitfish. Many long thought these sharks were just well-fed, but now some scientists believe that Big Bull is the matriarch of a unique population of giants. There is only one way to find out … and you gotta get close.