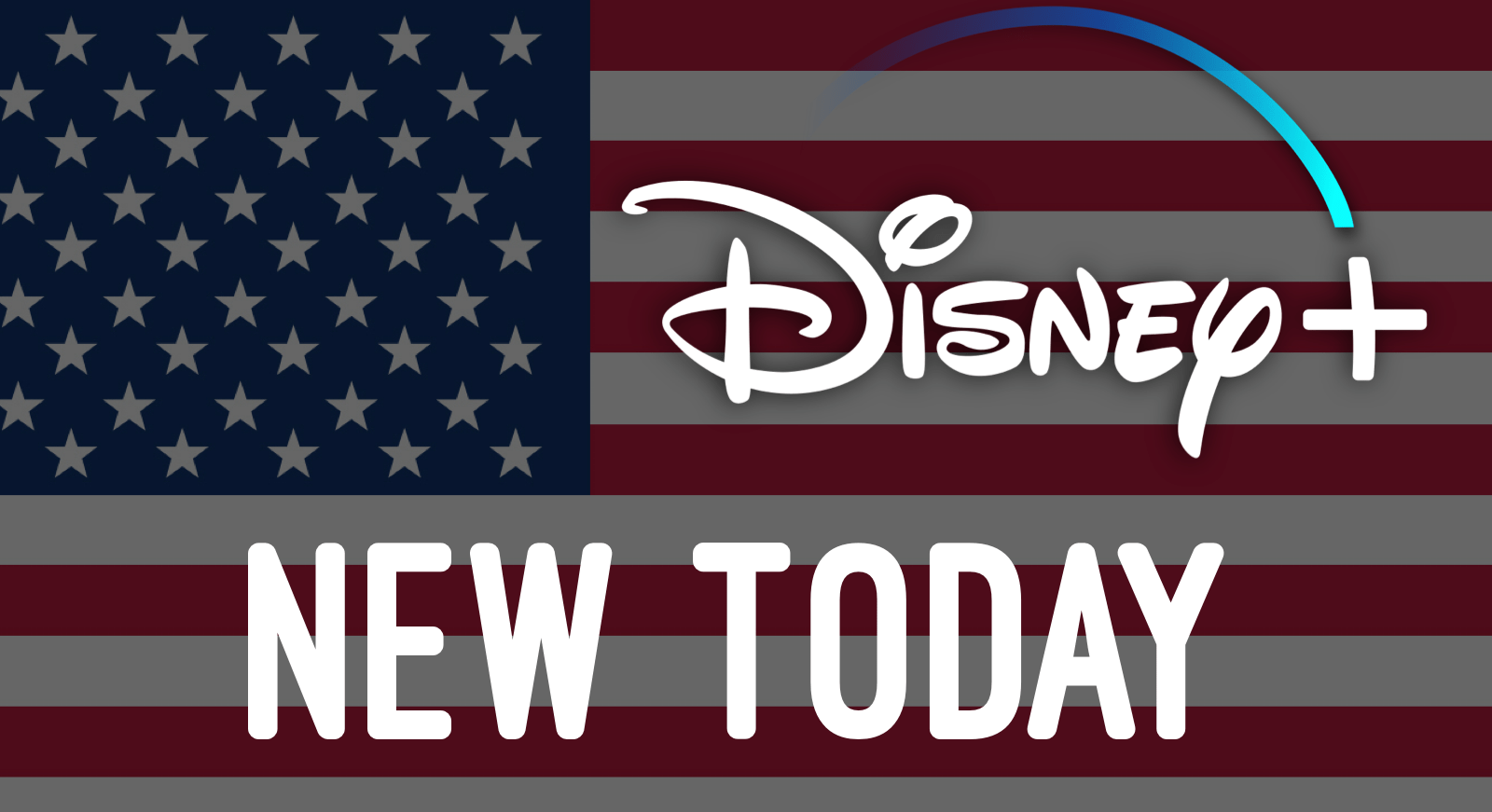 BEHIND THE ATTRACTION – FIRST 5 EPISODES STREAMING 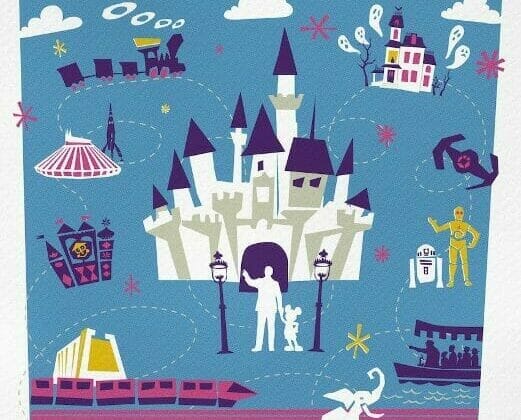 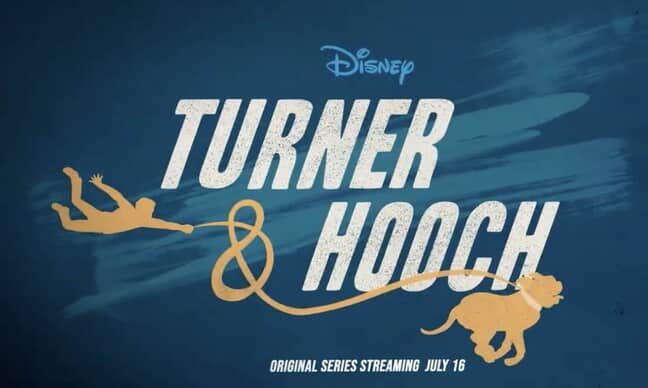 When uptight Deputy Marshal Scott Turner inherits Hooch, a giant unruly dog, his new pet destroys his apartment and seems dead set on destroying his career. Scott is desperate to get rid of Hooch, who seems to behave for everyone but him. But when a witness under Marshal protection is kidnapped, he realizes that the dog he never wanted may turn out to be the key to saving the day. 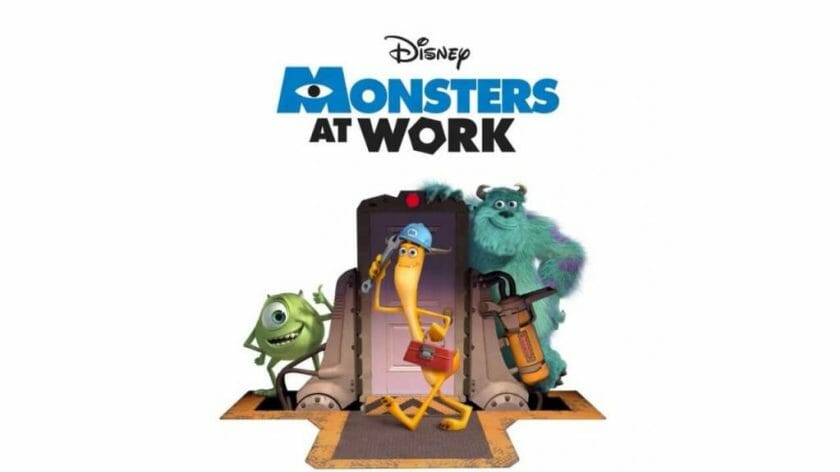 Hoping to get in good with Mike, Tylor signs MIFT up to be Mike’s bowling team for the annual Monsters, Inc. Bowl-off-a-thon… only to discover that everyone at MIFT stinks at bowling. 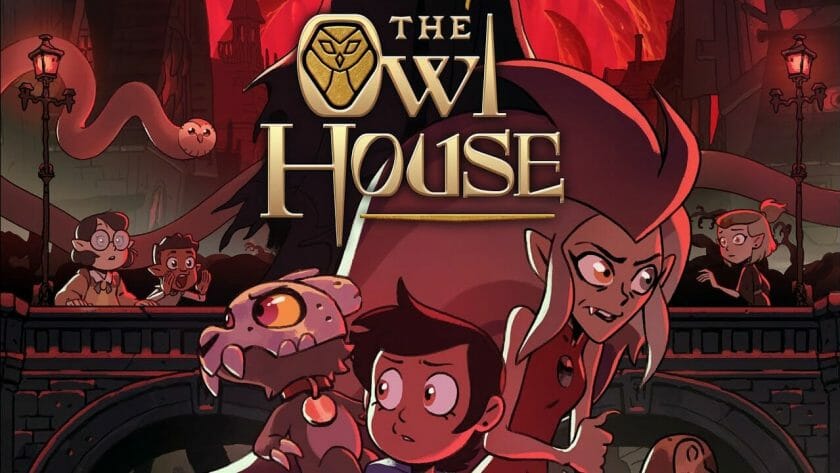