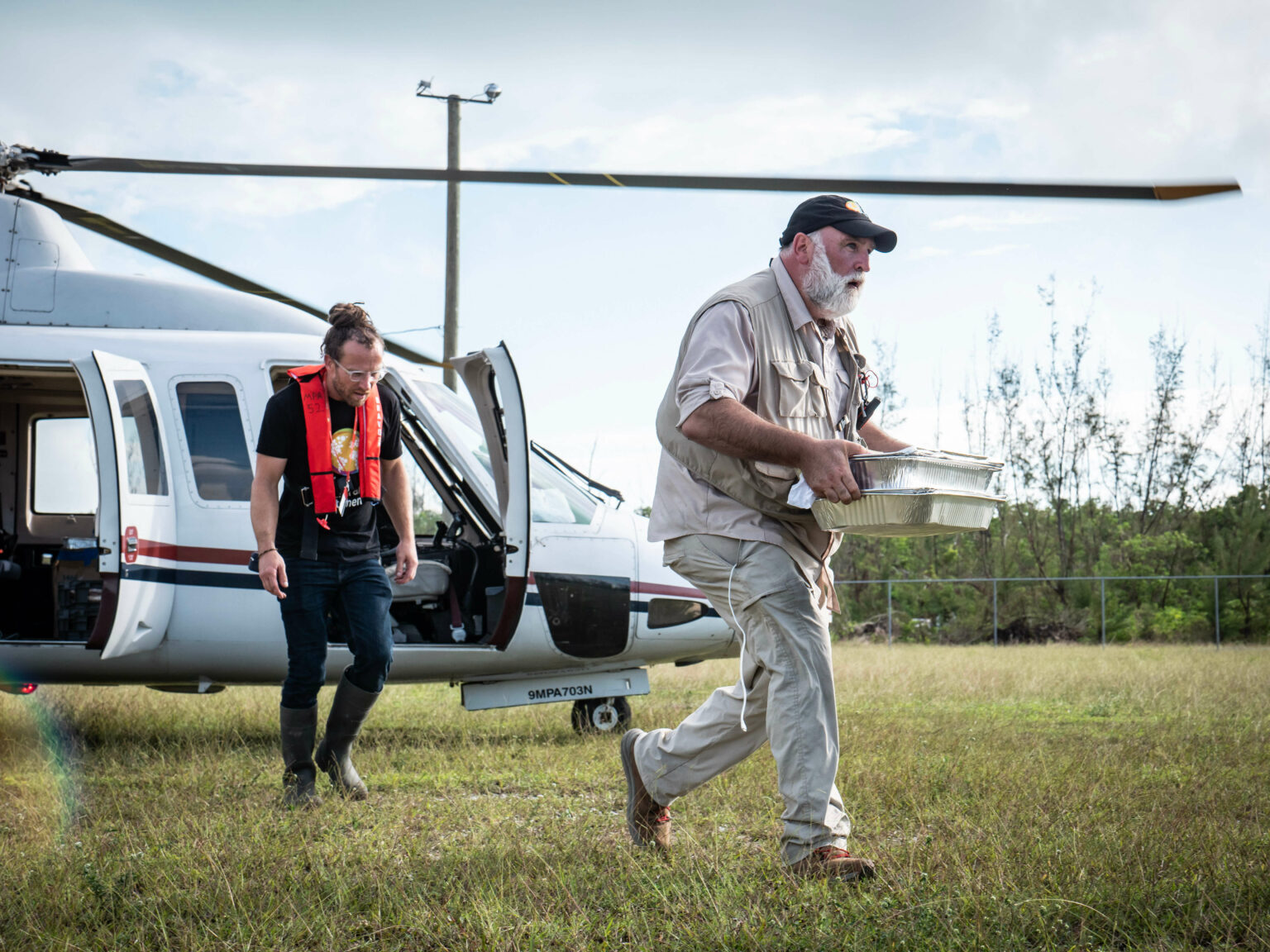 From Director Ron Howard and producers Brian Grazer and Imagine Documentaries, “We Feed People” spotlights chef José Andrés and his nonprofit World Central Kitchen’s incredible mission and evolution over 12 years, from being a scrappy group of grassroots volunteers to becoming one of the most highly regarded humanitarian aid organizations in the disaster relief sector.    As the world’s most prominent food-focused first responders, Andrés and the World Central Kitchen team have snapped into action, combating hunger in the wake of crisis by serving over 60 million meals to date.

The film takes an in-depth look at World Central Kitchen’s collaborations with local chefs to feed affected people and first responders, which has instilled an extraordinary sense of hope in these communities. From the frontlines of a crisis to the backrooms of the kitchen, the film examines the restoration of community and the activation of change—one meal at a time.