Only Murders In The Building – Season 2 – Episode 5 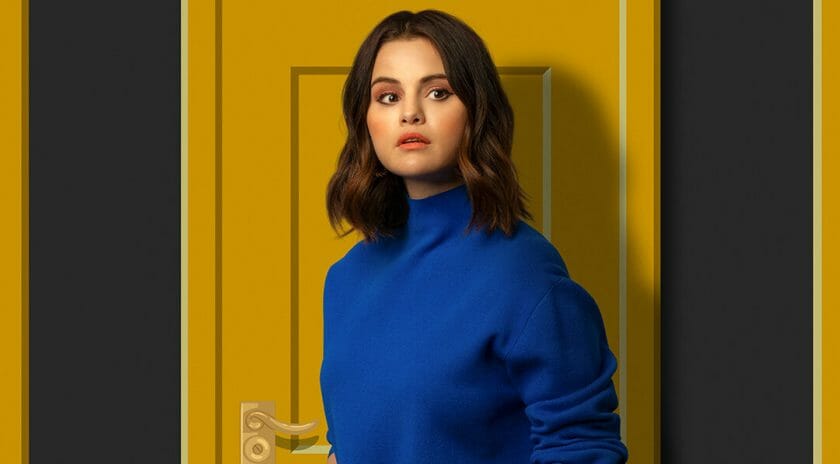