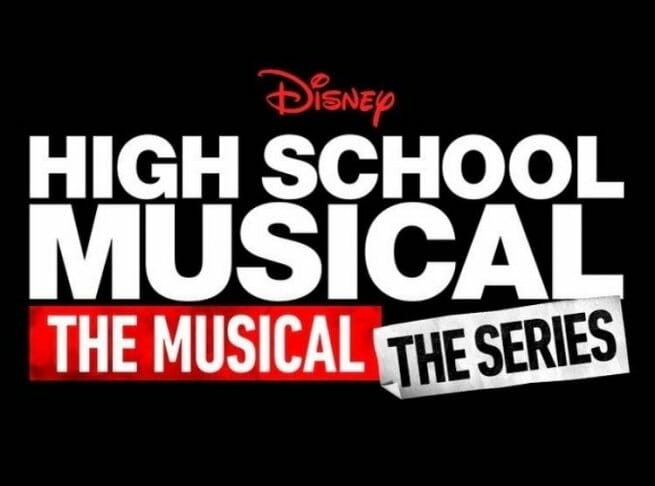 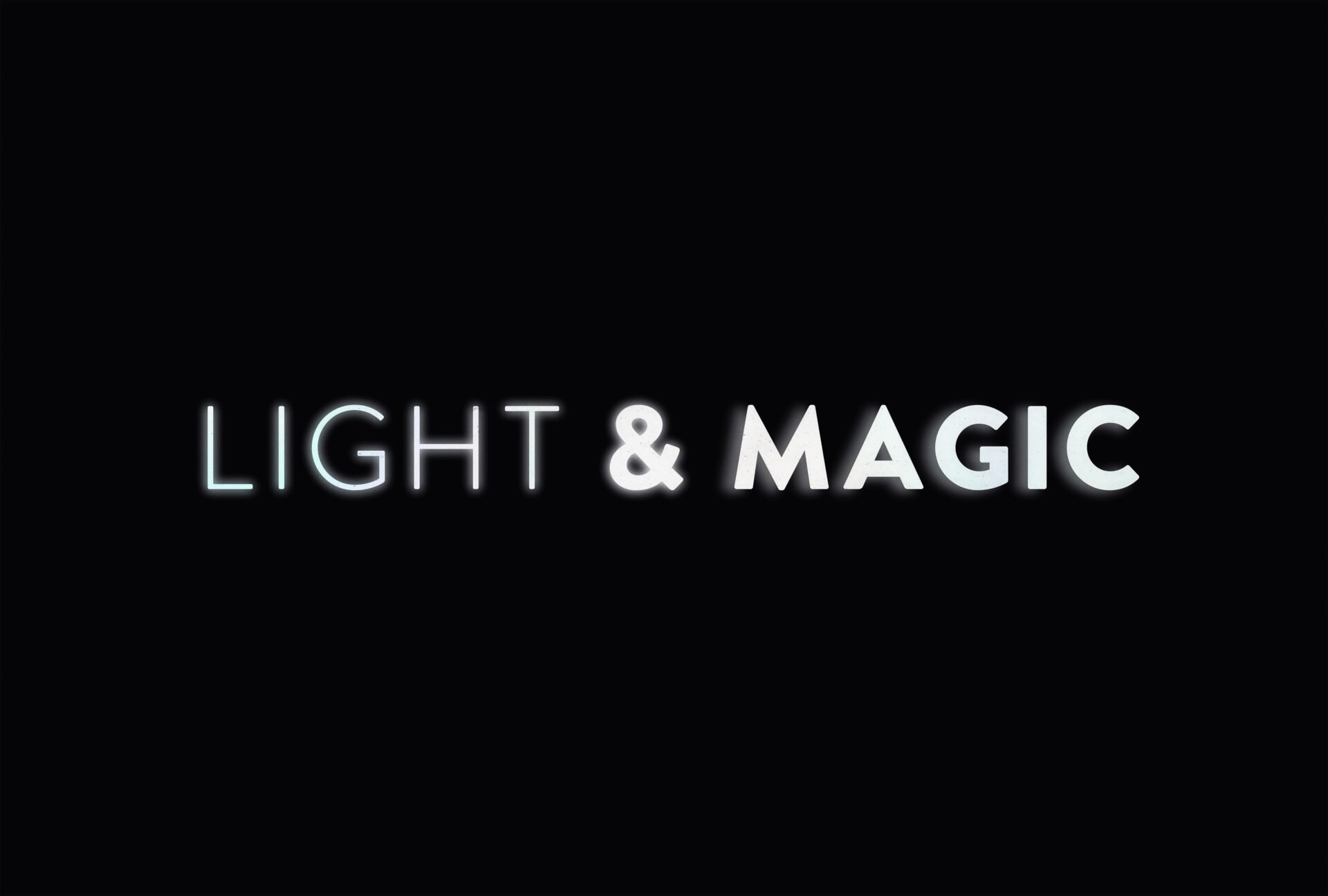 Under the Banner of Heaven- Premiere 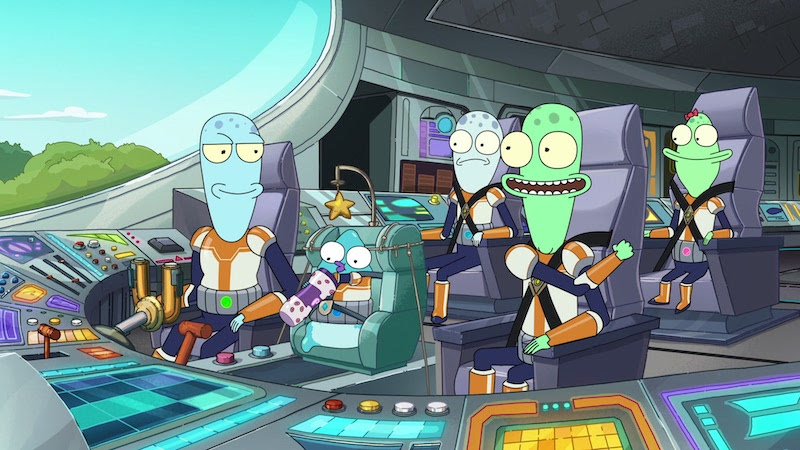 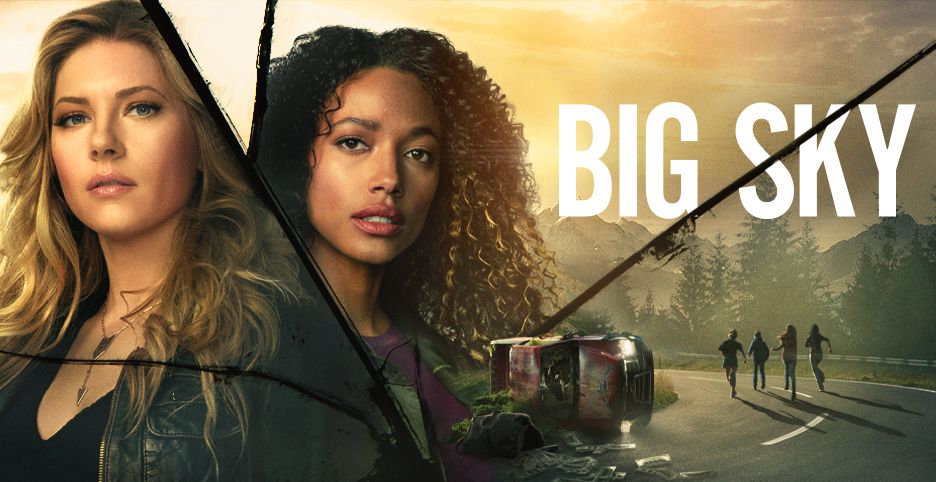