A group of teenage girls are horrified to learn that every wish has a price. 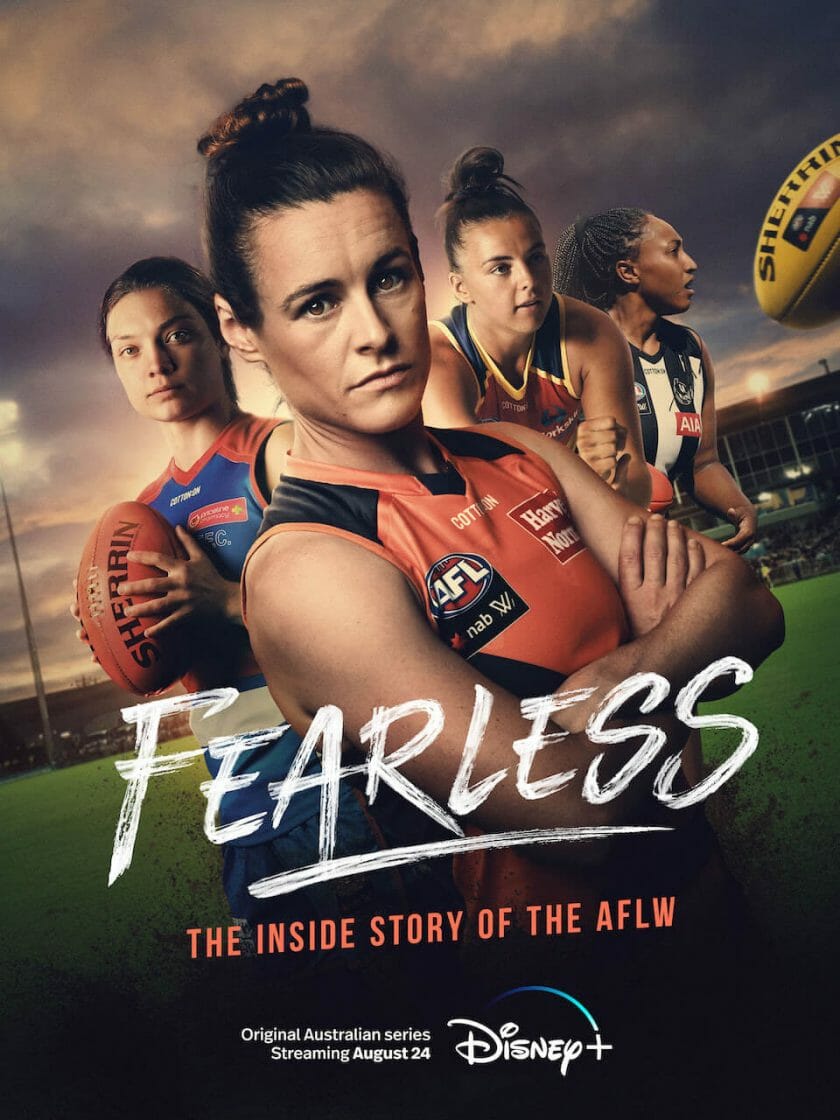