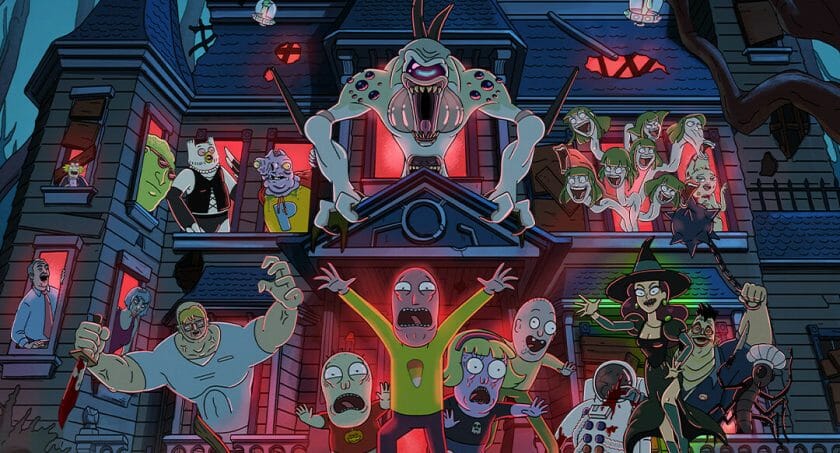 Leroy, Reggie, and Cheruce Paloni host a Halloween special full of spooky shorts from a group of up-and-coming animators. 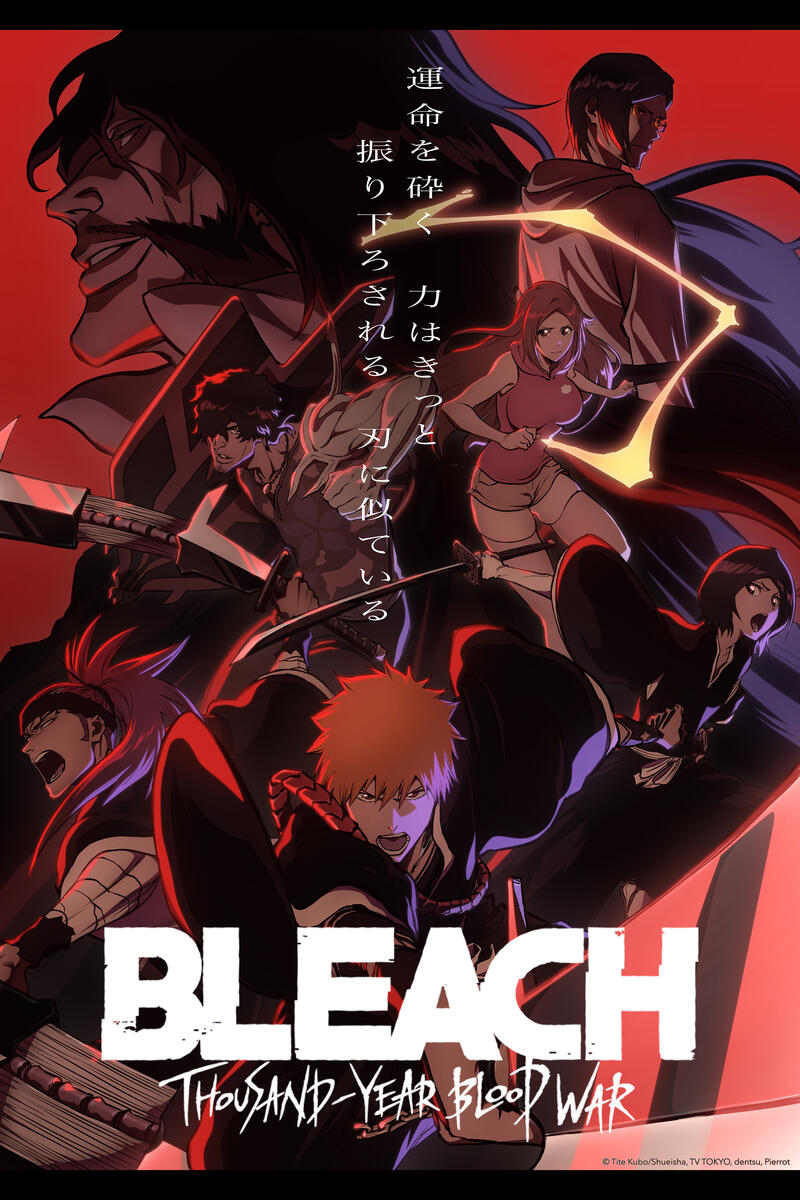 The peace is suddenly broken when warning sirens blare through the Soul Society. Residents are disappearing without a trace and nobody knows who’s behind it. Meanwhile, a darkness is approaching Ichigo and his friends in Karakura Town.

Note: This episode will be available at 4:30pm