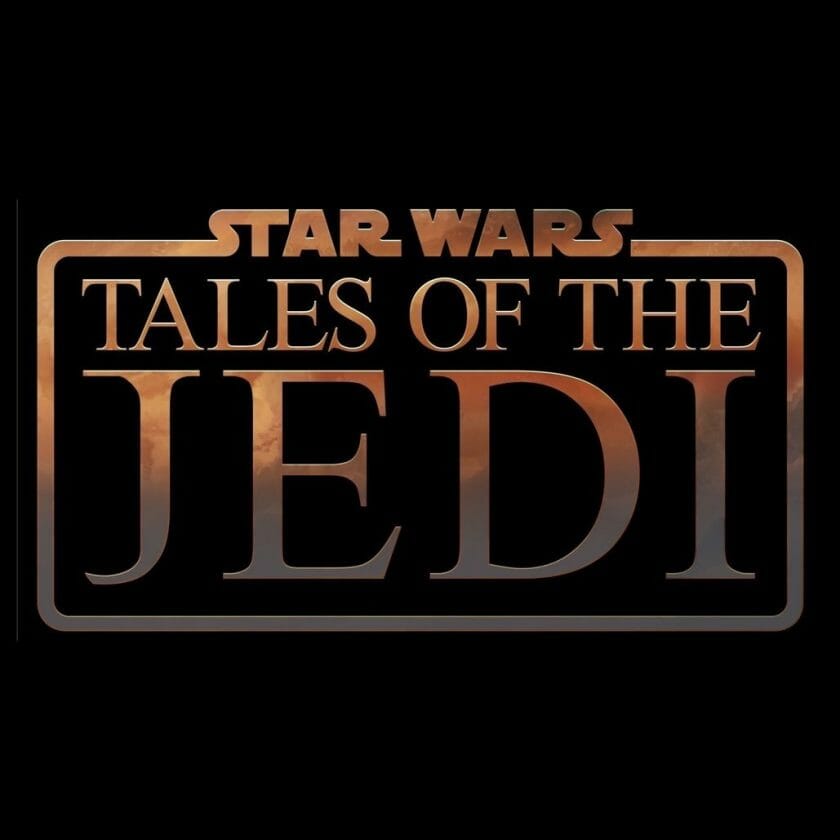 Chase and Zoe enter the lion’s den; as Harper ends one partnership, another begins.