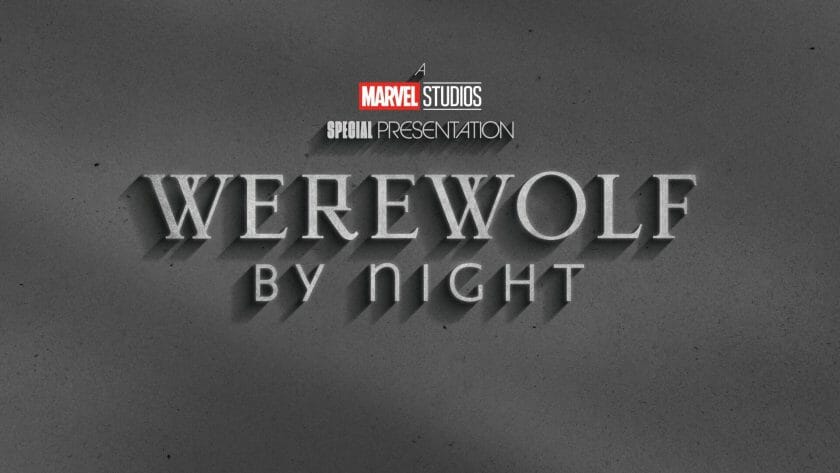 The Black Panther has been a protector of Wakanda for generations. A mantle passed from warrior to warrior. LEGENDS recalls T’Challa’s tenure as the iconic champion, and revisits the tragic struggle against Killmonger who sought to seize Wakanda’s throne from T’Challa and wage war against the world. LEGENDS also remembers the critical role the Black Panther played in the epic fight to thwart Thanos.

Princess of Wakanda. Sister of T’Challa. Genius in the field of vibranium-based technology. First appearing in 2018’s “Black Panther,” Shuri proved to be a forward-thinking inventor with an irreverent sense of humor. LEGENDS recalls Shuri’s struggles to save Wakanda from the despotic plans of Killmonger, and revisits the dire moments in which the princess stood with the Avengers to oppose Thanos.

The Dora Milaje is an elite fighting force comprised of Wakanda’s fiercest female warriors, and LEGENDS revisits their extraordinary exploits in the MCU. The episode reviews how General Okoye and her vibranium-wielding soldiers fought valiantly to reinstate T’Challa as their king once the truth of his fate was revealed, and highlights the Dora Milaje’s unrelenting campaign to crush the armies of Thanos.