Jess sacrifices everything to confront her dad’s killer to find the last piece of the map. But that meeting rocks her world as she learns that nothing is what’s expected on a treasure hunt, propelling her to make a dangerous decision that could land her in prison for life. 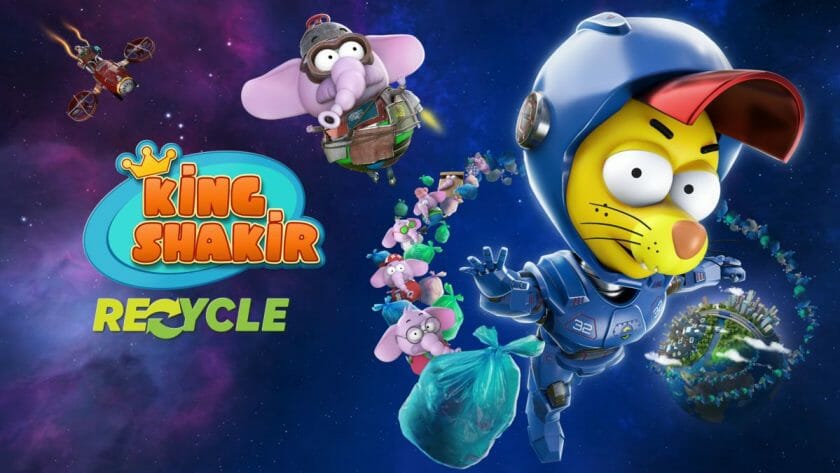 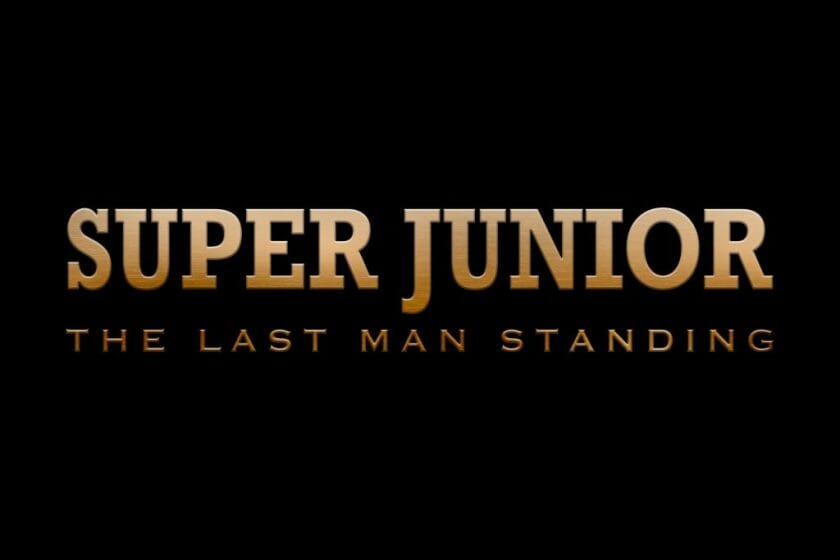