Billie Eilish “Happier than Ever: A Love Letter to Los Angeles” Concert Experience 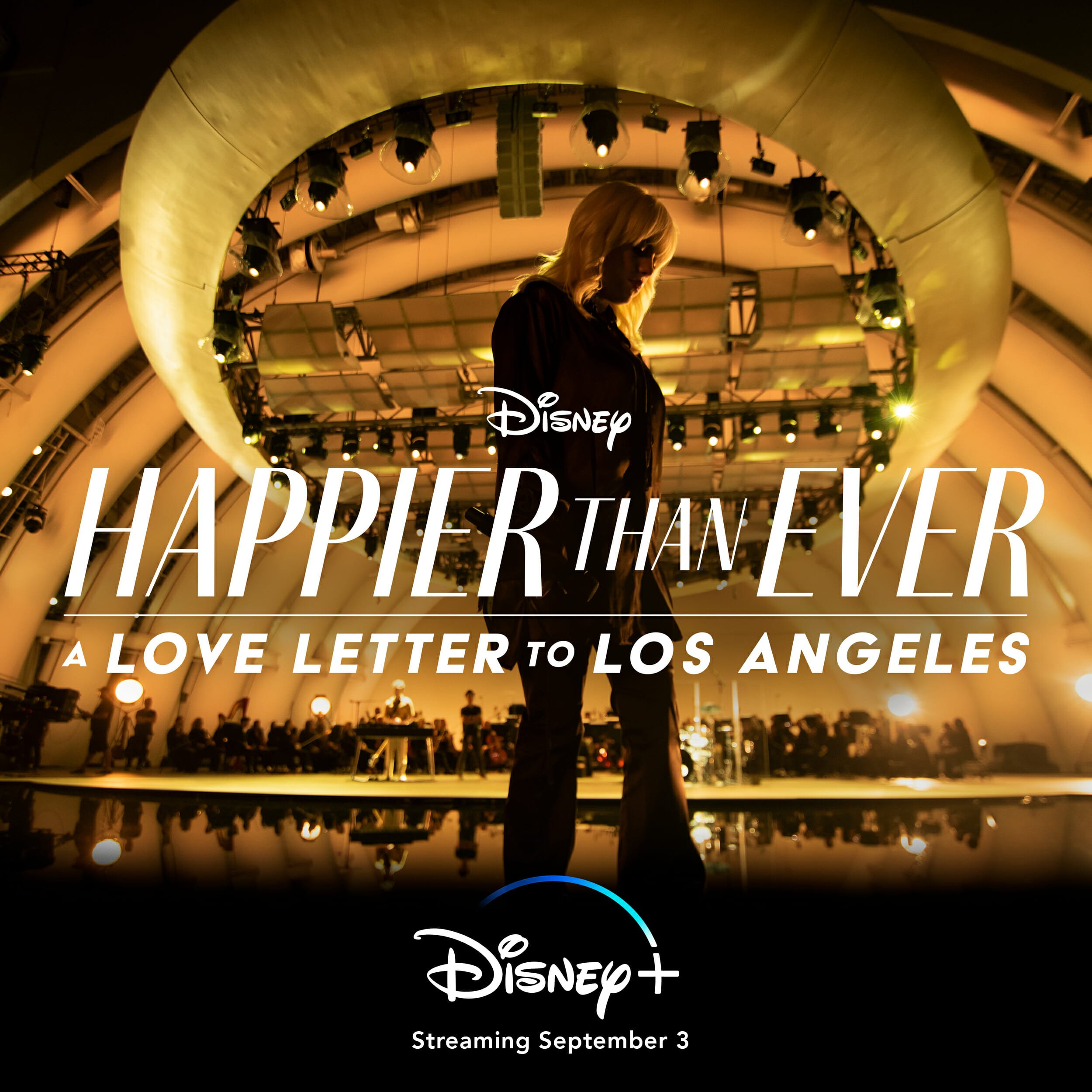 Fresh off the heels of her brand-new album, “Happier than Ever,” the Disney+ original will feature an intimate performance of every song  in the album’s sequential order – for the first and only time – from the stage of the legendary Hollywood Bowl.

Catherine, Sophia, Zoe and the other survivors finally reunited prepare for the ultimate attack. But it is Bill who is the only one who holds the fate of mankind in his hands, provided he is helped by Isla. 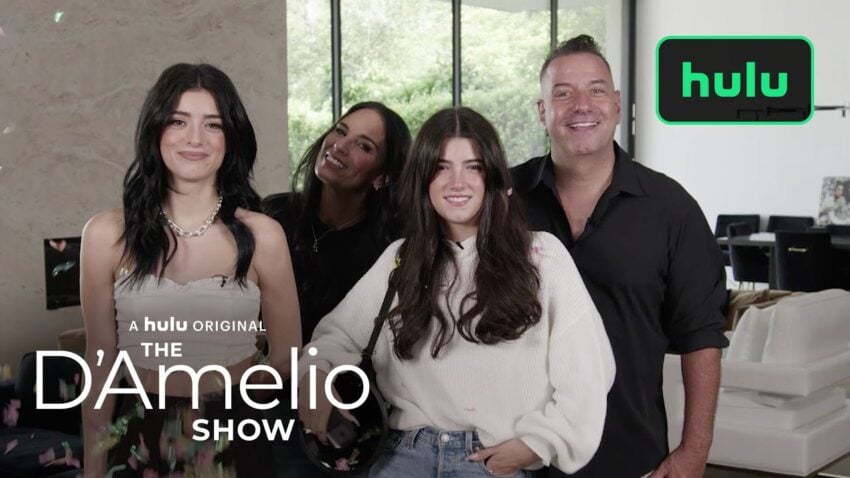 From relative obscurity and a seemingly normal life, to overnight success and thrust into the Hollywood limelight, the D’Amelios are faced with new challenges and opportunities they could not have imagined. Charli, who at 16 became one of the biggest celebrities with over 150 million followers combined and #1 on the TikTok platform in less than a year, has the world at her fingertips and is working to balance fame and family, life with dancing, running a budding empire, making new friends in LA and battling the naysayers online. Her sister Dixie, is now 19 and experiencing her own overnight rise to fame with over 78 million followers combined, one of the fastest growing YouTube channels and ranked within the Top 10 Most Followed Creators on TikTok. Dixie is now pursuing a music career in LA. For mom Heidi and dad Marc, raising teenagers is hard enough before adding in a cross-country move, supporting their daughters’ dreams and doing the best they can to stay close as a family and protect their girls from the dark side of fame, while also trying to adjust to life in Hollywood.