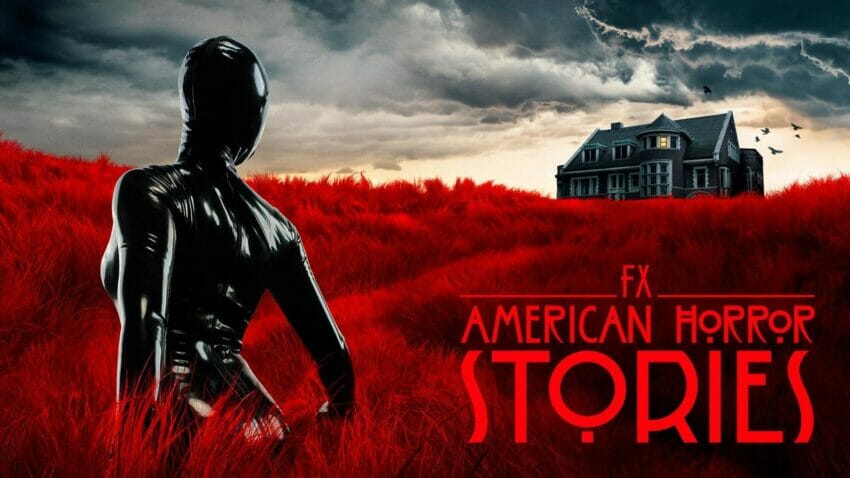 Scarlett enters a twisted new romance while Michael and Troy are forced to confront their rocky relationship.

When Ed pits Mike and Joe against each other to find the next classic car for renovation, Chuck teaches them a valuable lesson; Mandy, Kyle and Vanessa meddle in Jen’s love life. 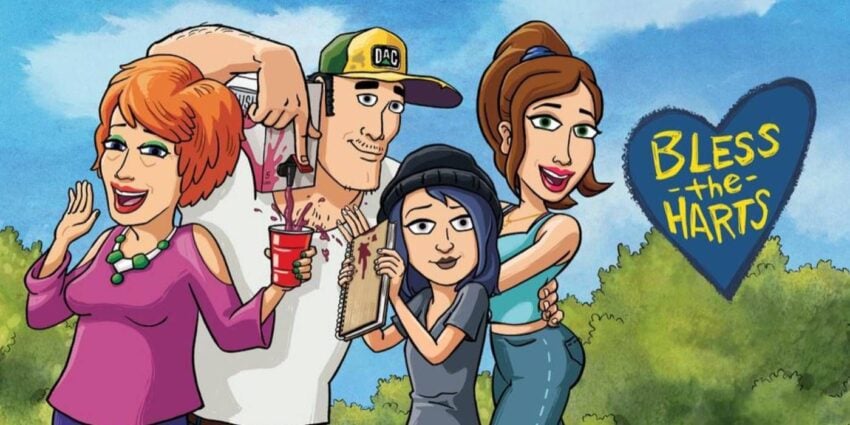 Betty and Crystalynn join forces to take down Marjune, who passes off a famous tale as her own life story; Violet and David try to get out of training for the Presidential Physical-Fitness Test. 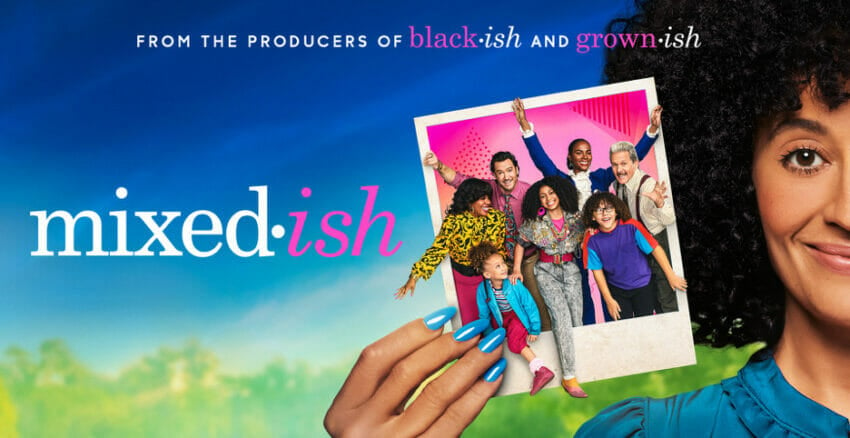 Bow has to consider the social impact of her date choice for her first school dance; Johan discovers his love of fashion; Santamonica spends some time with Harrison.

Hayley searches for guidance and instead finds a community of “cool butts.”

That One Word: Feyenoord (Season 1, Episode 3) 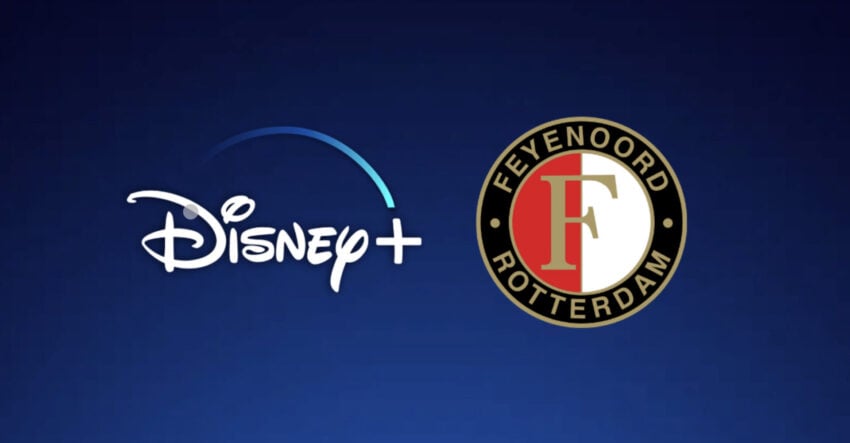