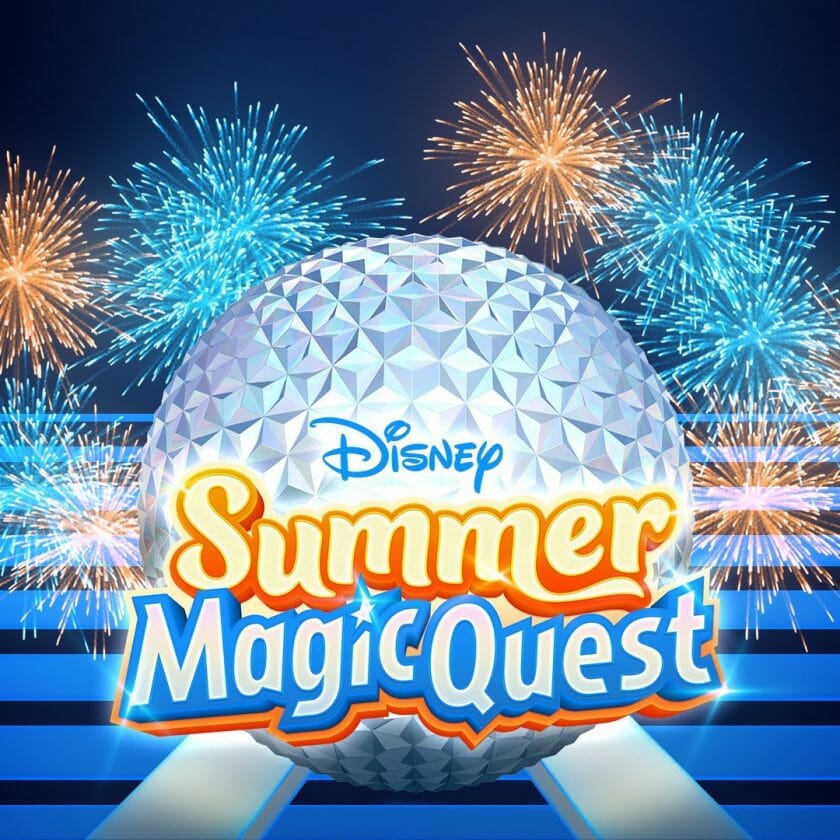 In this “Magic Quest” outing, the summer crusade will take our competitors through the iconic locations of EPCOT, where the impossible becomes possible. The two teams will race around the world and beyond, competing throughout all four neighborhoods of EPCOT, including “World Showcase,” the home of 12 unique country experiences; “World Discovery,” which highlights adventures in space; “World Nature,” showcasing the natural beauty of Earth; and “World Celebration,” exploring the history of innovations. The competing stars will also get premiere access to the all-new Wonders of Xandar Pavilion with the “Guardians of the Galaxy”: Cosmic Rewind attraction and get an insider’s look into the Remy’s Ratatouille Adventure attraction. 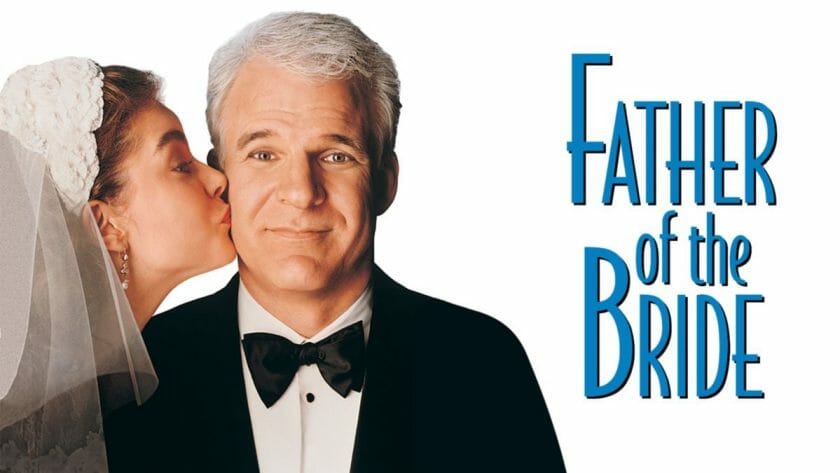 George Banks leads the perfect life with his wife, daughter and son. However, when Annie, his daughter, decides to get married, he has a hard time letting go of her. 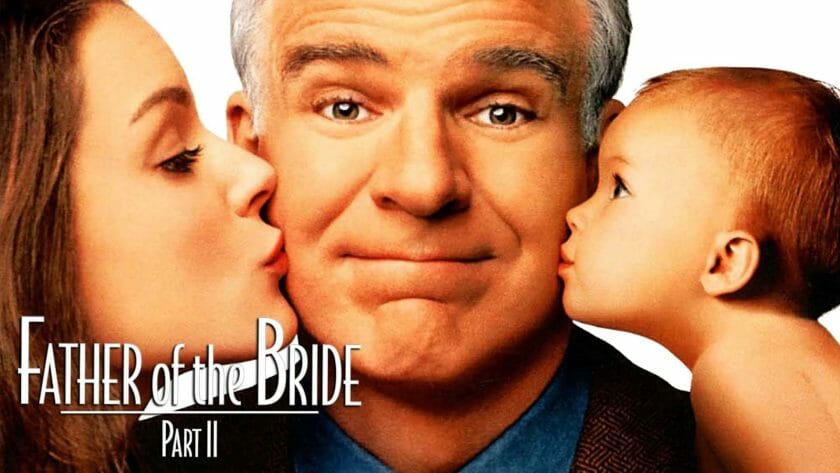 George Banks lives with his wife and misses his daughter, who is married. Soon, he finds out that his daughter is pregnant but also gets another unexpected surprise along the way.