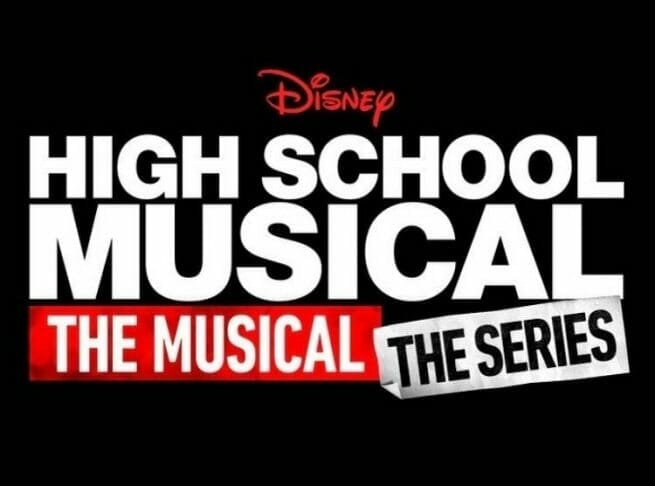 After an explosive rehearsal, the Wildcats are launched into battle: Color War, an annual all-camp competition where rivalries are not only formed but encouraged. The stakes are higher than the rock-climbing wall… but with so many games to be played, will the Wildcats ever feel like “one team” again? 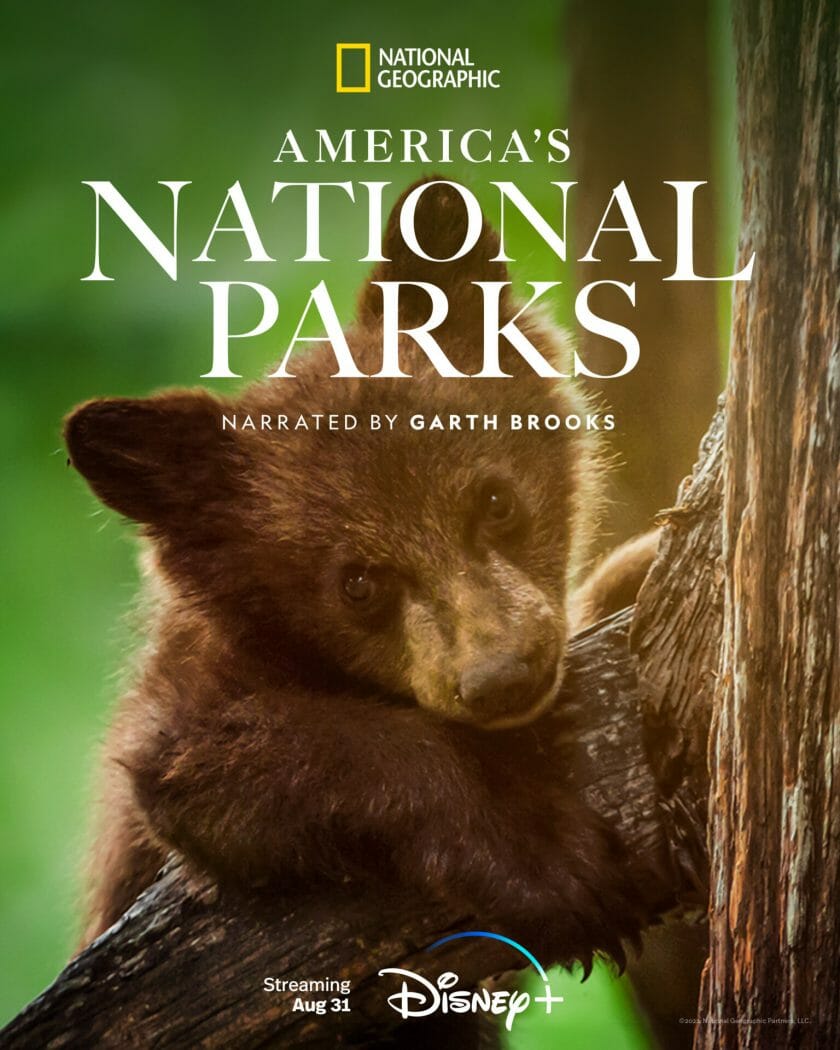 Europe From Above (S2) 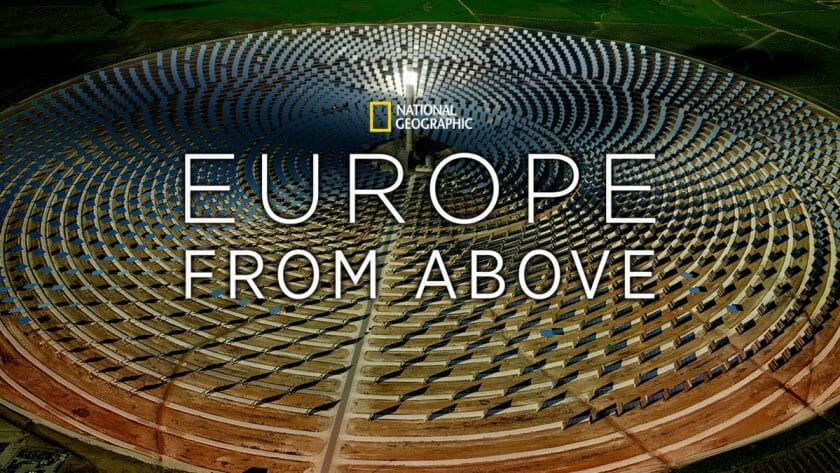 Undertake an aerial journey across Europe to discover things that are not so easily seen from the ground.

Secrets of the Zoo: Down Under (S3) 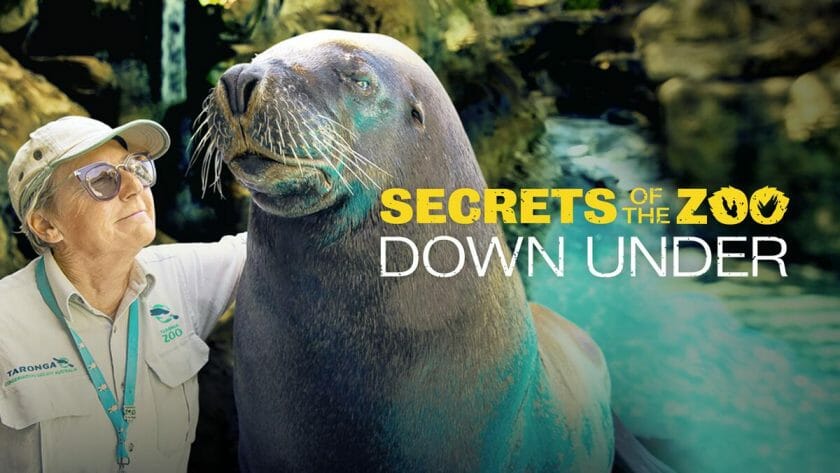 This insight into Sydney’s Taronga Zoo provides exclusive access to a conservation success story. Over a century old and nestled in Sydney Harbour, Taronga’s home to more than 5000 creatures and hundreds of keepers. 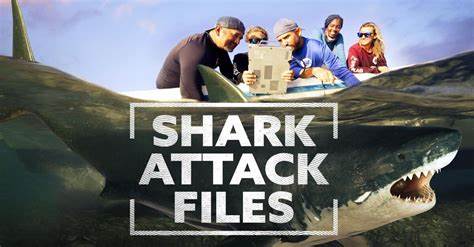 Go beyond the headlines of today’s most shocking shark attacks and learn the truth about nature’s most misunderstood predators.