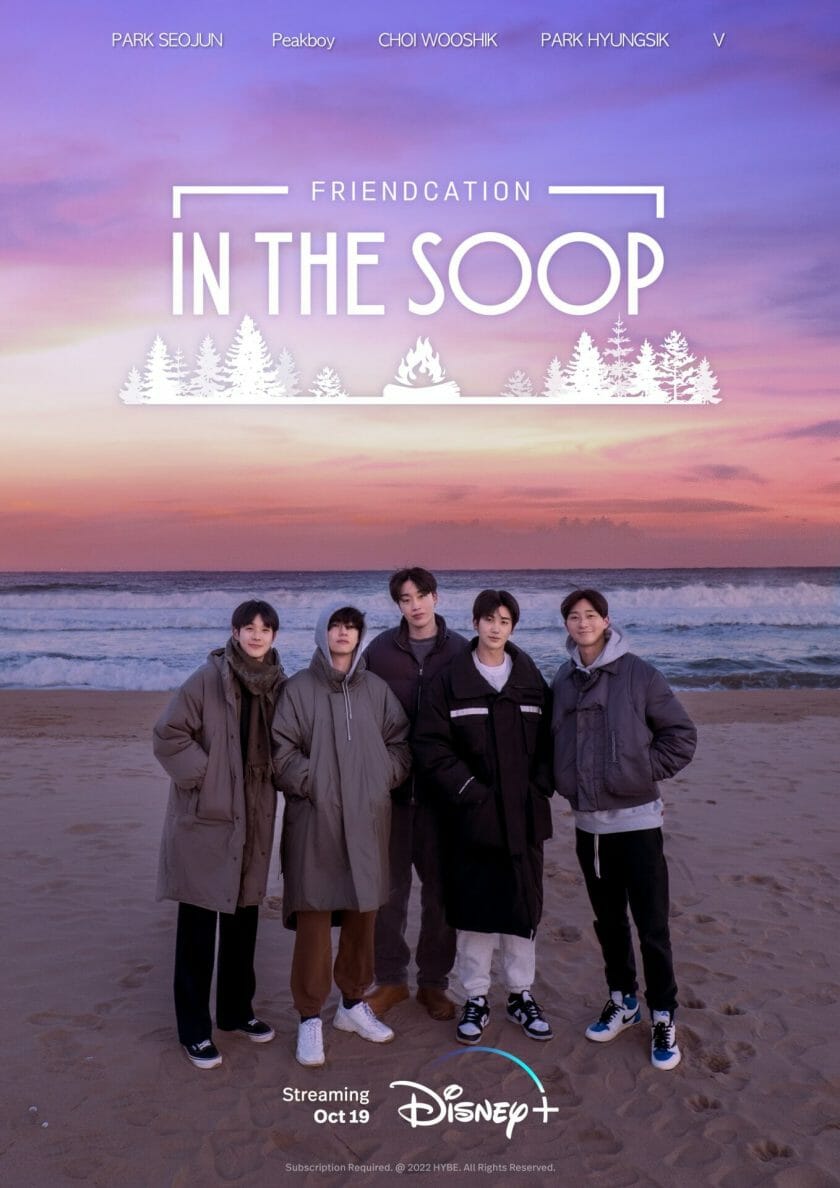 It’s Draft Day, when coaches select their teams for tournament play. Alex has thrown down a gauntlet to Coach Cole, and pressure’s on for her to find players who will deliver. Even her own son would rather be drafted to Cole’s elite team. Nick, the presumptive last pick, can at least spot talent, and offers to help Alex scout. Evan and Sofi try to reconnect, as their summer dreams pull them apart. And the draft plays out in some surprising ways, creating new dilemmas for our Ducks. 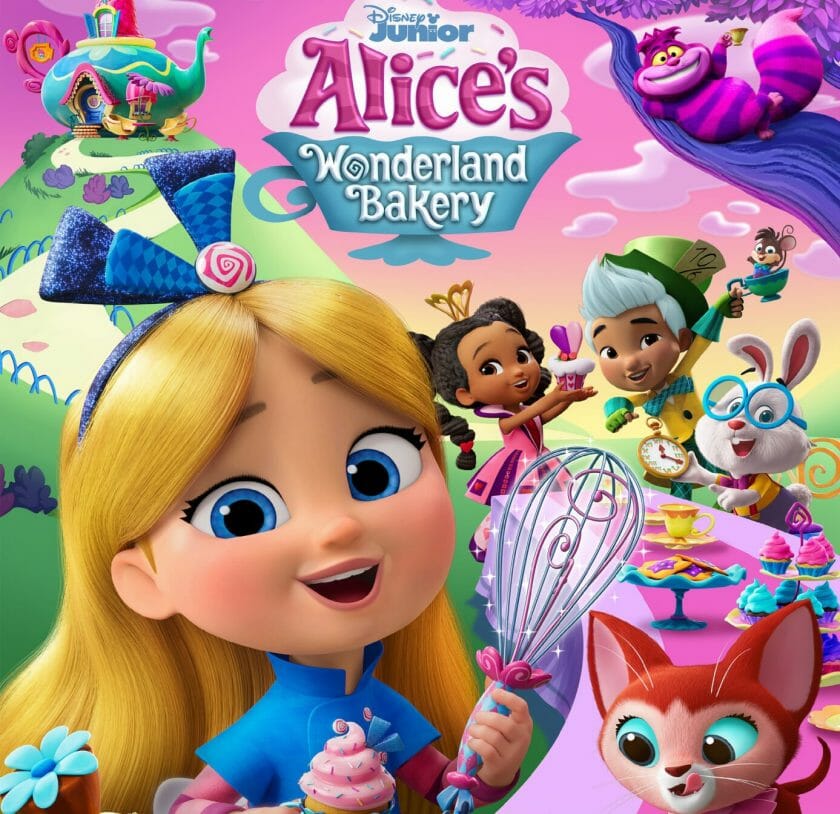 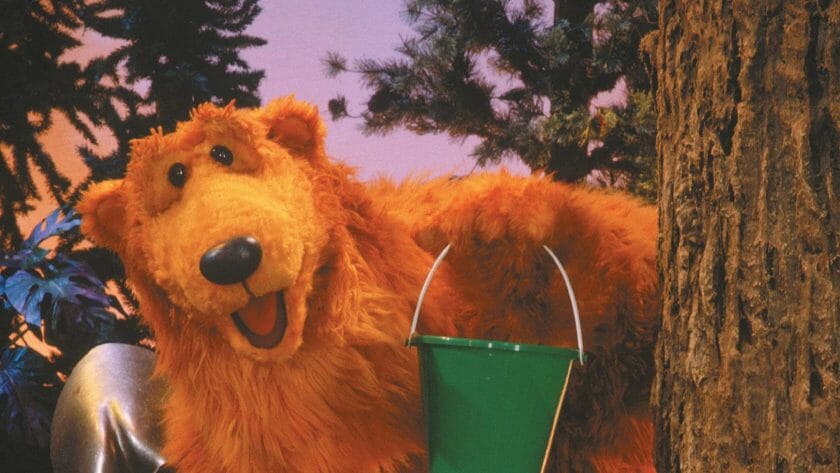 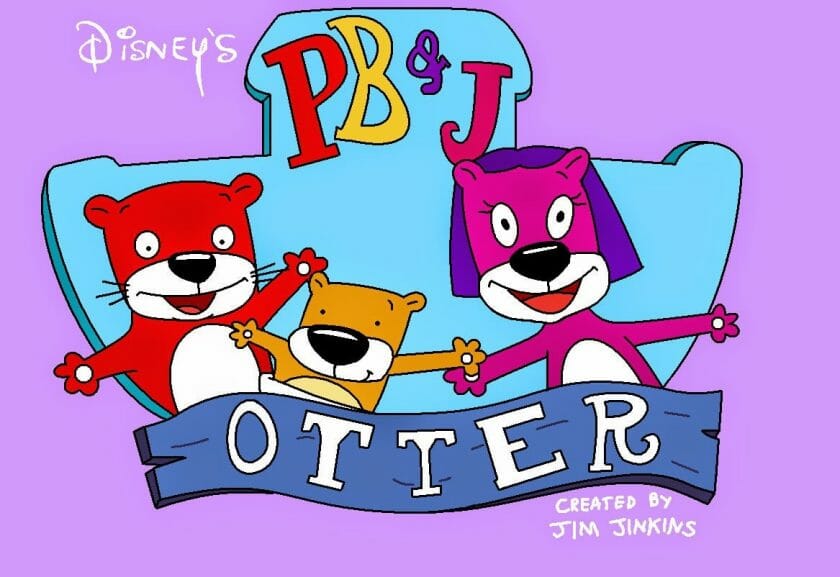 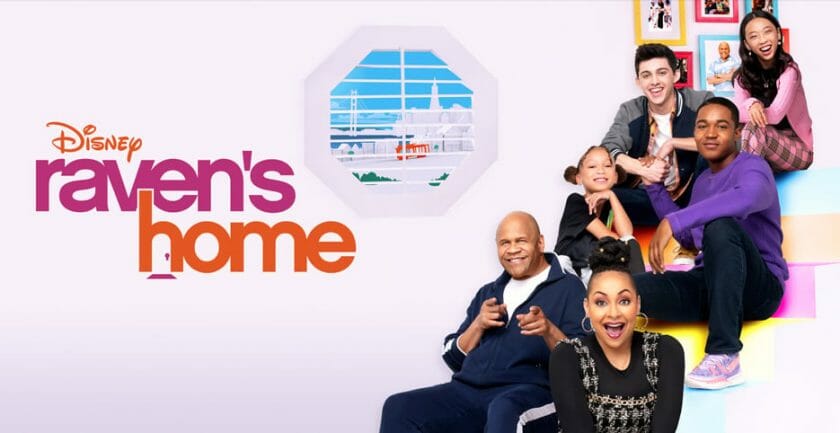 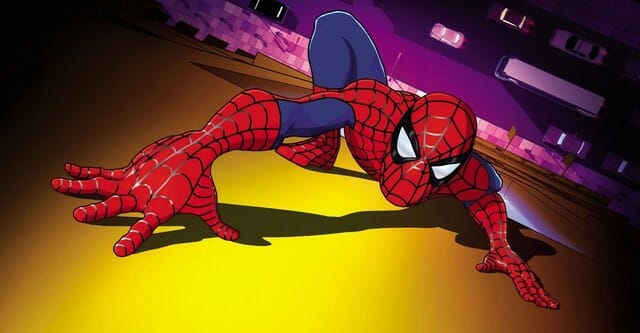 Peter Parker struggles to fulfil his responsibilities as Spider-Man, a superhero, while juggling academics, a job and his romance with Mary Jane. 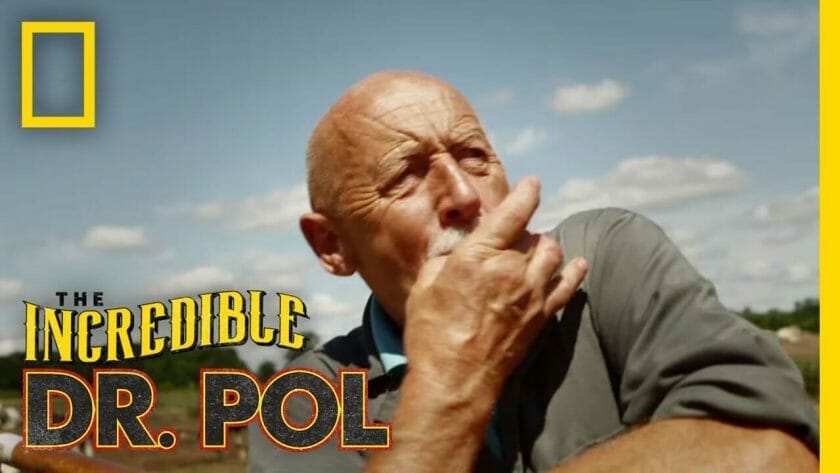 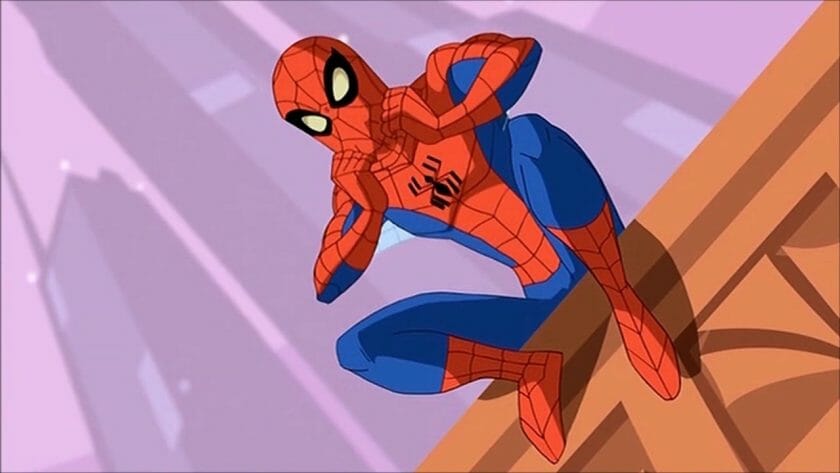 Peter Parker, a high school student, receives extraordinary powers after being bitten by a spider. He must now try to balance his personal life while trying to save the city. 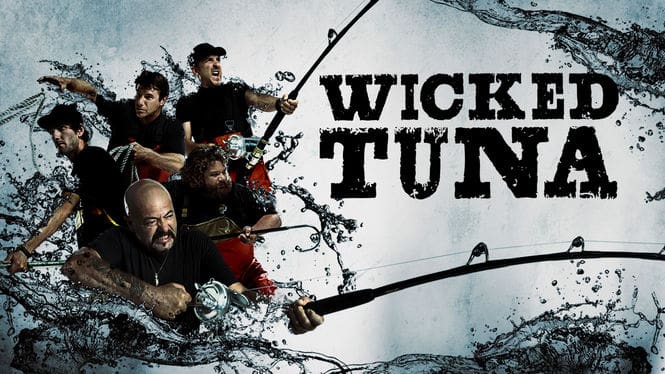