The Santa Clauses – Episode 4 – “Chapter Four: The Shoes Off the Bed Clause”

Scott adjusts to life in Chicago, unsure what his identity is now that he is not Santa. Meanwhile, Simon settles in at the North Pole. He learns he can use Santa’s delivery system year round for his e-commerce company, but in doing so he further diminishes
Christmas spirit. Scott and the family get ready to spend their first Christmas together, but before they can, Scott is met by an unexpected visitor.

With their heads on straight from their perfect summer day, our combined Ducks team heads to the Summer Showcase – with Alex as their coach and Cole in a new role, so that he won’t get in Jace’s way. But being there, the scouts, the pressure, and even an unexpected rival team, get to Jace, Evan, and the rest of our gang. Meanwhile, Nick wonders if he’ll find a way to shine, on or off the ice. And all of our camp relationships play out… as summer ends, and everyone has to say goodbye.

Mr. Benedict and Number Two’s plan to subdue Dr. Curtain backfires. After arriving at the compound, The Society regroups to rescue their captured comrades. Meanwhile, Dr. Curtain hosts a celebration to announce his plans for global expansion. After Sticky cracks
the method behind Dr. Curtain’s happiness technique, the kids struggle to devise a plan to reverse the effects before all is lost. The Society then attempts a daring escape and find themselves fleeing with a surprising companion in tow.

During their rest day, Mayu suggests to Ryota that they go on a double date upon learning of Yoshioka and Honoka’s date. Ryota keeps a close watch over Yoshioka as Honoka and Mayu have fun. Yoshioka shows up to the training session the following day ready to battle. On the last day of the training camp, something unexpected happens while Ryota is walking Saki home. 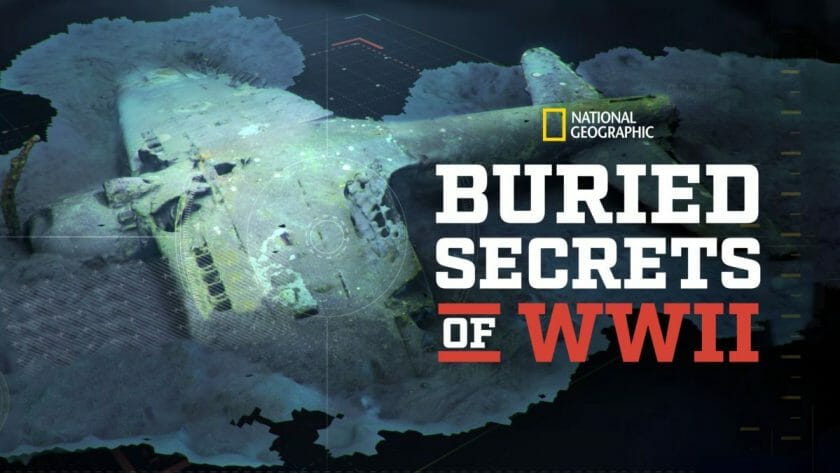 Remote sensing techniques tell the stories of WWII battles and campaigns, the details of which have been lost in the fog of war, misinterpreted or overtaken by the landscape. 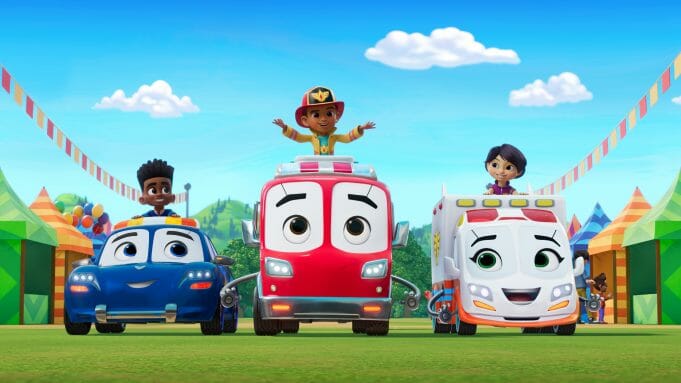 Bo and his fire engine best friend, Flash, team up with their first responder friends to help others in their community with problems. 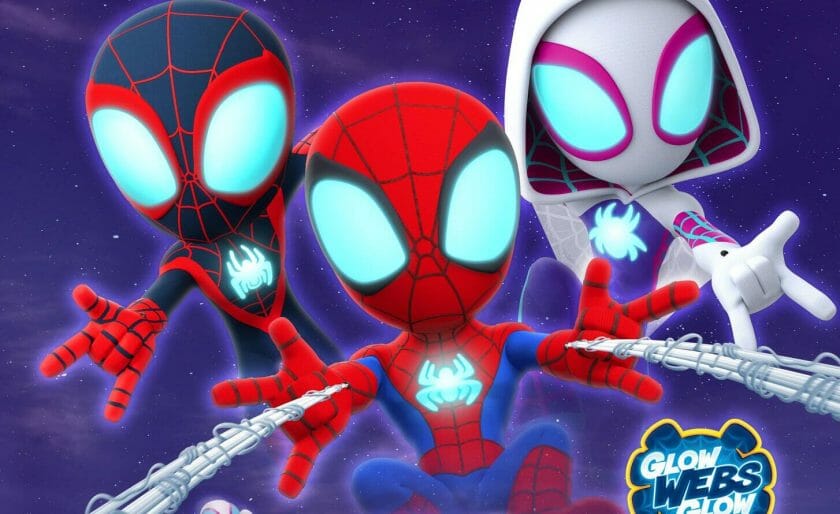 Peter Parker, Miles Morales and Gwen Stacy join forces with Hulk, Ms Marvel and Black Panther to fight their common enemies and learn that working together as a team is the best.

The Witch Doctor Will See You Now (S1) 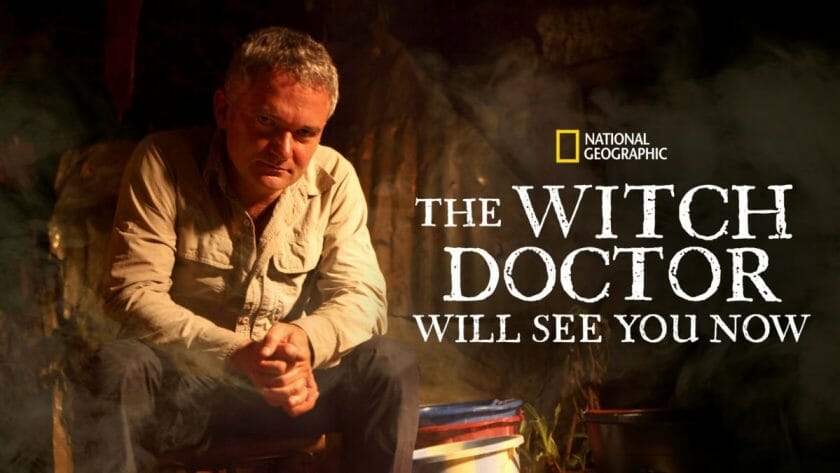 Piers Gibbon once hosted a National Geographic special called “Eating With Cannibals” that featured the British explorer in Papua New Guinea with a tribe that still practices cannibalism. Perhaps after that experience it makes sense that Gibbon presents “The Witch Doctor Will See You Now.” The four hourlong episodes document some of the world’s most ancient and extreme medical practices, from the snake-soup healer in Hong Kong to the chicken-massaging witch doctors in the African country of Cameroon. Gibbon is joined by volunteer patients who are seeking cures to their own ailments, something Western medicine has failed to achieve.