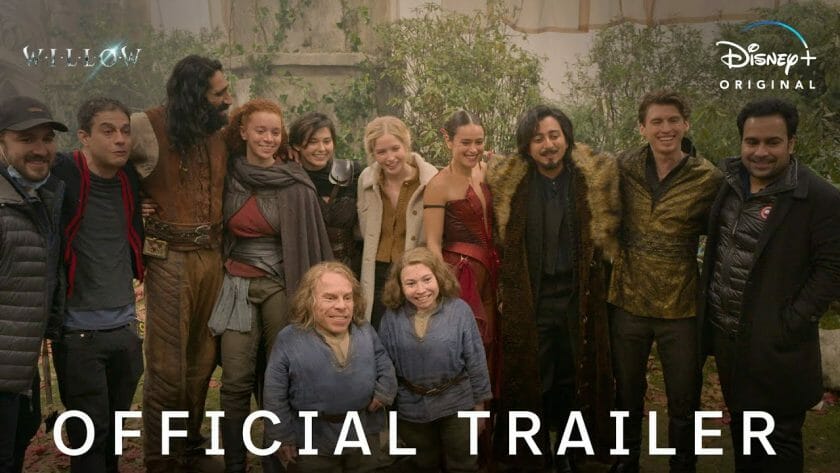 It’s a matter of life and death when Jess and her friends embark on their most impossible caper yet. Meanwhile, Liam teams up with his grandpa’s home care nurse, Myles, in a desperate attempt to bring down Billie and her secret organization before they harm
Jess. 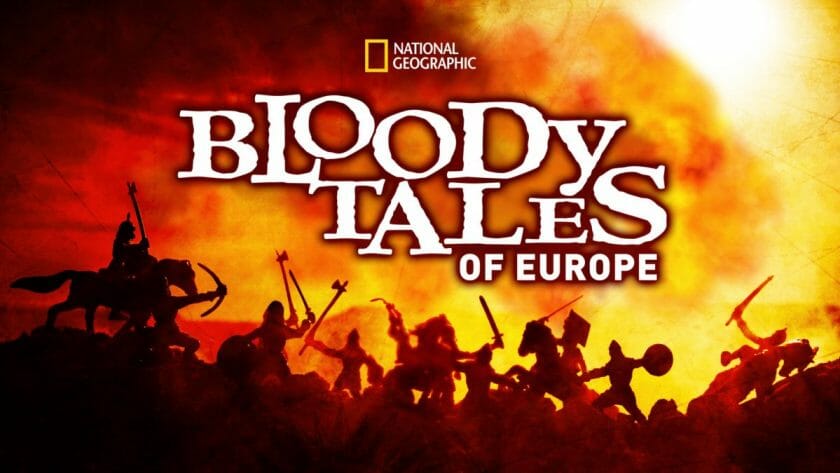 Examine Europe’s grisly history and uncover the secret true stories behind the most famous tales. 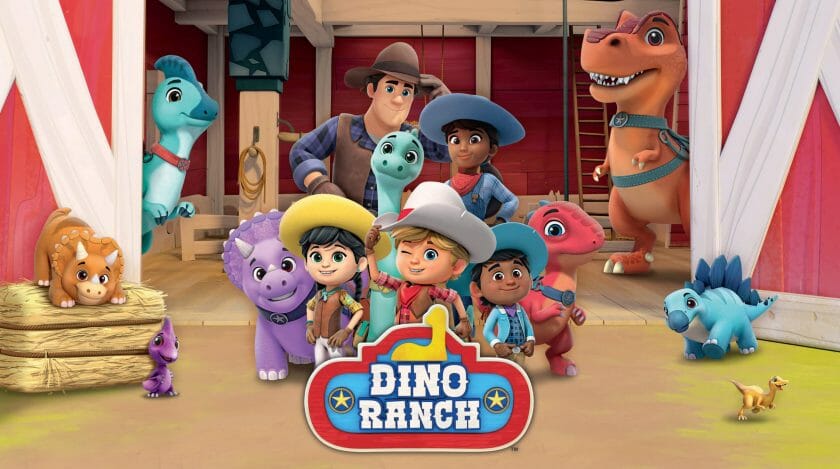 Hosts Brian Brushwood and Jason Murphy show the methods by which criminals commit various offences and demonstrate useful tips and tricks to avoid them. 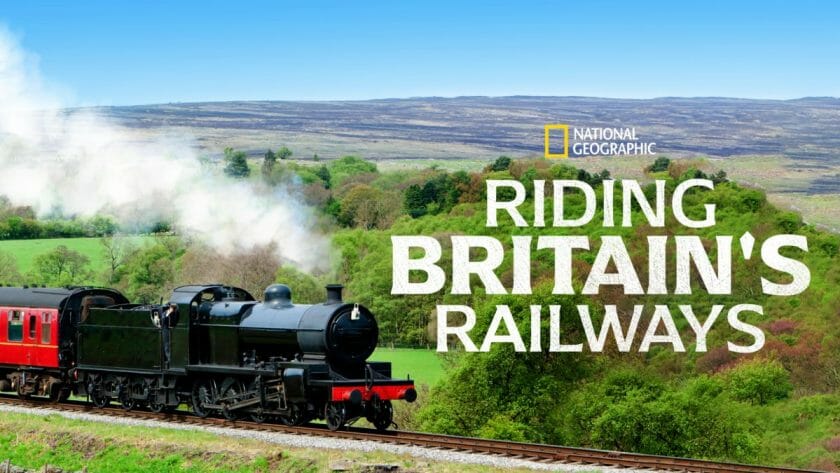 Provides a unique and revealing history of Britain’s railroads and our engineering evolution.