The Beatles: Get Back – Part 2 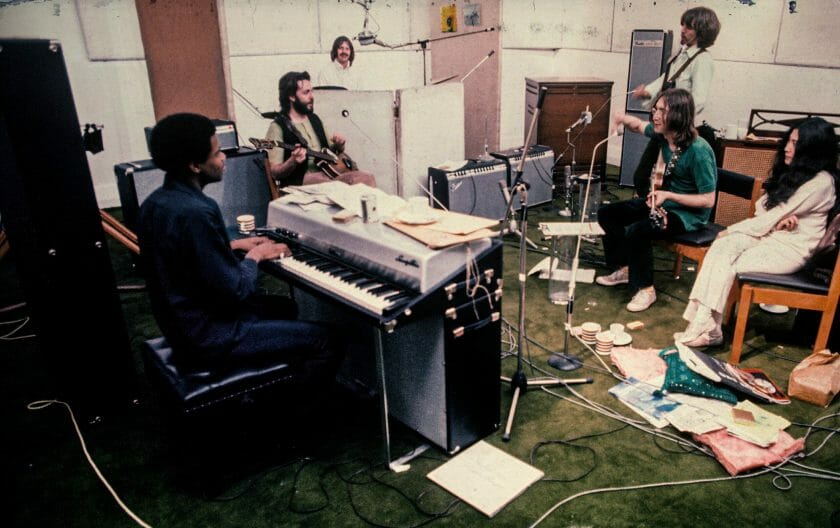 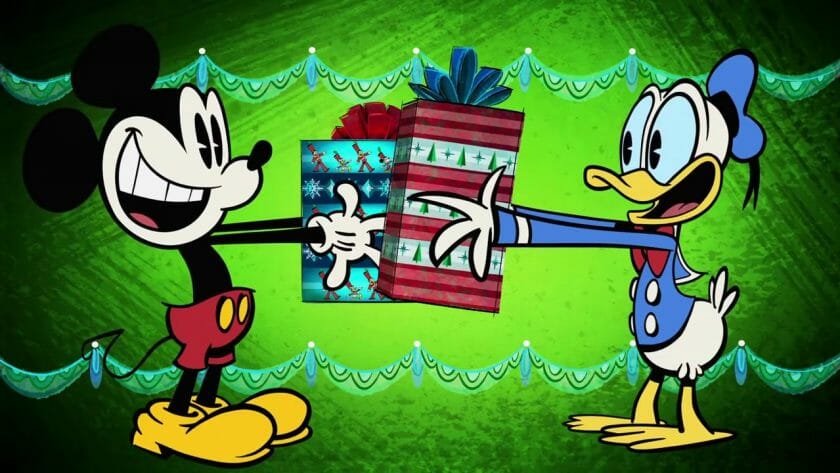 It’s touch-and-go for Donald when, instead of heading south for the winter with Daisy and all the other ducks for the winter, he insists on staying with Mickey and the gang to enjoy all that Christmas has to offer. 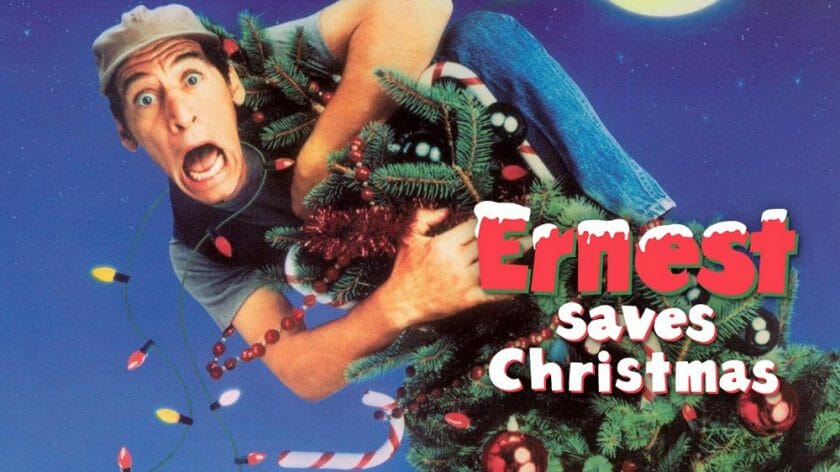 When Santa Claus decides to retire and pass on his magic bag of Christmas surprises to a new St. Nick, he enlists the aid of a hilarious assortment of characters, including that lovable know-it-all Ernest P. Worrell (Emmy Award-winning comedian Jim Varney)! Along the way, Santa and Ernest help a cynical teen experience the season’s spirit like never before. And that’s where the fun-and magic-begins! 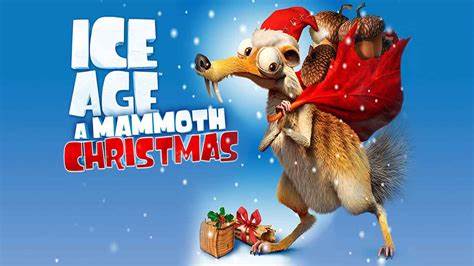 Sid gets into Santa’s bad books when he accidentally destroys Manny’s valuable Christmas rock. He travels to the North Pole to get things right but only ends up making things sloppier.