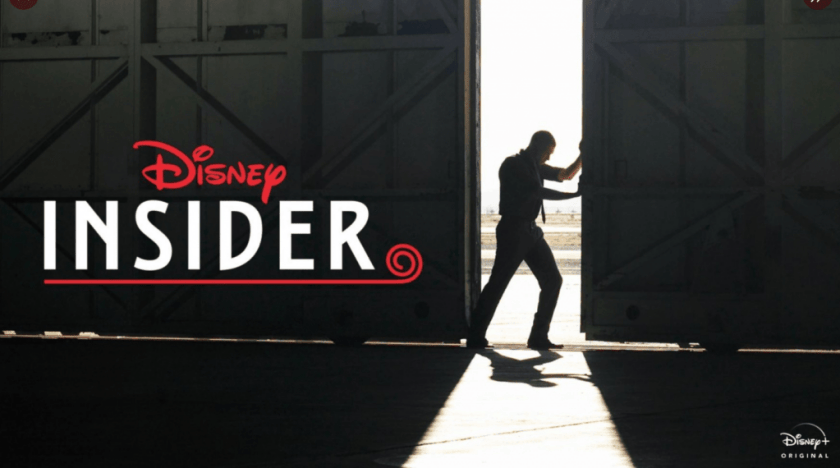 Seventy years after its debut, see how “Alice in Wonderland” inspired a new generation of animation. Meet the man who is executing the creative vision for the 30th season of “Dancing with the Stars.” See how the Disney Princesses inspired delicious new treats at Walt Disney World Resort 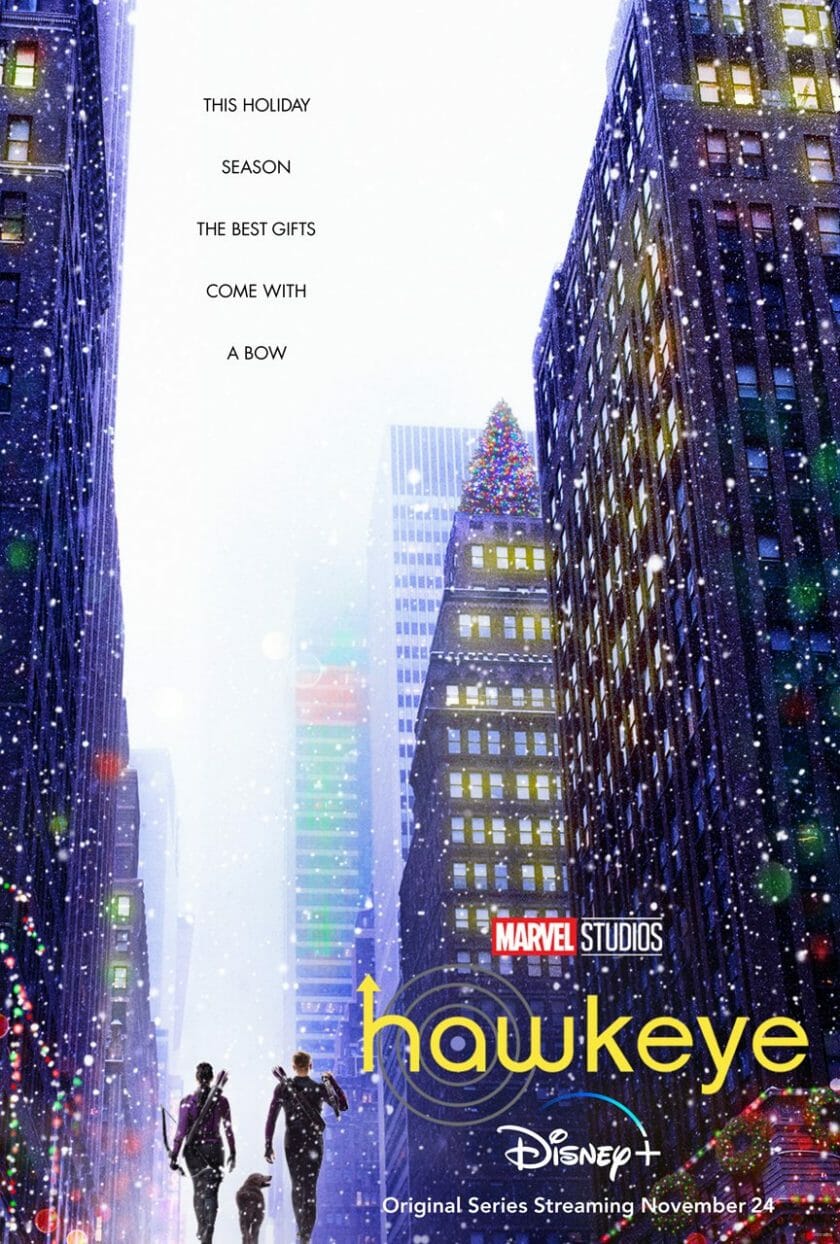