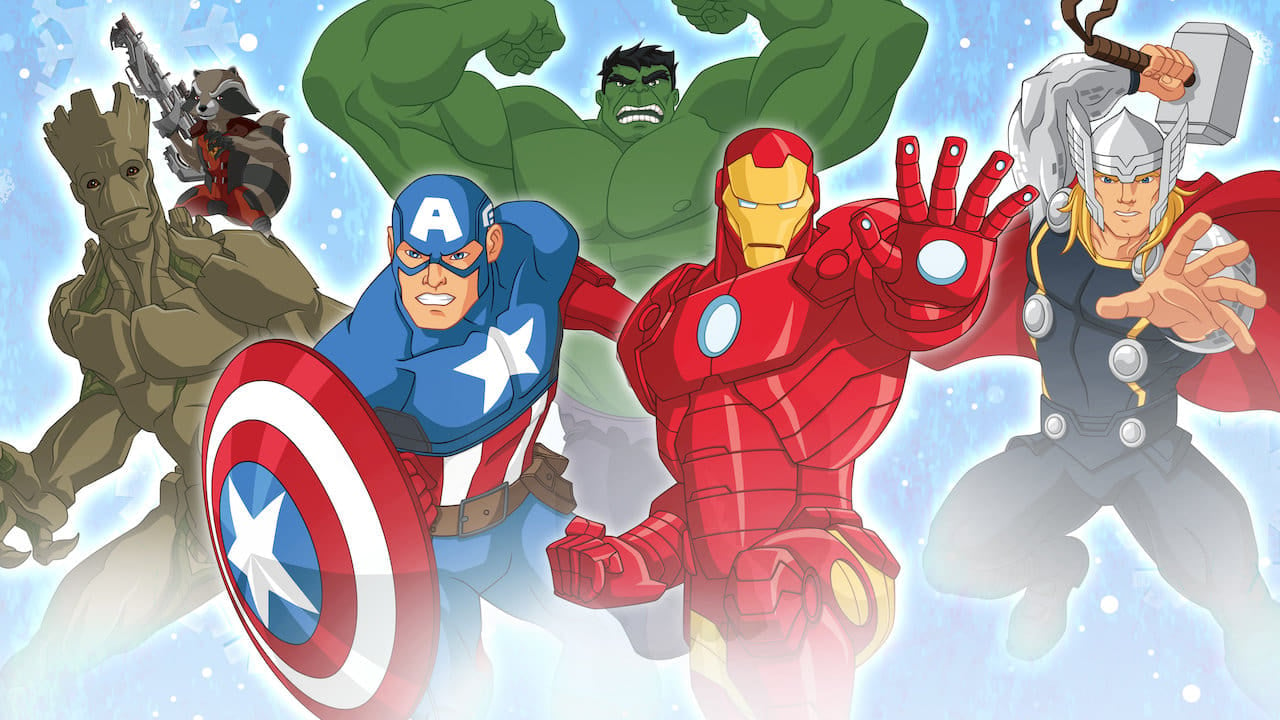 Way Of The Cheetah 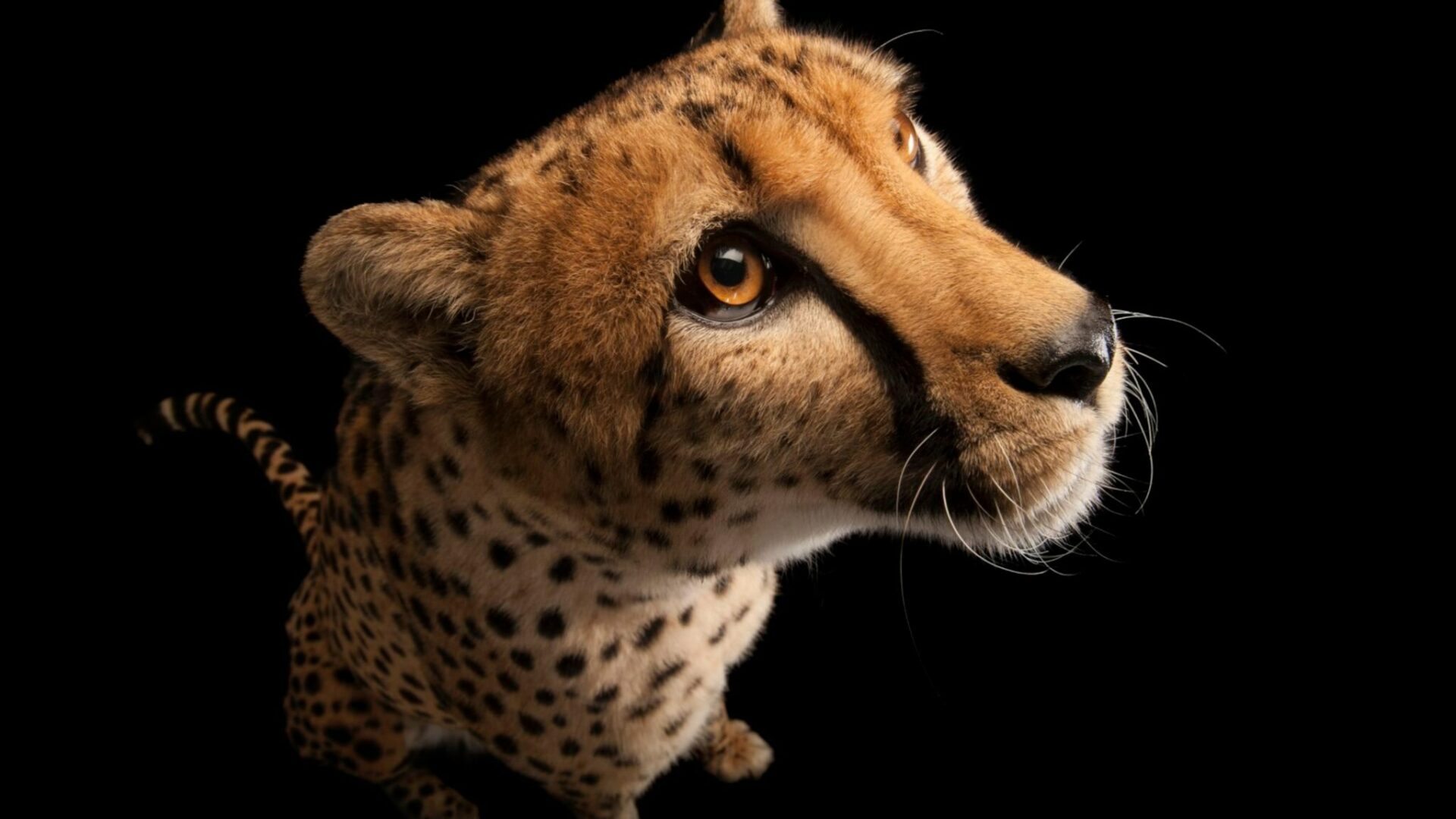 Cheetah are the most fragile cats physically and now there are under 7,000 left in the world. Our story tells of Immani, a sleek female with 4 cubs as they navigate the plains of the Mara ecosystem – and living here is also a coalition of 5 males; to save her cubs, Immani must avoid them. A film by Dereck and Beverly Joubert who have made dozens of big cat films, but never one on cheetahs.