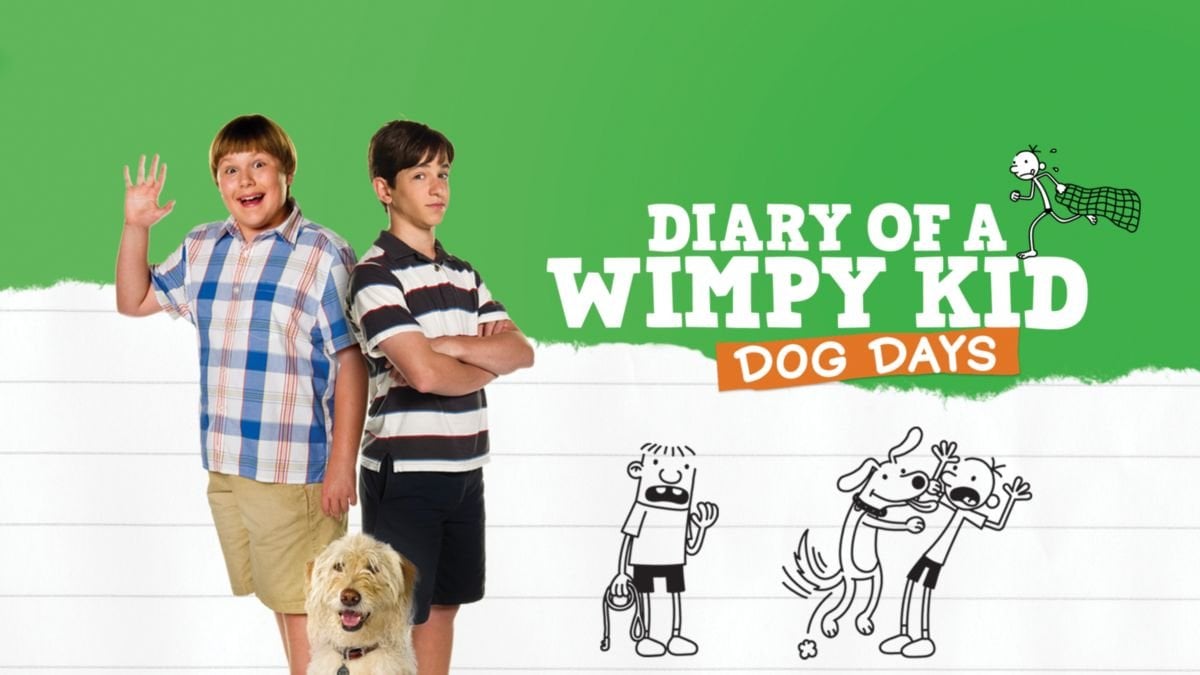 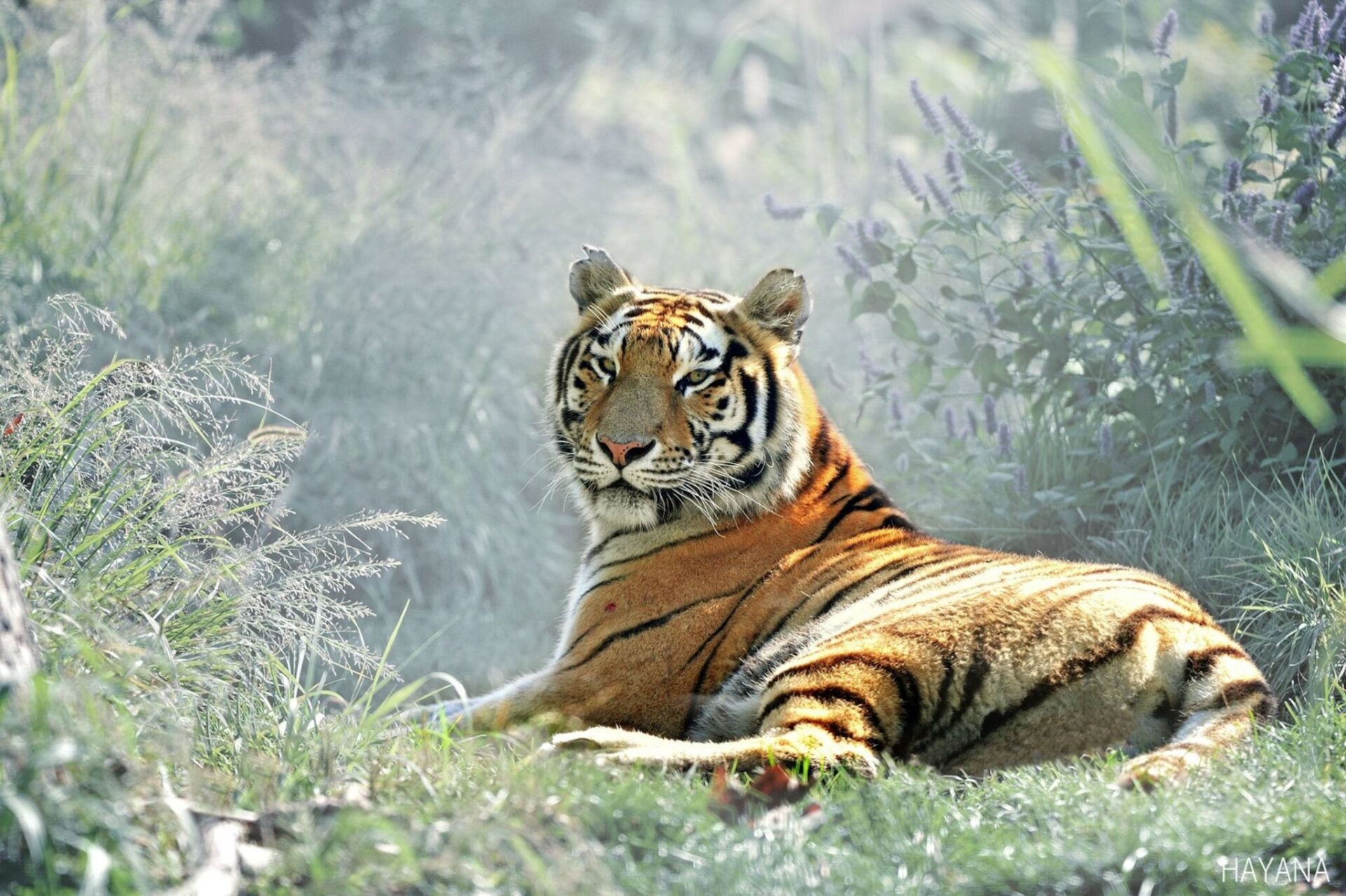 A look at the battle for survival of the big cats and revealing intimate details of their lives. The animals they prey on are also in the film: tigers couldn’t survive without sika deer, Altai wapiti, wild boars and Asian black bears.