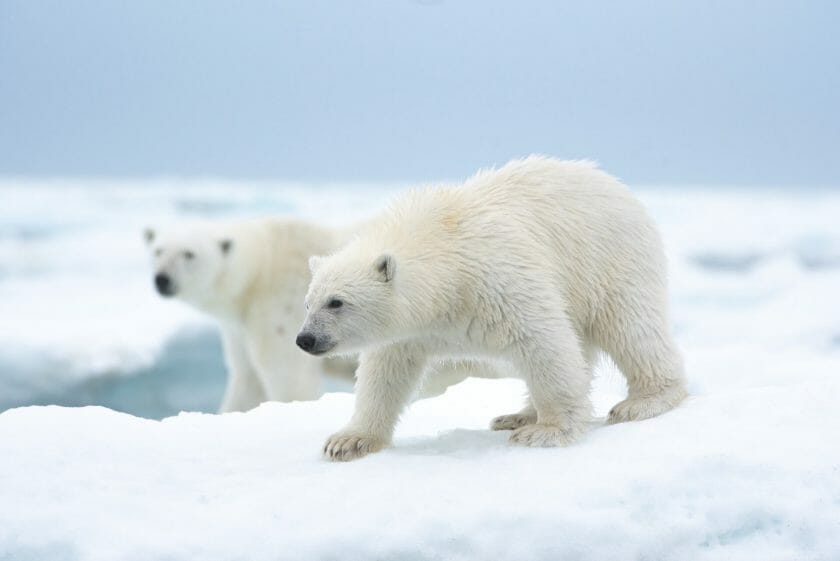 Narrated by two-time Academy Award® nominee Catherine Keener (“Capote,” “Being John Malkovich”), Disneynature’s “Polar Bear” tells the story of a new mother whose memories of her own youth prepare her to navigate motherhood in the increasingly challenging world that polar bears face today. Helmed by Alastair Fothergill and Jeff Wilson, the directing team behind Disneynature’s “Penguins,” and produced by Fothergill, Wilson, Jason Roberts, Keith Scholey and Roy Conli, “Polar Bear” launches exclusively on Disney+ on April 22, 2022. 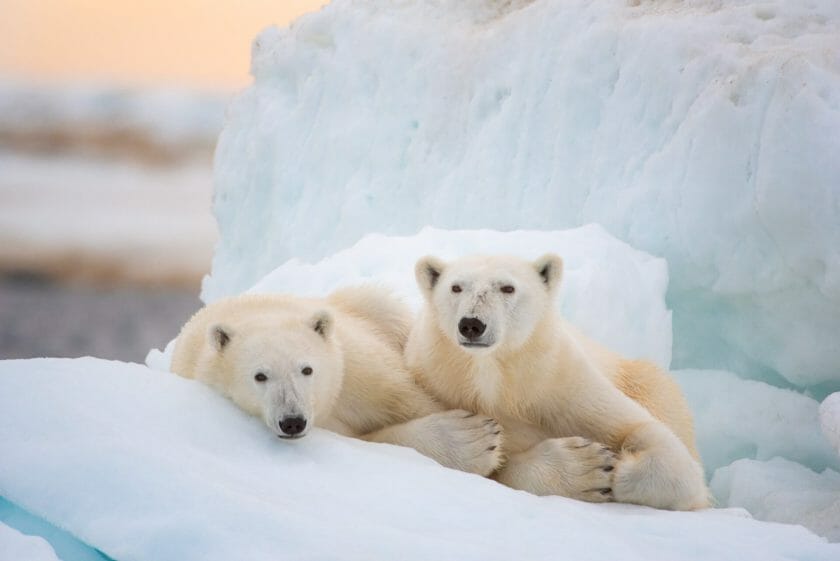 “Bear Witness” journeys alongside the filmmakers behind Disneynature’s “Polar Bear” as they face profound challenges 300 miles from the North Pole. The team, who created a revolutionary arctic camp on site, navigated virtually impassible snow drifts and tenuous sea ice, garnering unprecedented footage revealing adaptive behaviors that surprised even this veteran team of filmmakers. 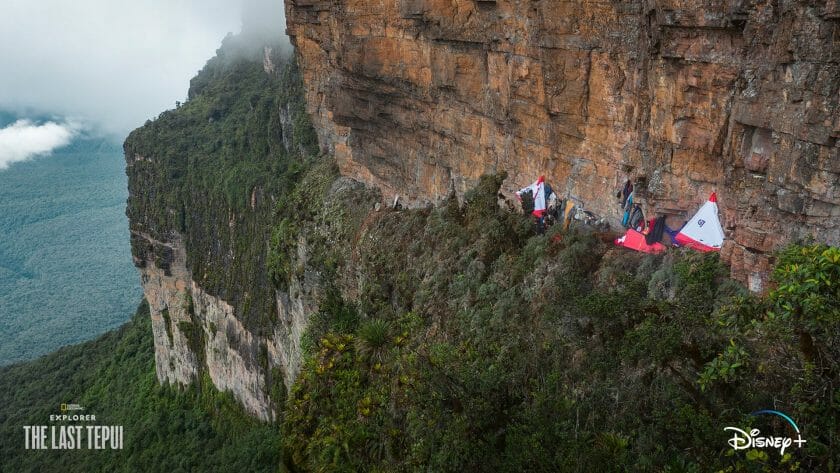 The Biggest Little Farm: The Return 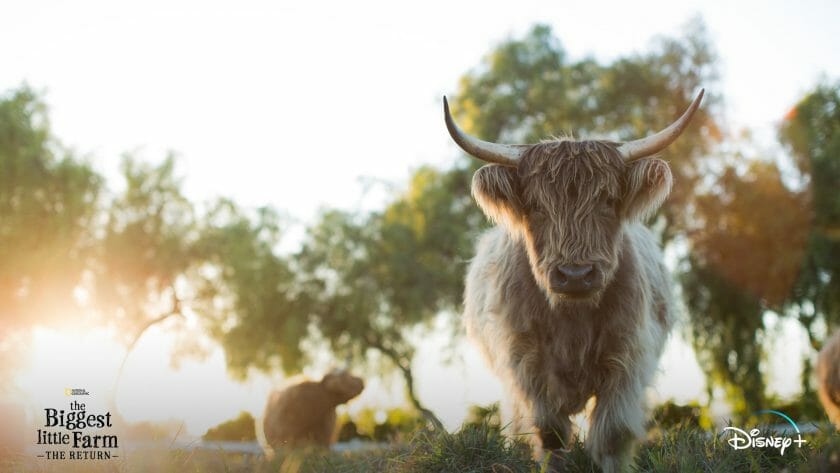 The Disney+ Earth Day special “The Biggest Little Farm: The Return,” from National Geographic, is based on the 2018 award-winning feature documentary film that tells the story of John and Molly Chester, who abandon their urban life in Los Angeles to live on a barren farm to grow delicious food in harmony with nature in Ventura County. The new special follows the farmers’ 10-year tireless journey as they transform the land into a magical working farm and document the whole process in this heartwarming special that is akin to a real-life “Charlotte’s Web.” Apricot Lane Farms is a beautiful, complex world that reflects our planet’s biodiversity, and this special introduces audiences to animals that will quickly burrow into their hearts, like Georgie the gopher-eating egret, Emma the pig who welcomes her newest litter, and an adorable lamb named Moe who believes he’s a dog. This Earth Day, see how the farmers utilize the interconnectedness of nature to help build soil health, maximize biodiversity, and regeneratively grow the most nutrient-dense food possible. 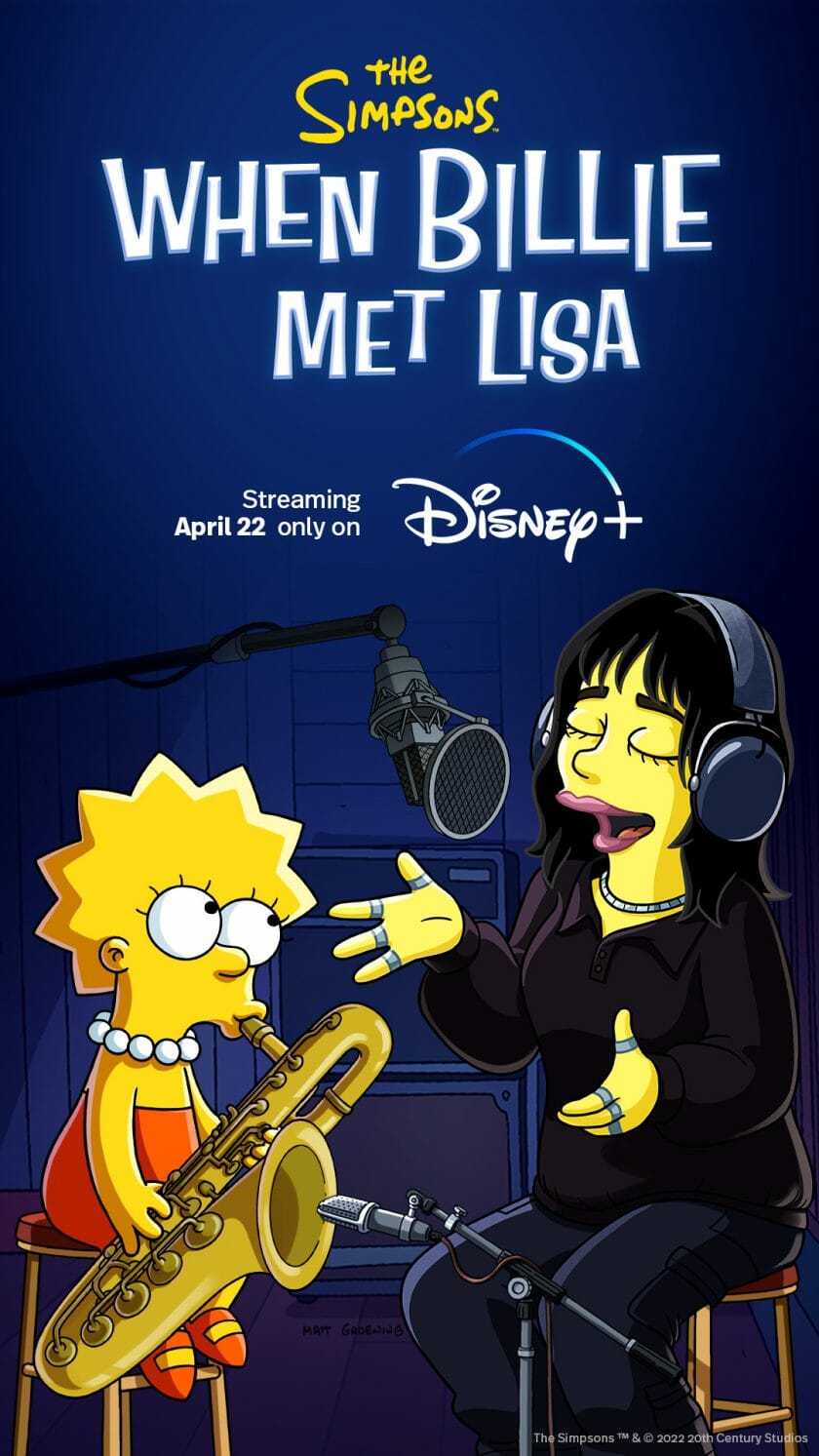 In “When Billie Met Lisa,” Lisa Simpson is discovered by chart-topping artists Billie Eilish and FINNEAS while searching for a quiet place to practice her saxophone. Billie invites Lisa to her studio for a special jam session she’ll never forget. 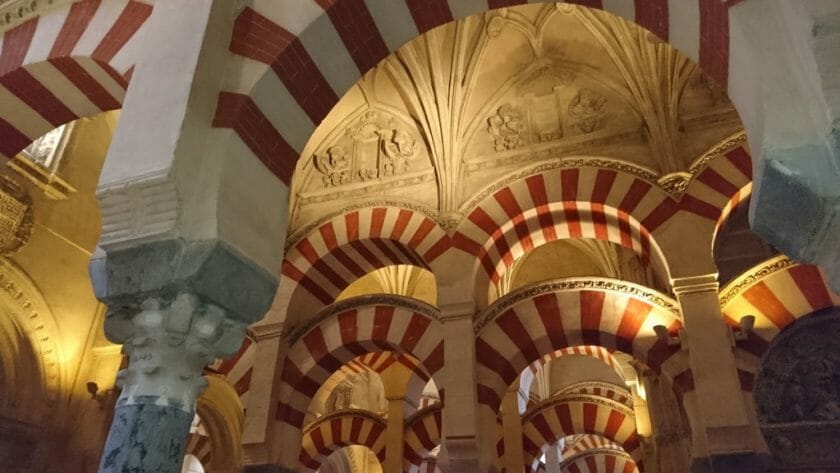 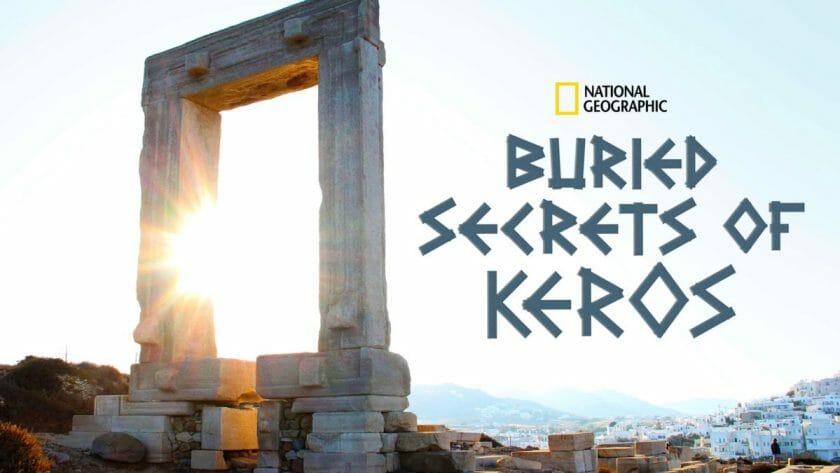 An investigative journey set in the heart of the Aegean Sea. A team of archaeologists unveil what may be the world’s oldest maritime sanctuary. 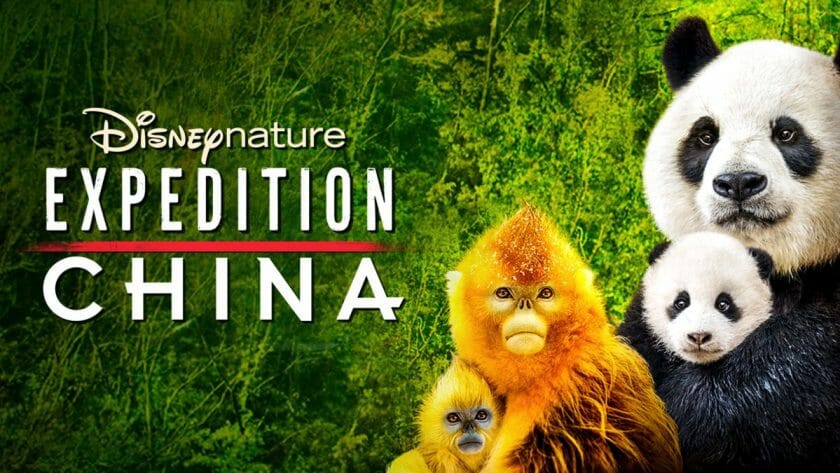 Parents need to know that Disneynature: Expedition China is about the making of Disney’s Born in China documentary in which expert film crews sought to find babies of rare species in their natural habitats located in remote areas of China.

Ghost of the Mountains 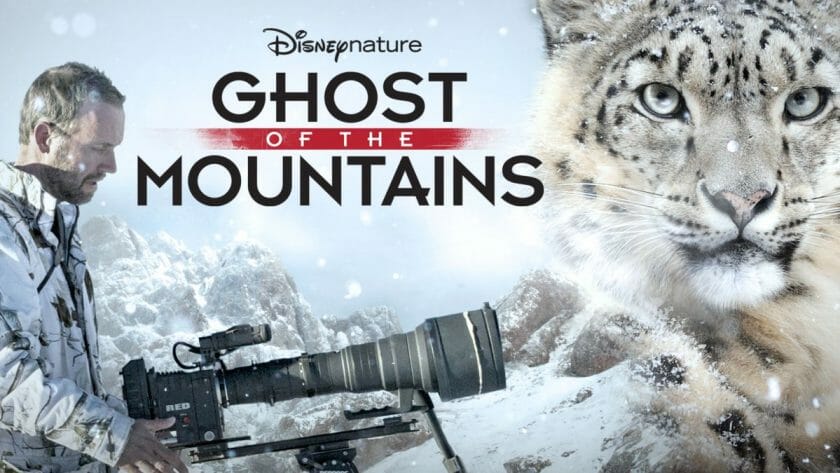 Filmmakers endure brutal weather and rough terrain when they travel to the highest plateau on Earth to find the elusive snow leopard for the new documentary “Born in China.” 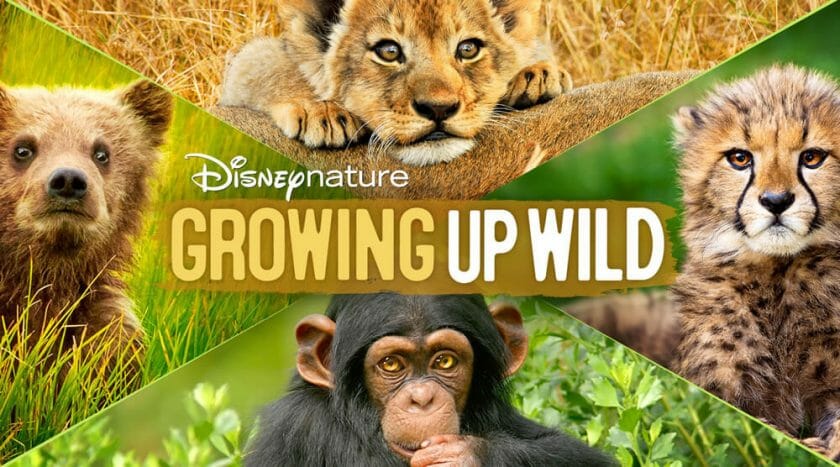 From their first steps of exploring their world to their final steps into independence, the film reveals the triumphs and setbacks of five young animals, in which instinct, parental lessons, and trial and error ultimately define their destinies. With a little guidance from sage family members, each must figure out how and where to find food while learning to recognize the very real threat of danger.

Return of the Clouded Leopards 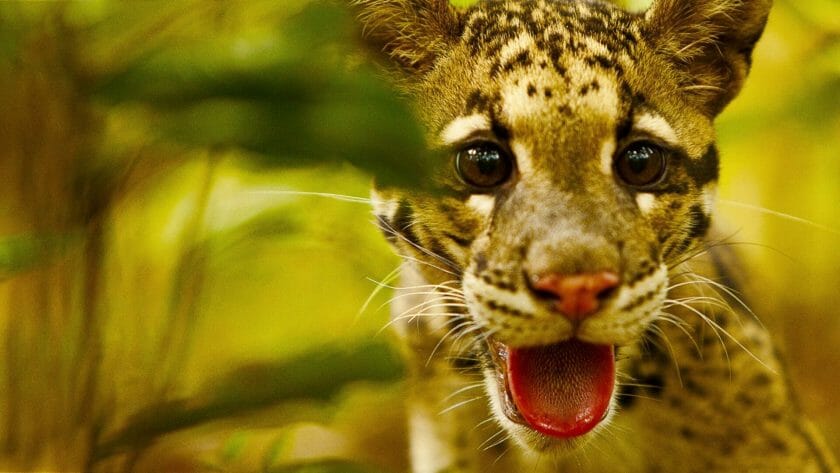 Two rare 6-week-old clouded leopard cubs are given to a filmmaker, giving him the opportunity of a lifetime to examine the secret lives of big cats. 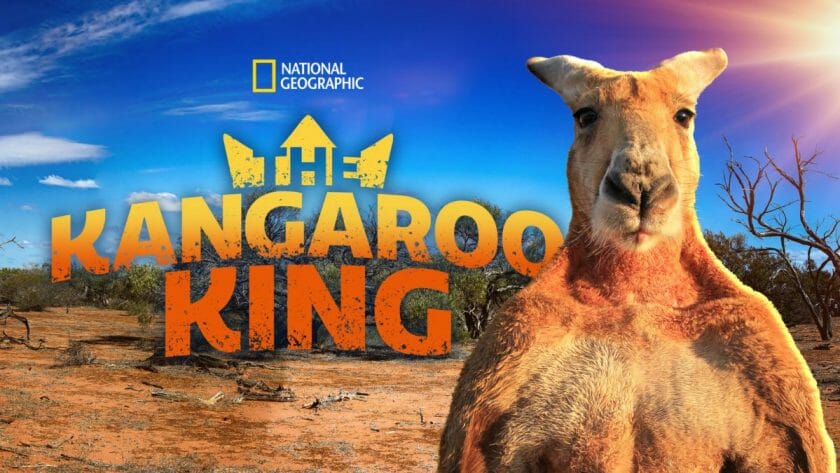 The parched central deserts in the heartland of Australia set the scene for a story of endurance against the odds and what it takes to survive. 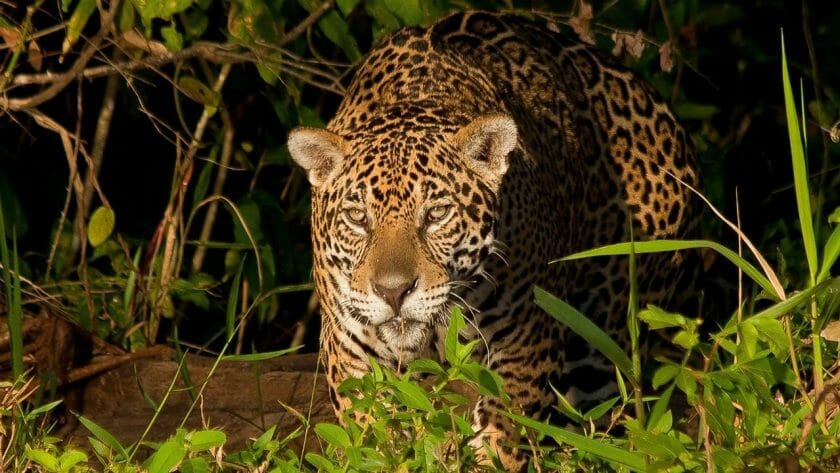 Filmmaker Christian Baumeister travels through the Pantanal in search of South America’s largest and most elusive big cat, the jaguar.