The three new episodes include: 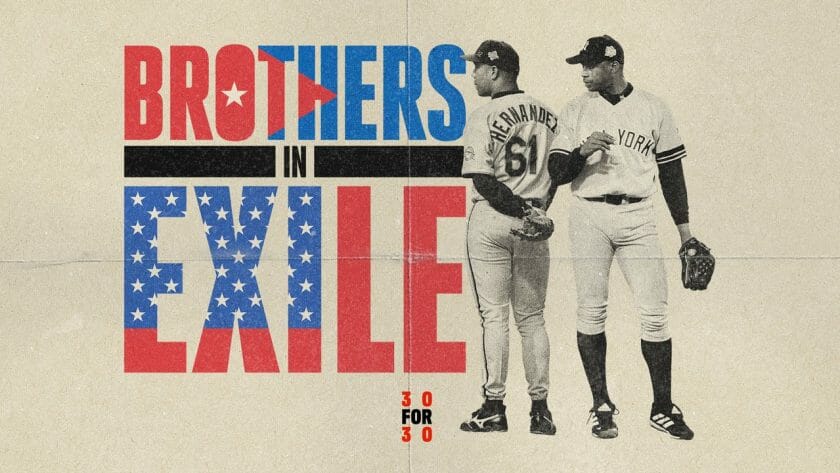 The story of half-brothers Livan and Orlando ‘El Duque’ Hernandez. Their rise to baseball stardom in Cuba, the escape from their native island, and their improbable reunion years later as World Series champions. 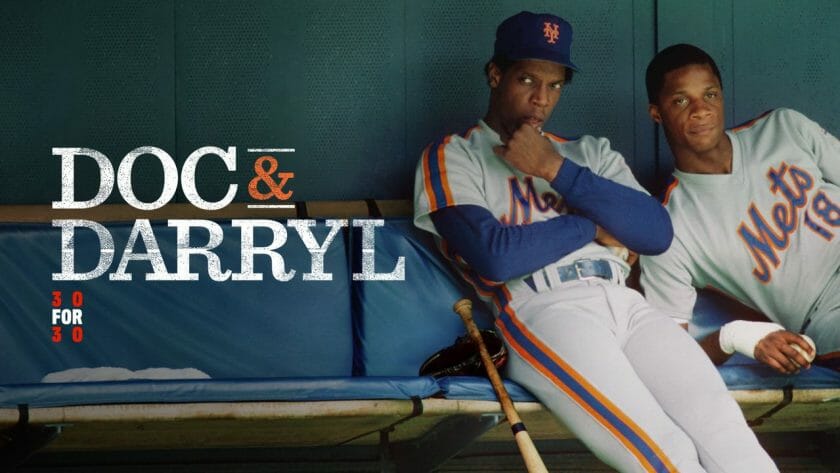 A look at former New York Mets superstar pitcher Dwight “Doc” Gooden and power hitter Darryl Strawberry. They were stars on a team that captured the 1986 World Series, then broke the hearts of Mets fans when their lives spiraled out of control. 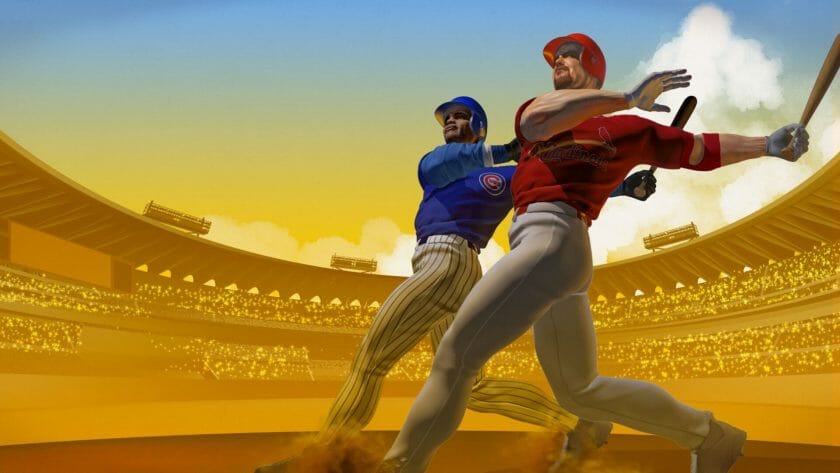 In the summer of 1998, the St. Louis Cardinals’ Mark McGwire and the Chicago Cubs’ Sammy Sosa embark on a chase of one of the game’s most hallowed records, igniting the passion and imagination of fans and non-fans everywhere.

The Day The Series Stopped 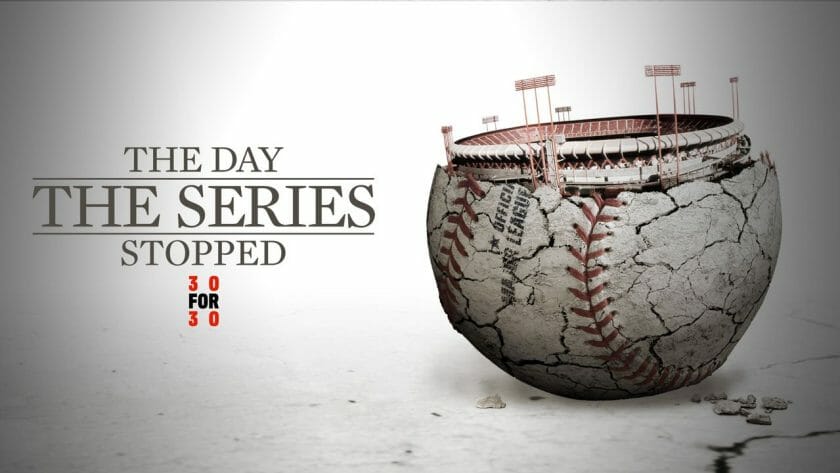 Game three of the 1989 World Series is just underway and a devastating earthquake shakes the Bay Area to its core.