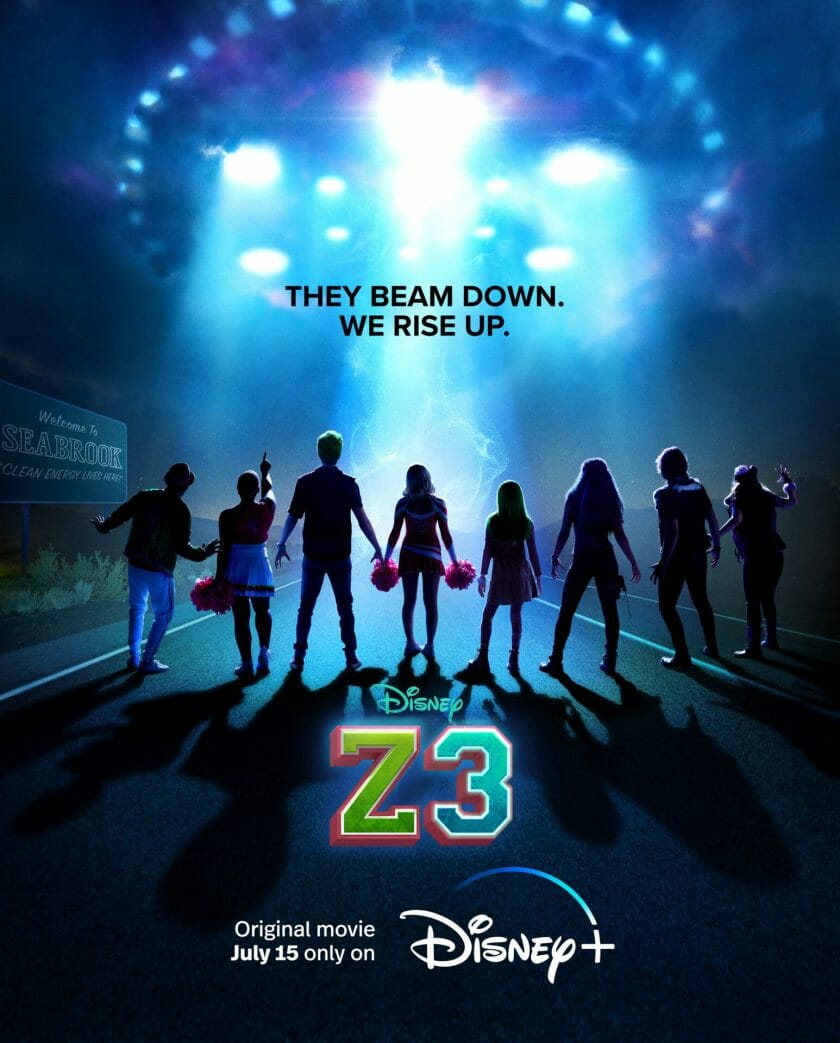 It’s Zed and Addison’s final year at Seabrook and things are better than ever. The town has finally accepted monsters as a part of Seabrook and has become a safe haven for monsters and humans alike. Zed is on the cusp of receiving a football scholarship and becoming the first Zombie to ever attend college (and he’s excited to join Addison who has already been admitted). Addison is excited to mark the opening of the town’s brand new “cheer pavilion” by inviting cheer teams from all over the world to compete in an “international cheer-off.” However, the town is shocked by the arrival of a new group of intergalactic outsiders – Aliens, who show up to compete in the cheer-off. Though they begrudgingly allow the Aliens to stay for the competition – the monsters and humans of Seabrook grow suspicious when they discover that the Aliens may be looking for more than a friendly competition. Some flashing lights sequences or patterns may affect photosensitive viewers 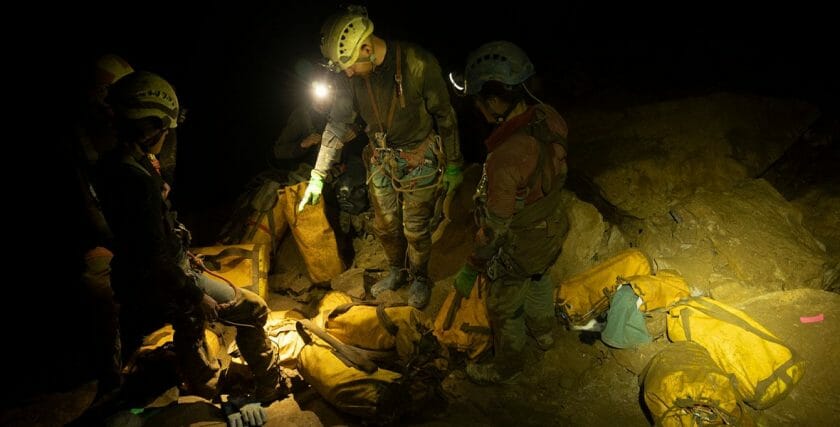 The one-hour documentary follows a team of elite cavers led by 68-year-old Bill Stone attempts a months-long expedition to officially make Cheve Cave in Oaxaca, Mexico the world’s deepest cave. A massive logistical undertaking above ground supports the lead team in the depths as they navigate an underground maze of twisting tunnels and dead ends in search of a passage that leads to the bottom of the deepest cave on earth.