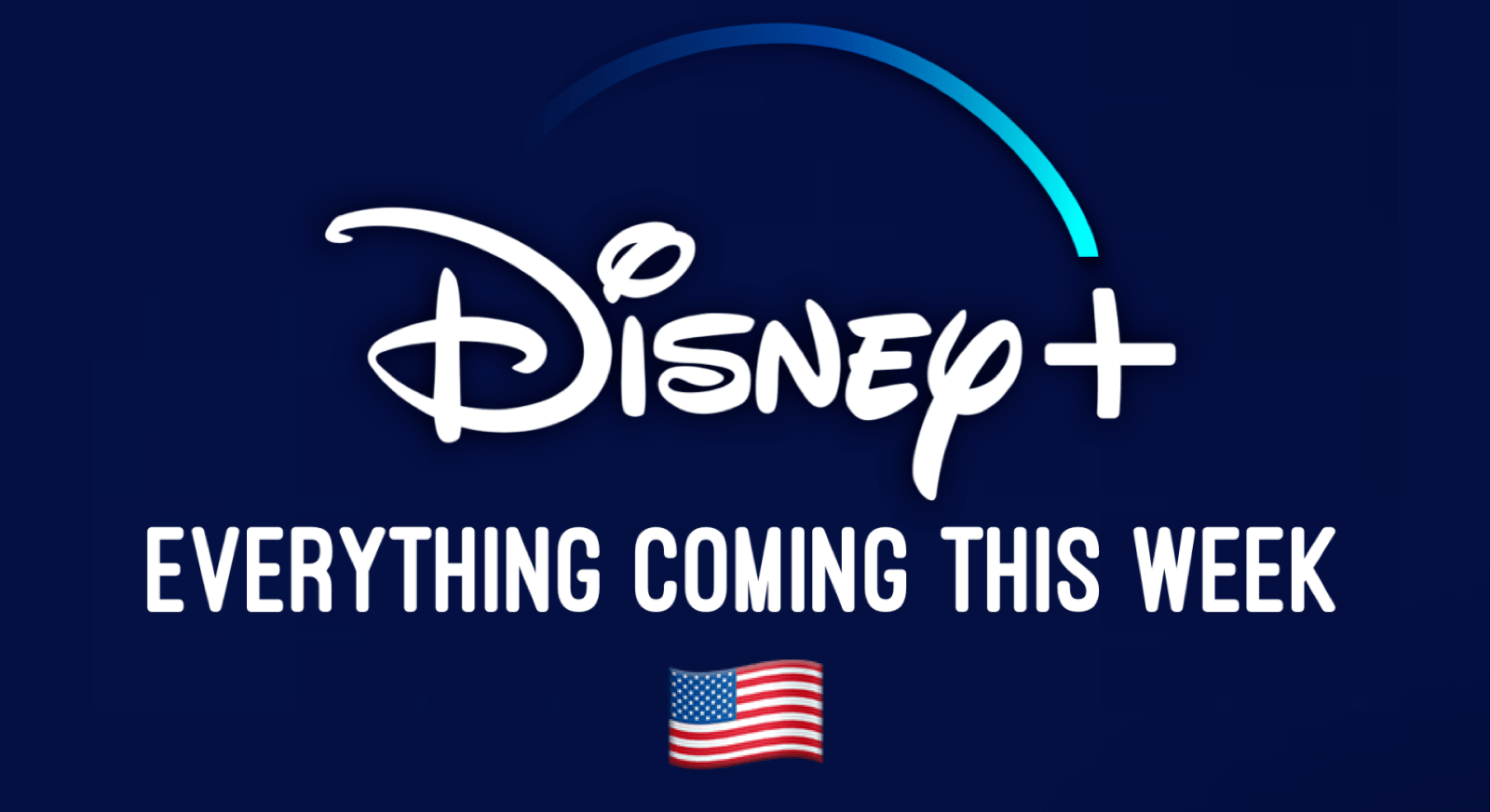 Here’s a look at everything that’s coming to Disney+ in the US this week. 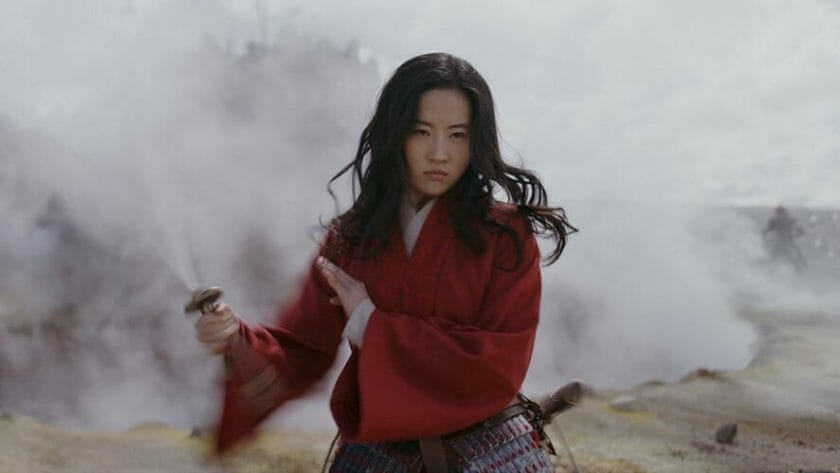 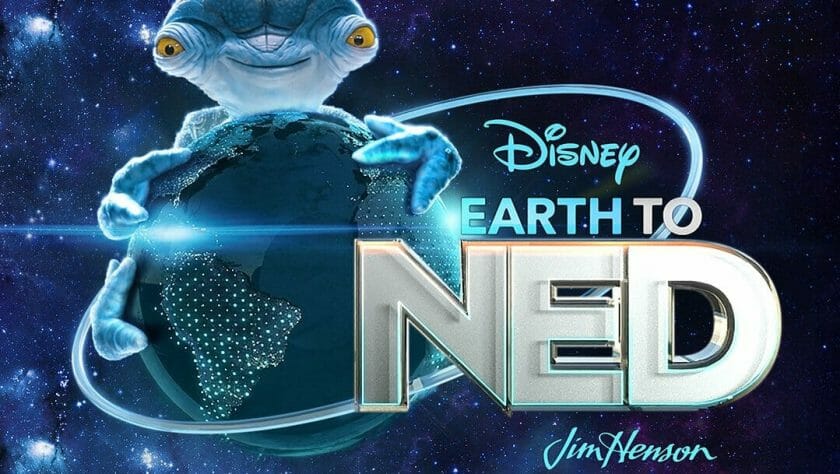