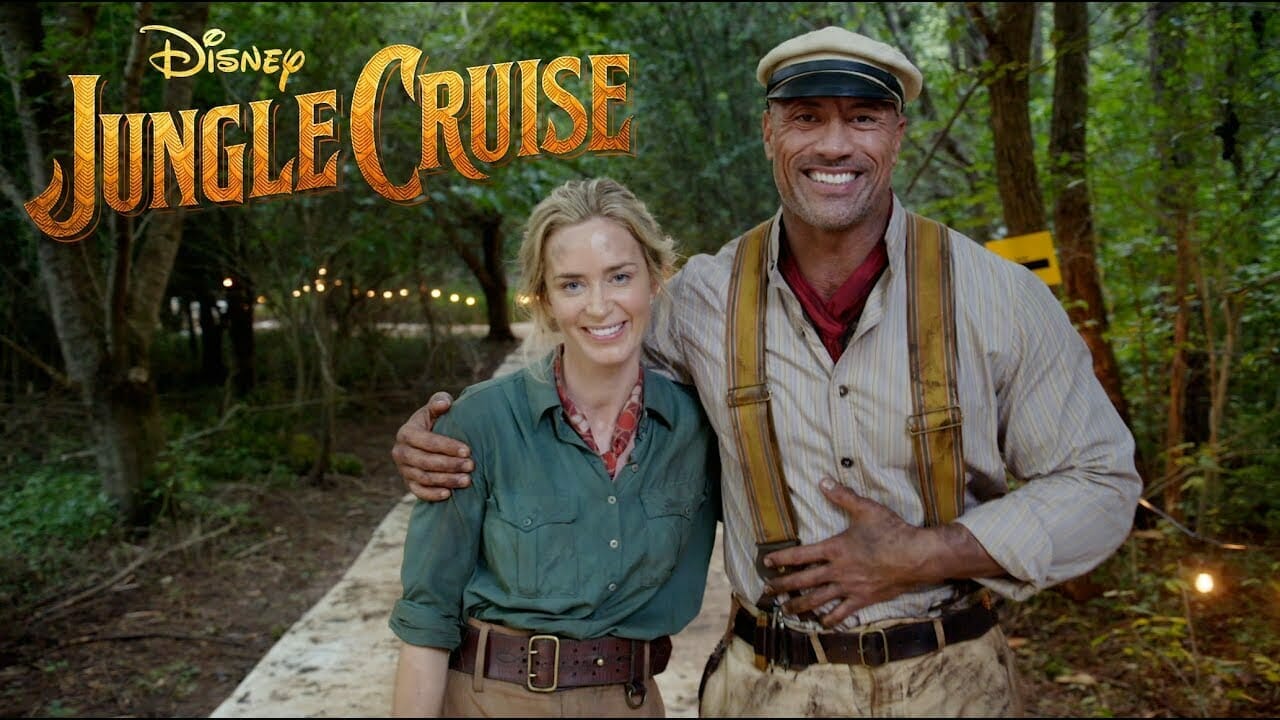 Today, Disney released a brand-new trailer for Jungle Cruise which you can watch below: 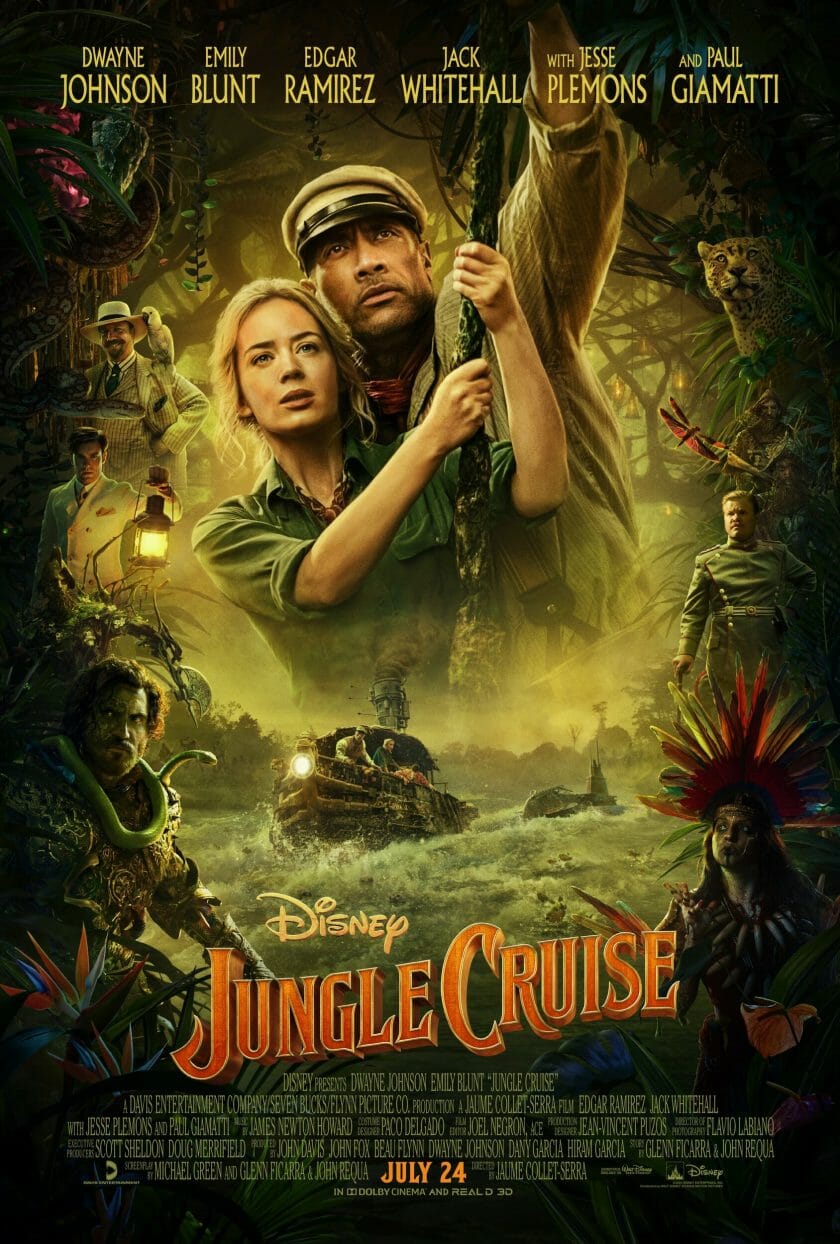 Jungle Cruise is an adventure-filled, Amazon-jungle expedition starring Dwayne Johnson as the charismatic riverboat captain and Emily Blunt as a determined explorer on a research mission.