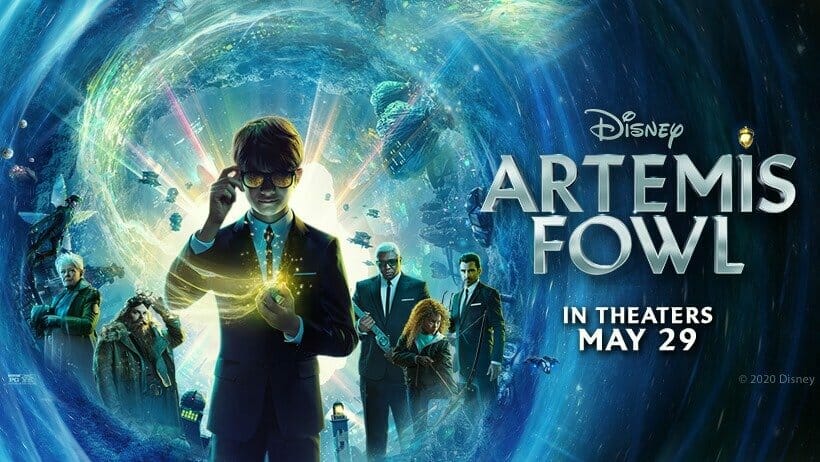 Disney has released a brand-new trailer and movie poster for Artemis Fowl.  Check them out below: 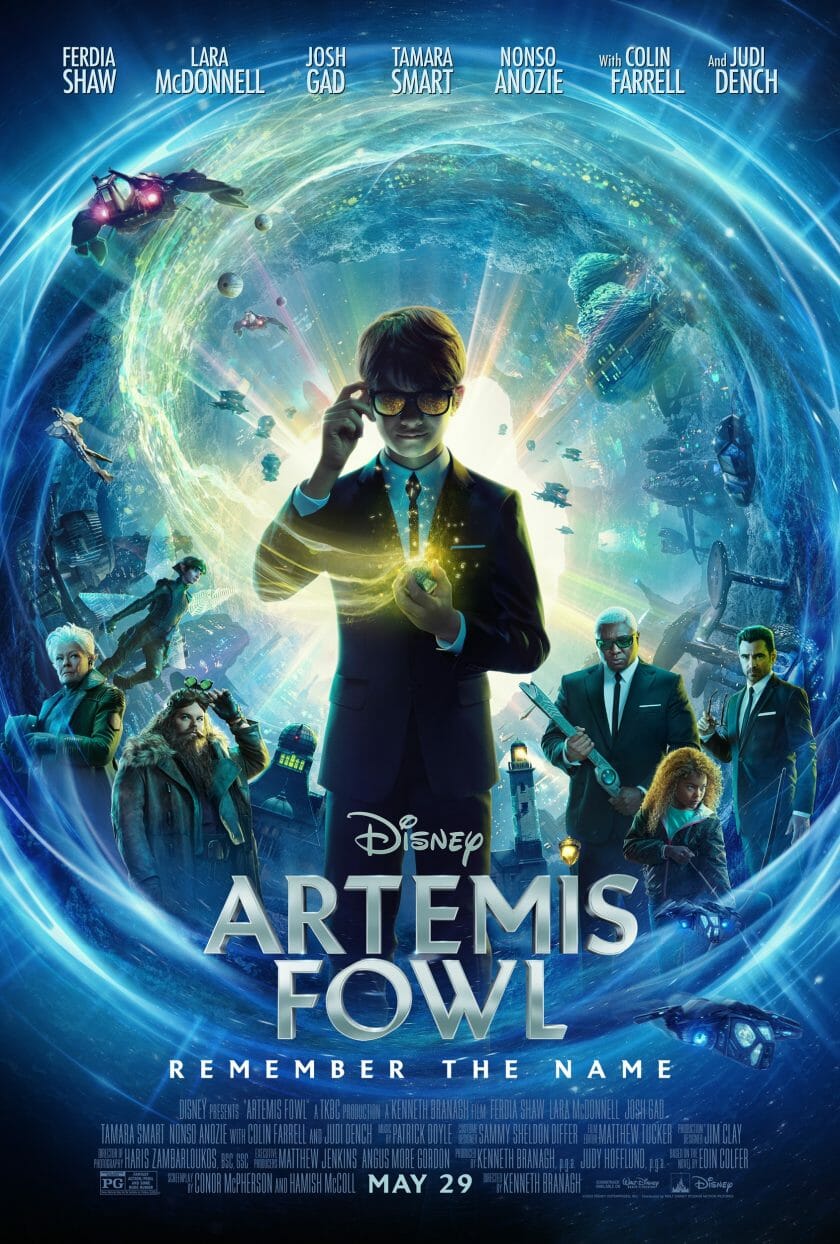