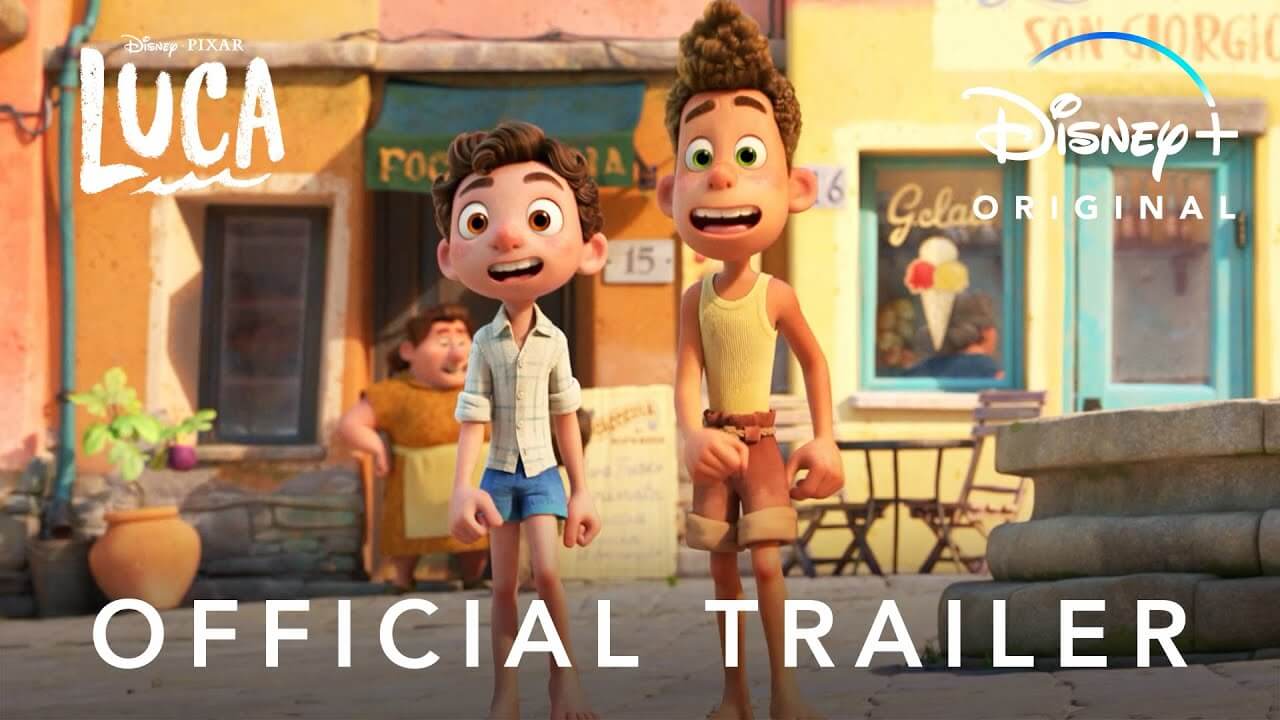 Watch the new trailer for Disney and Pixar’s “Luca” below:

Also, check out the new poster released for the film below: 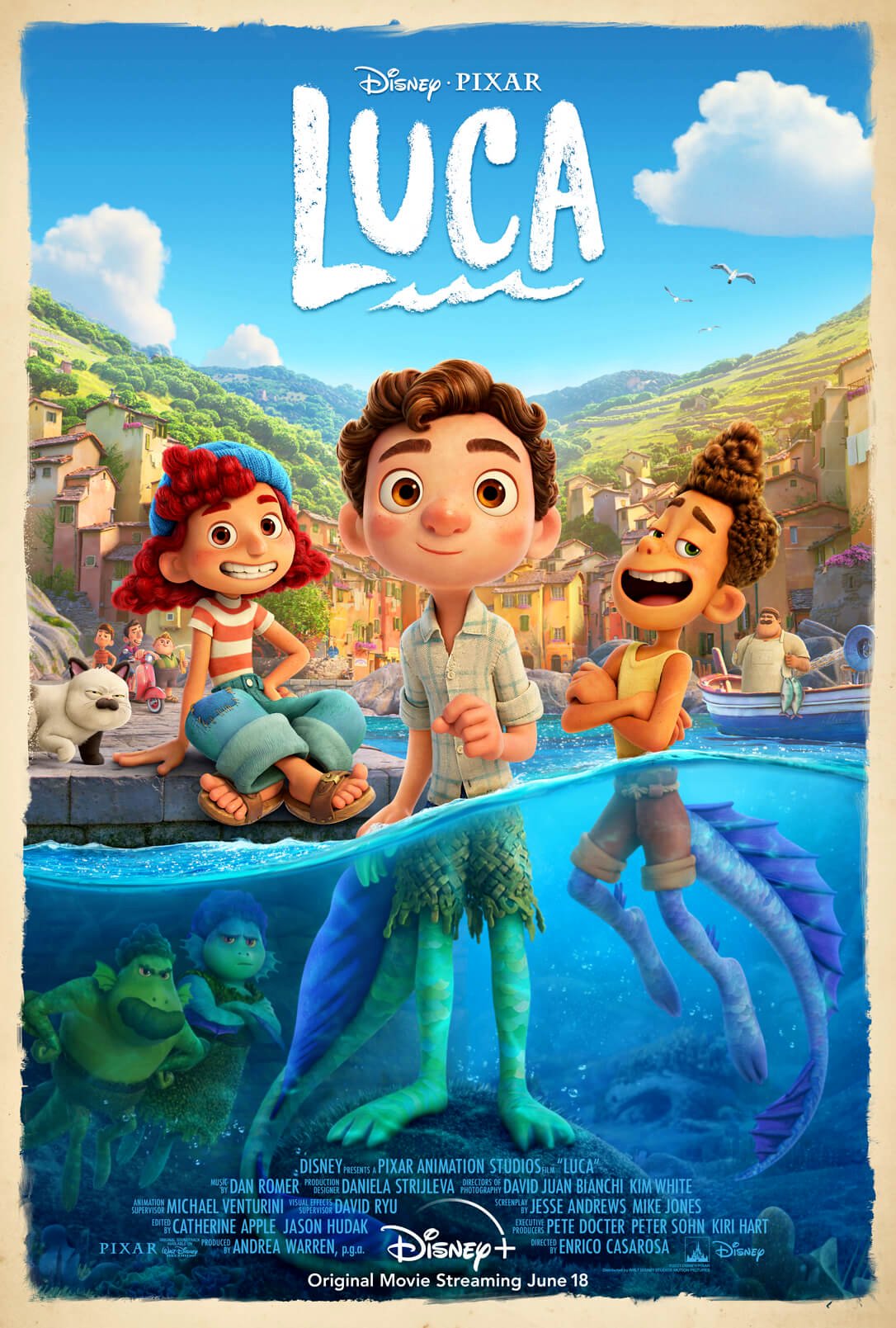 Disney and Pixar’s “Luca” will stream directly in homes worldwide exclusively on Disney+ beginning Friday, June 18, as a special offering to kick-off the summer season.