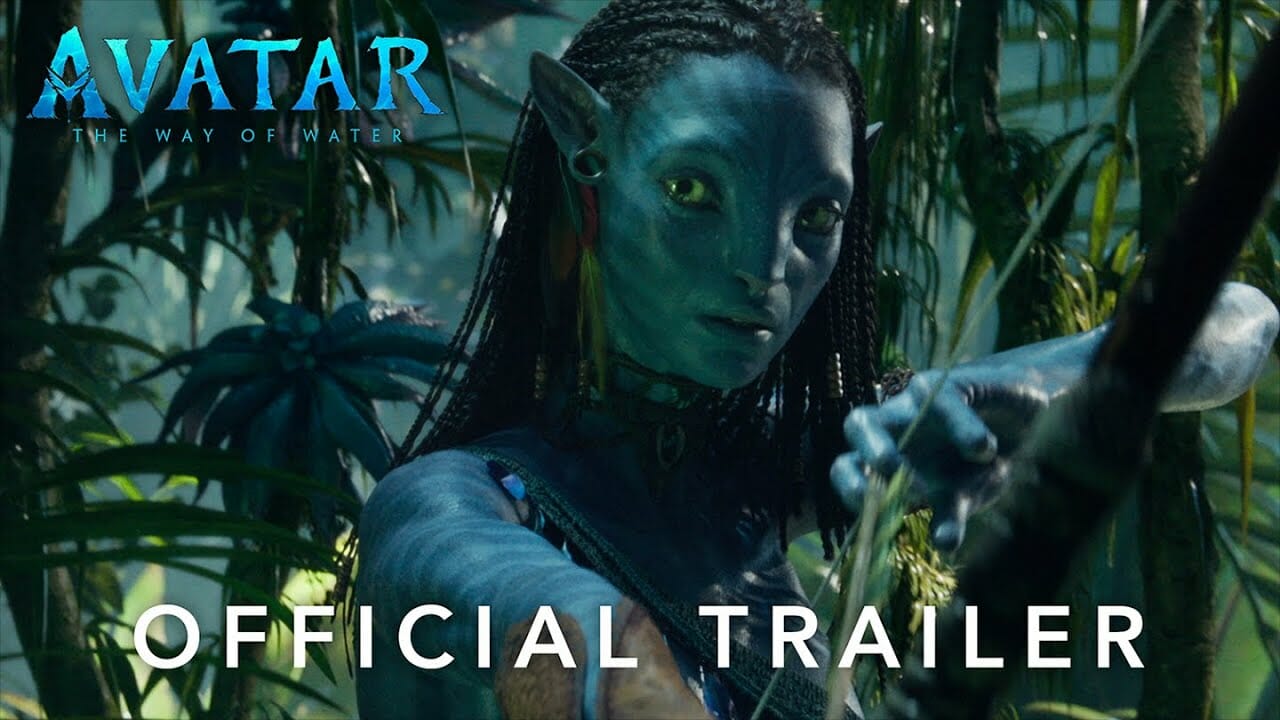 20th Century Studios has released a new trailer for “Avatar: The Way of Water.” The film will be released in theaters on December 16, 2022. 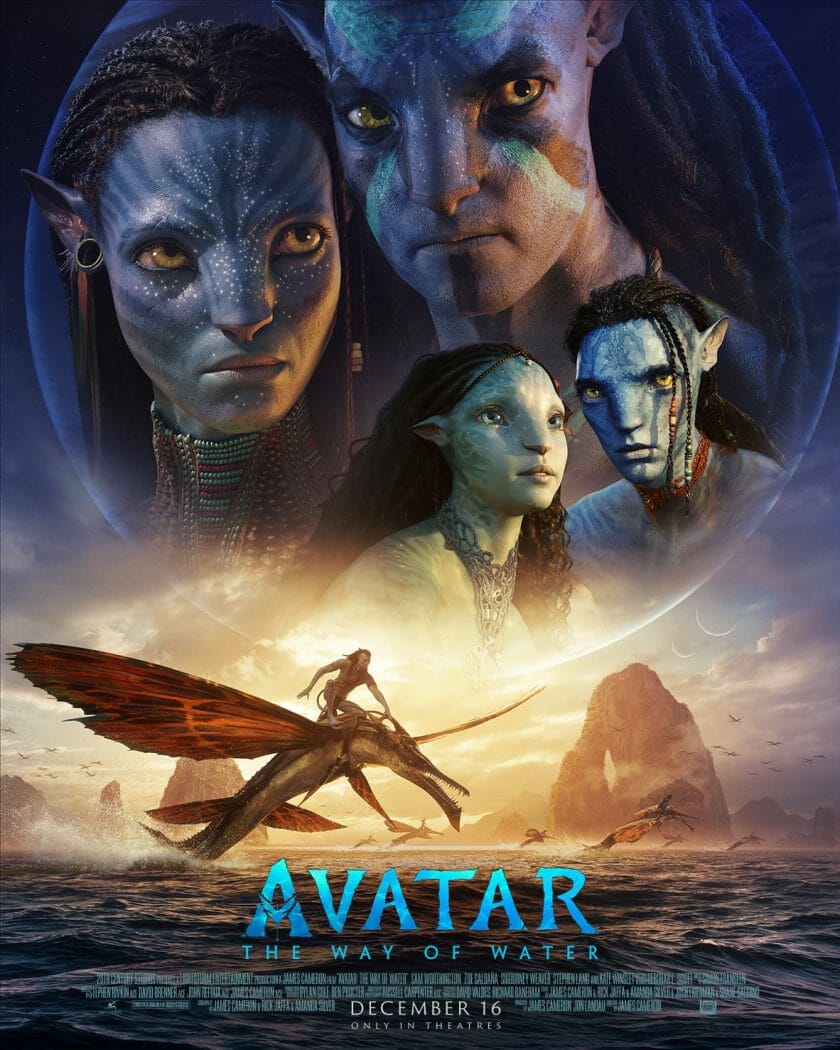