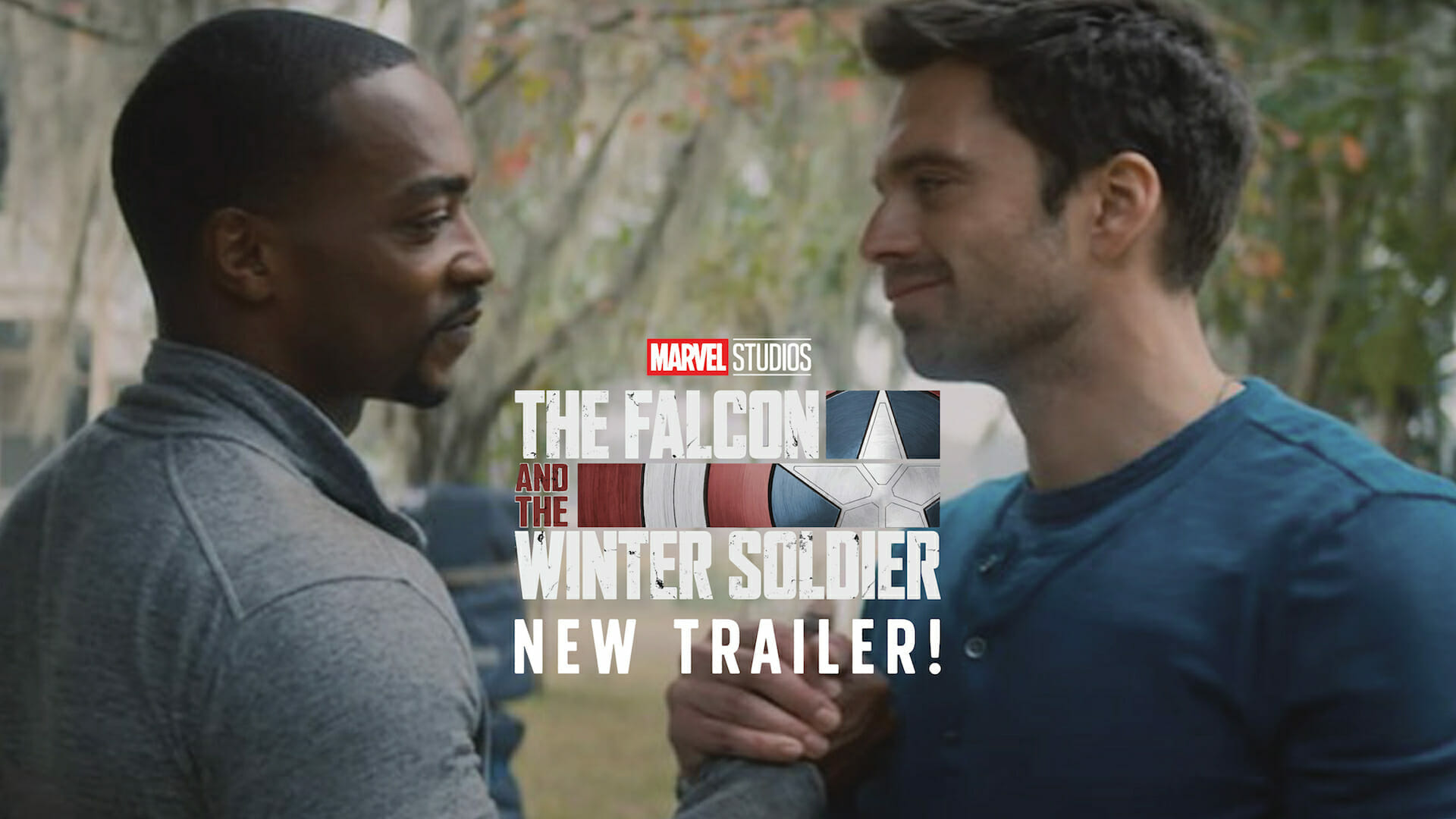 It’s officially The Falcon and The Winter Soldier Week, and with less than 5 days to go until the series kicks off on Disney + Marvel Studios have shared a final trailer for the 6-part series. Watch below!

Sam Wilson and Bucky Barnes, who came together in the final moments of “Avengers: Endgame,” team up on a global adventure that tests their abilities—and their patience. Directed by Kari Skogland with Malcolm Spellman serving as head writer, the six-episode series also stars Wyatt Russell as John Walker, Emily VanCamp as Sharon Carter, and Daniel Brühl as Zemo. “The Falcon and The Winter Soldier” debuts on Disney+ March 19, 2021.