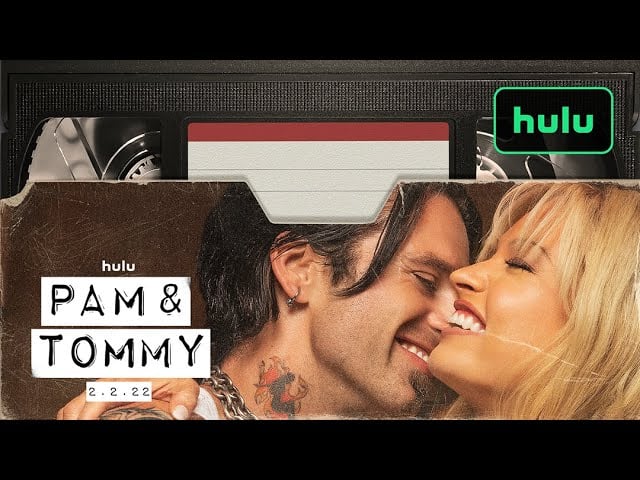 Hulu has released a new trailer for the Hulu/Star Original limited series “Pam & Tommy,” which will premiere on Hulu in the United States and on Disney+ in The United Kingdom, Ireland and Canada on Wednesday, February 2, 2022.  The series will launch with the first three episodes, with new episodes released weekly afterward through March 9, 2022.

You can view the episode release schedule for “Pam & Tommy” here.