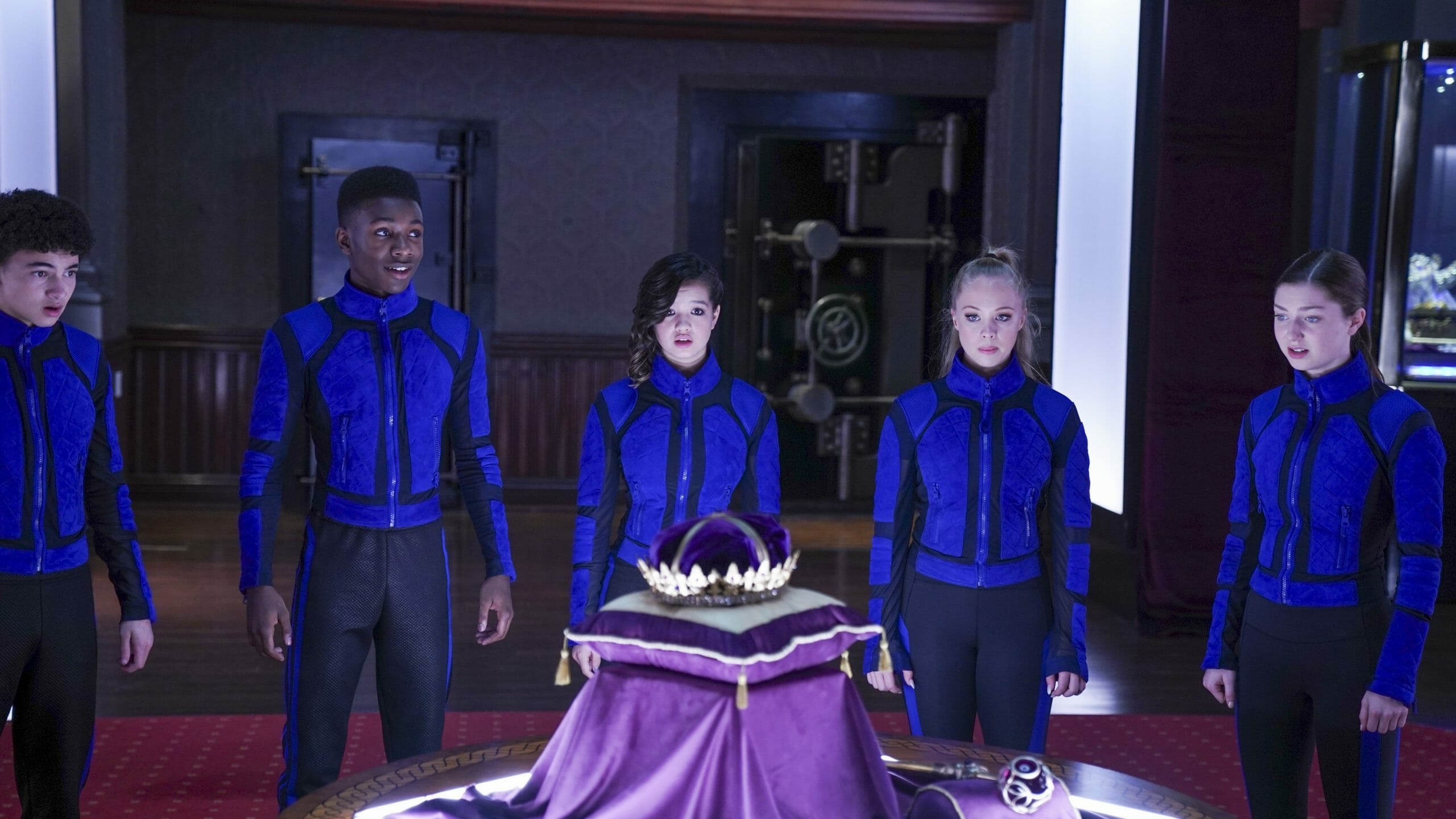 Disney has released a new trailer for the Original Movie “Secret Society of Second-Born Royals” which starts streaming on Disney+ Friday, September 25th.  Check it out below: