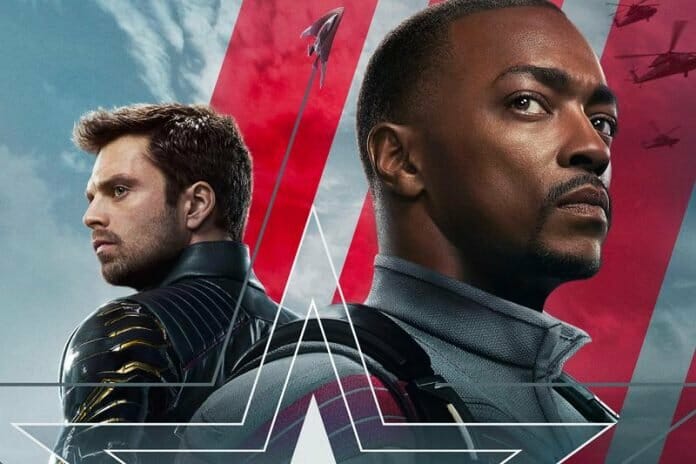 Disney has released a new trailer for their upcoming Marvel Studios series “The Falcon and The Winter Solider”. The trailer is titled “Coworkers” and showcases the relationship between Bucky and Sam.