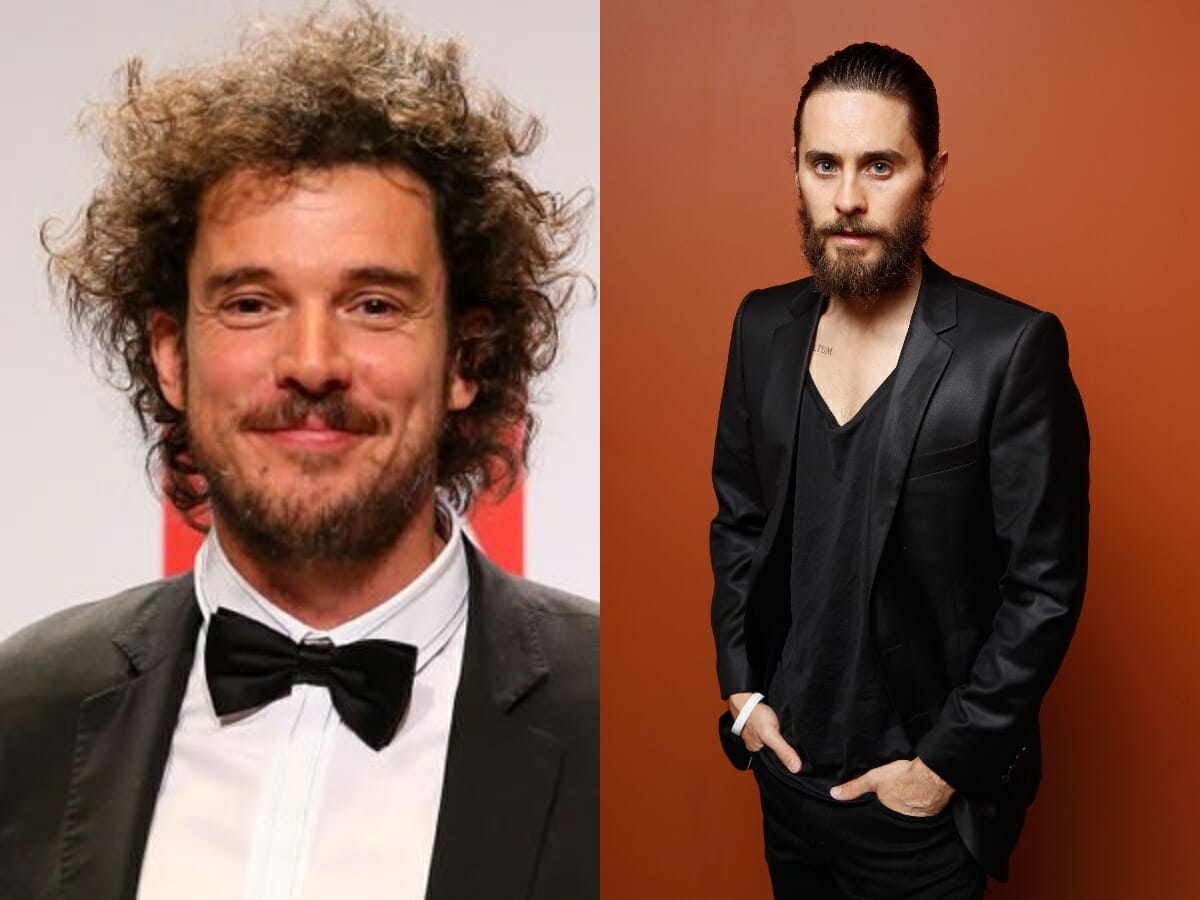 According to Deadline, a new Tron movie is in development at Disney.  The next installment of the sci-fi franchise has signed on Garth Davis to direct and Jared Leto will star in the film.

Davis is best known for his work on some smaller films including 2018’s Mary Magdalene and his critically acclaimed 2016 drama Lion, which received six Oscar nominations including for Best Picture.

Leto is best known for his roles in Suicide Squad, Dallas Buyers Club and Requiem for a Dream.

Jesse Wigutow wrote the most recent draft of the script. Leto is producing along with Justin Springer and Emma Ludbrook.  It’s important to note that even though the project is in development, a greenlight has not been given yet.