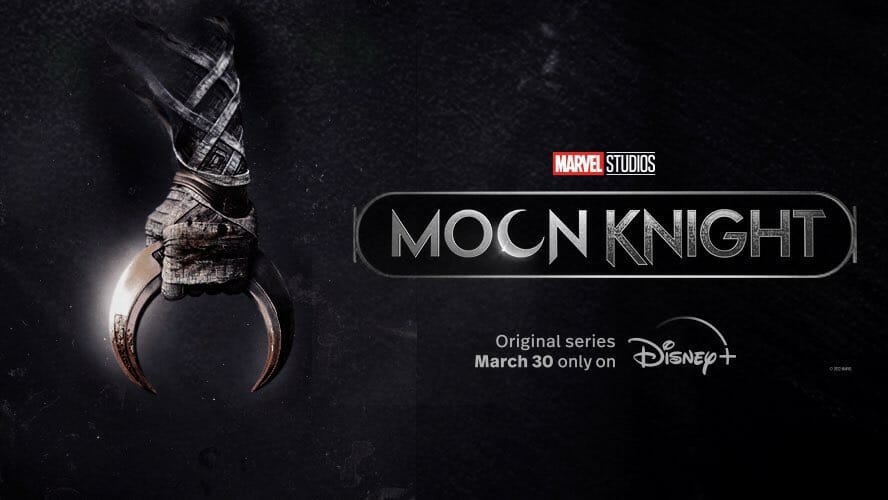 Also, check out the new poster: 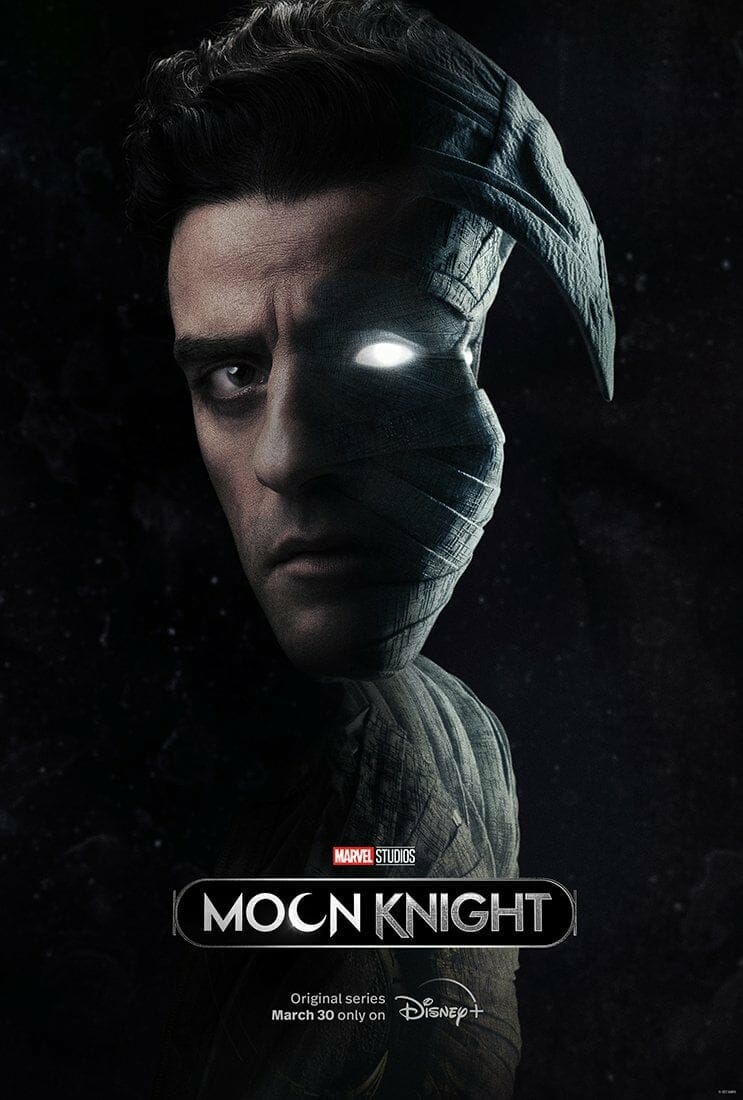 “Moon Knight” will reportedly consist of six episodes and will release on Disney+ on March 30, 2022.