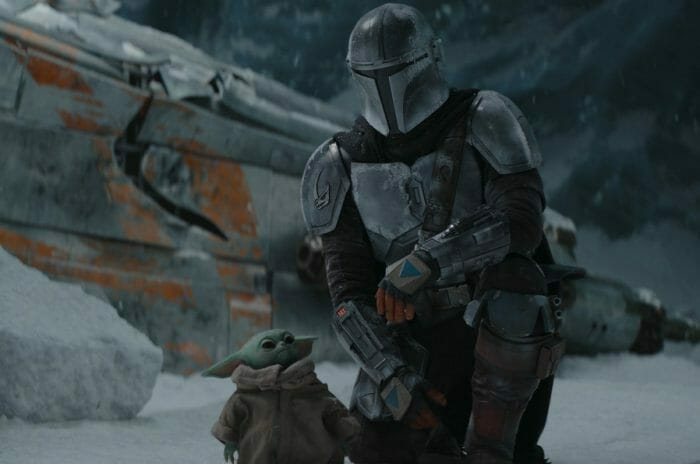 Lucasfilm has released a new TV spot for Season 2 of “The Mandalorian” which begins streaming on October 30th only on Disney+.  Check it out below: