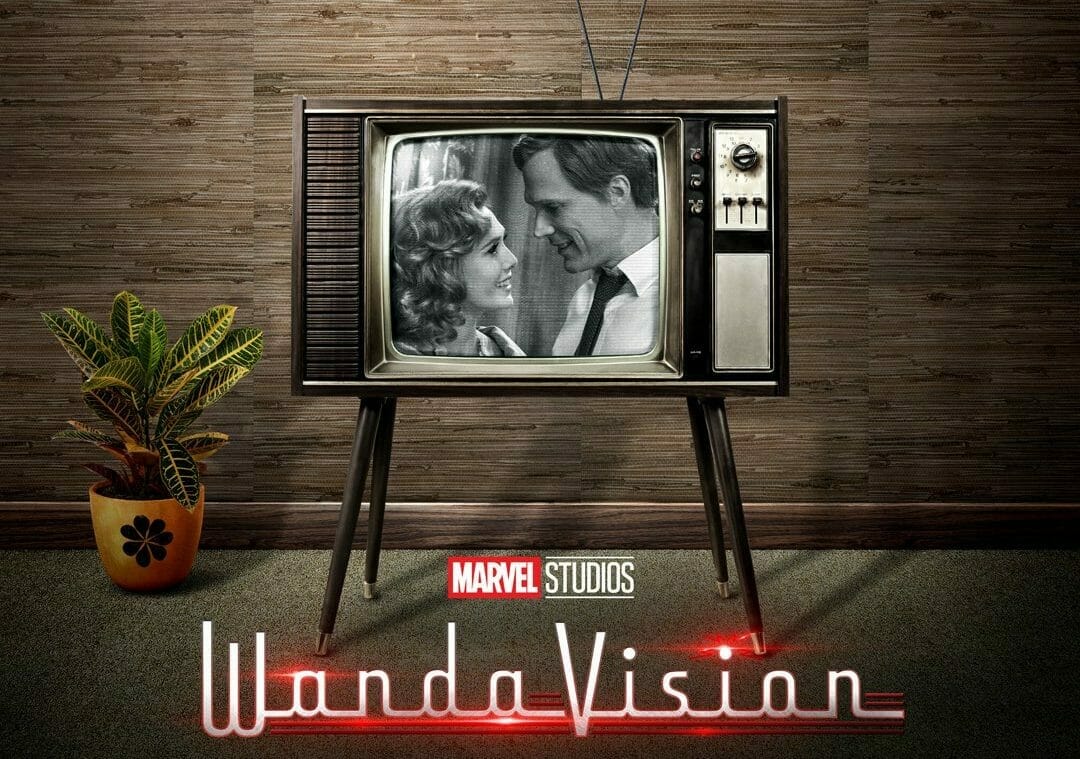 Ahead of WandaVision’s premiere on Disney+ this Friday, Walt Disney Studios Canada has launched a clever marketing campaign for the Marvel series. 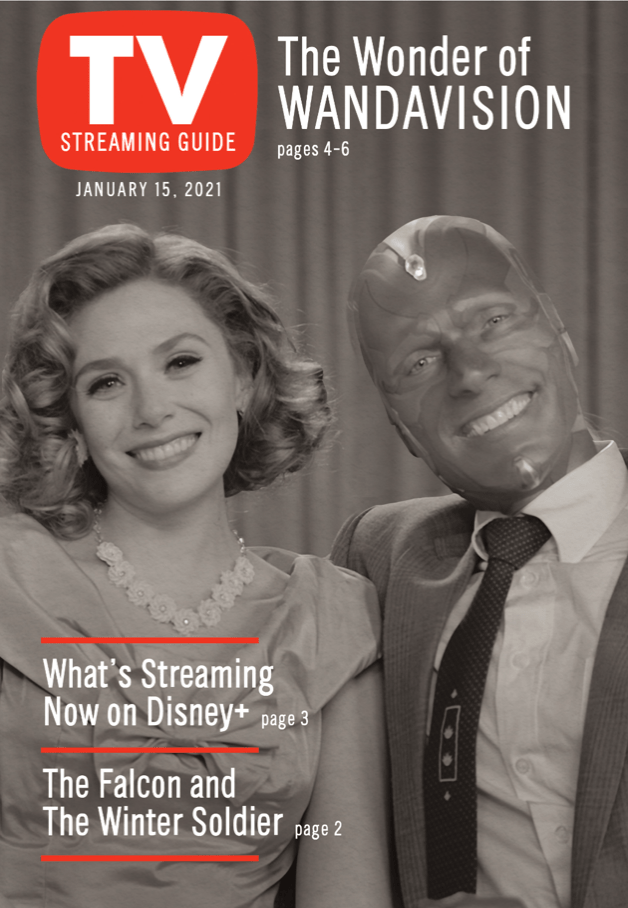 The new promotion seems to throw a nod to classic show’s the series drew inspiration from including I Love Lucy, Leave It To Beaver, and The Brady Bunch.

The roll out plan is a little different than previous Disney+ series like The Mandalorian which releases just one episode per week.

You can check out the trailer for WandaVision below:

Featuring nine episodes, WandaVision kicks off on Disney+ on January 15, 2021.